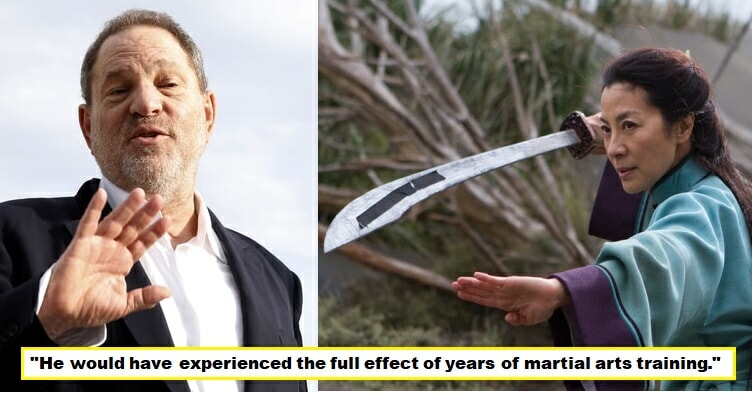 Unless you’ve been living under a rock, you would’ve noticed the recent #MeToo hashtag all over social media and the news, a movement that has resurfaced recently in light of the many women in Hollywood who finally spoke out about their story of being sexually assaulted by American film producer, Harvey Weinstein. 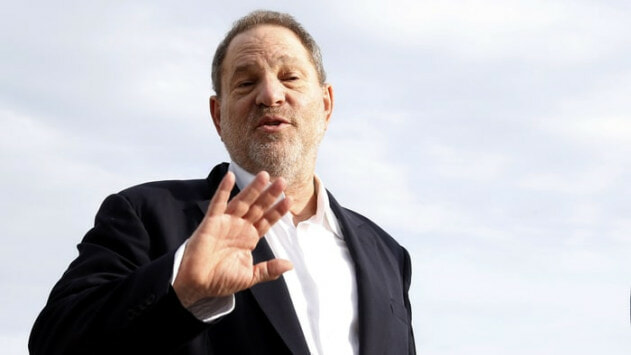 Now, even our very own Malaysian actress, Michelle Yeoh, who stars in the new TV series Star Trek: Discovery, has given her two cents about the infamous movie mogul as she is also fully aware of his reputation. She told the Associated Press,

“I knew he was a bully and not always honourable.” 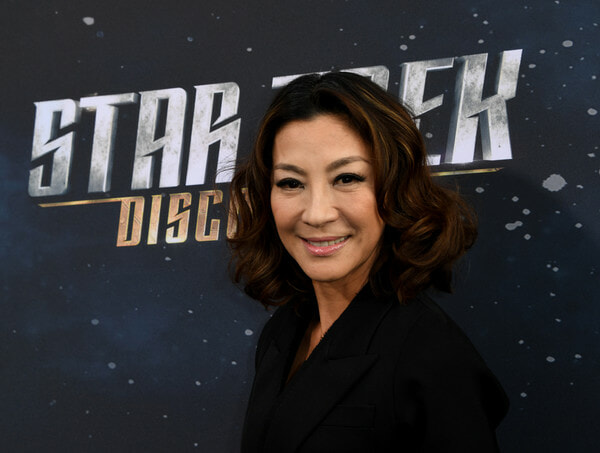 Despite the fact that Harvey – who is passionate about Asian action flicks especially those that involve kung fu – actually produced and distributed a number of Michelle’s films and shows in the past such as the sequel Crouching Tiger, Hidden Dragon: Sword of Destiny, she isn’t one of his victims.

However, she said that if he ever laid a finger on her, she would’ve pretty much whooped his ass and taught him a lesson.

“I wasn’t exposed to this side of him, otherwise he would have experienced the full effect of years of martial arts training.” 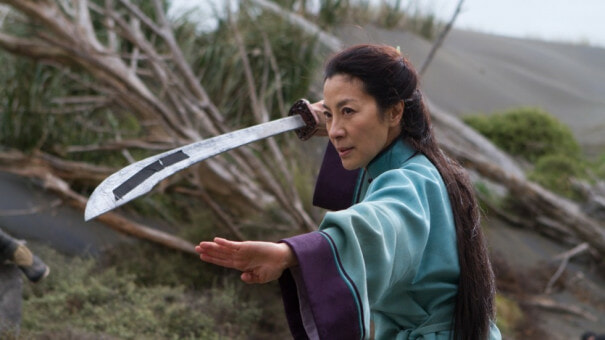 To date, more than 40 women have publicly accused Harvey of sexual harassment, following the many news reports that have since surfaced regarding the allegations, which took place from over a decade ago between 1980 and March 2015, CNN reported.

From lewd remarks to full-on sexual assaults and even attempts, some of the women who have come forward to share their story include Cara Delevingne, Kate Beckinsale, Angelina Jolie, Aishwarya Rai and many more. 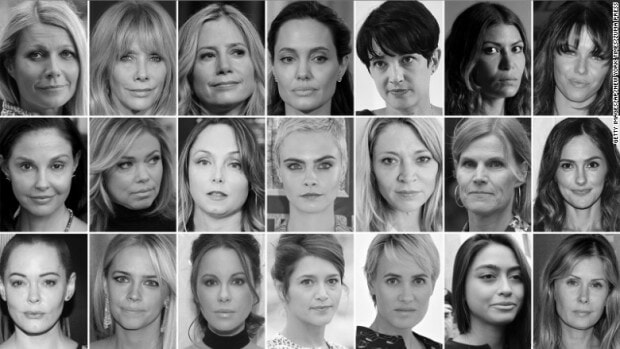 Since then, Harvey has also been laid off by his movie company, the Weinstein Co., and other prestigious Hollywood bodies like the Academy of Motion Picture Arts and Sciences.

Adding her voice to the whole scandal, Michelle stated, “Any man who treats women with such disrespect and contempt should be (prosecuted) to the full extent of the law.”

No matter your gender, if you’re a victim of sexual harassment, you should never suffer in silence!

Also read: Young Lady Sexually Assaulted on Public Bus by 6 Guys But No One Tried to Save Her 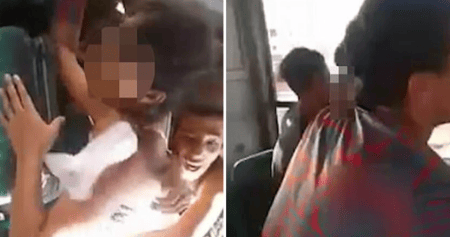