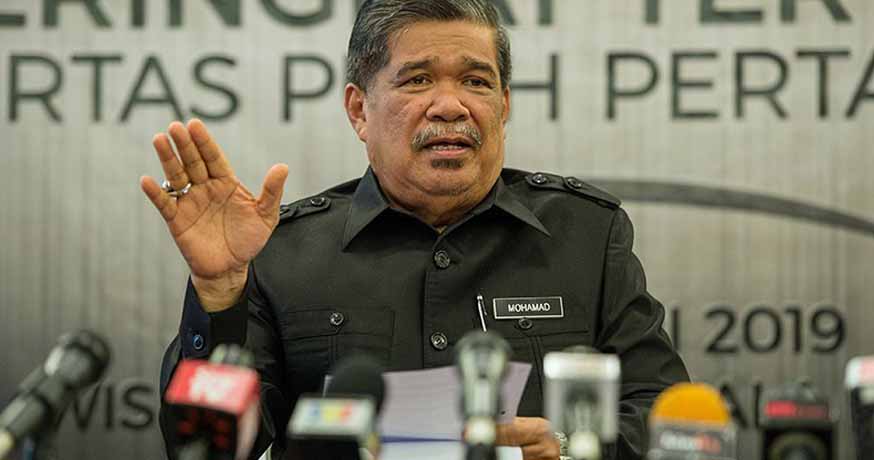 The attack of a deputy minister over his education credentials has now turned into a witch hunt where the credentials of a few other politicians are now in doubt as well. Those who are involved in this attack include Defence Minister Mohamad Sabu, PKR vice-president Zuraida Kamaruddin, DAP’s Tronoh assemblyman Paul Yong Choo Kiong as well as Johor Menteri Besar Osman Sapian.

Defence Minister Mohamad Sabu, who is better known as Mat Sabu has been accused of having a fake degree in the culinary arts. However, he said that he never claimed to obtain any university qualifications related to the course, as reported in FMT. 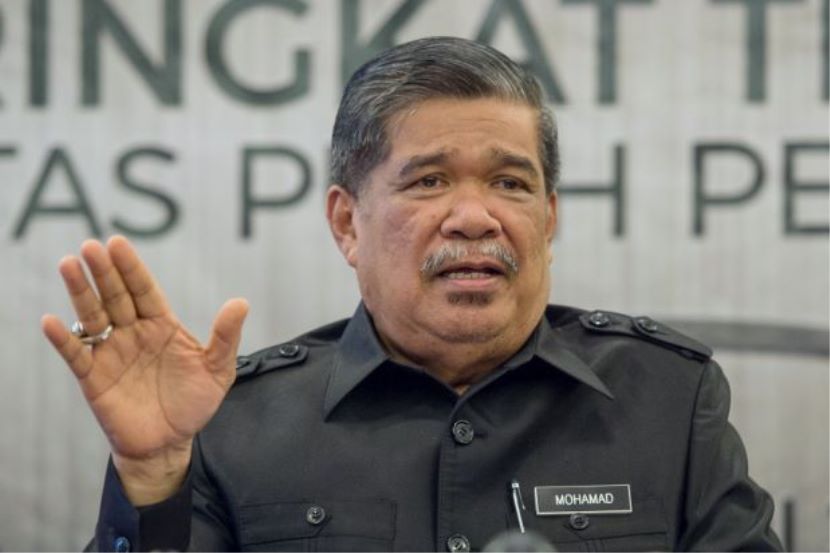 The Amanah President has dismissed the fake degree attack against him and said,

“Some people say I have a degree in culinary arts. I never said that. Truth is, I never completed my studies at ITM (Mara Institute of Technology). They kicked me out.”

As his cooking skills have often been lauded before, he explained, “Maybe it’s because I am good at cooking, so people think it’s something I learnt in college.”

He cited Hishamuddin Rais as well, who had likened Mat Sabu to the late Ronald Reagan (40th President of the United States).

“Reagan did not have a degree but he led the United States,” he added.

Meanwhile, PKR vice-president Zuraida Kamaruddin’s academic credentials had also been questioned. Previously, a news portal had reported that she had a social science degree from the National University of Singapore (NUS). Now, she has come under scrutiny by social media users when they claimed that her name was not present on the university’s degree verification site. 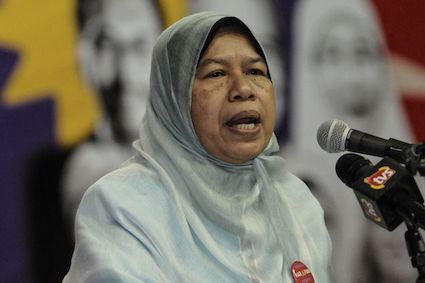 However, the PKR politician had further confirmed that she never attended the National University of Singapore (NUS) and no one had verified that with her. Previously, her Wikipedia page also stated that she had graduated from the “Harvard University of higher learning”, FMT reported.

After that, the attack continues with Paul Yong Choo Kiong’s MBA degree from Akamai University in Hawaii. Critics claim that the institution is also a “degree mill” which is similar to the US-based Cambridge International University (CIU). 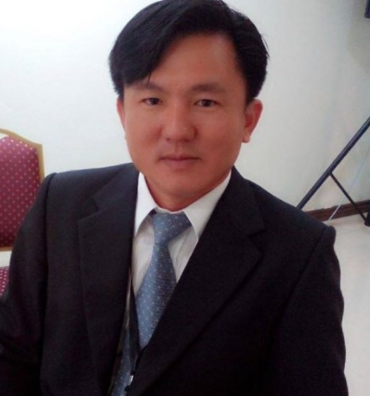 “Furthermore, it was reported that the National Accreditation Board (MQA) had described Akamai as ‘another dubious university being investigated by the authorities’,” said Wee.

Lastly, Johor Menteri Besar Osman Sapian who is a ruling politician was also questioned about his academic qualifications. When asked, he refused to respond to a claim that he had not graduated in accountancy from Universiti Putra Malaysia (UPM). 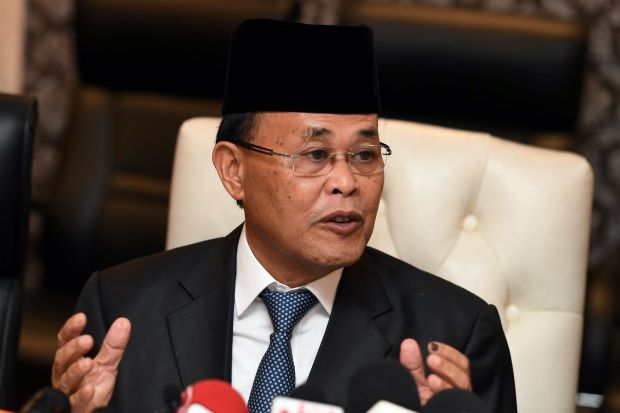 What do you have to say about this? Let us know in the comments section below!

Also read: Minister Claims He Has Cambridge Degree, Turns Out It Was A US-Based Online Course 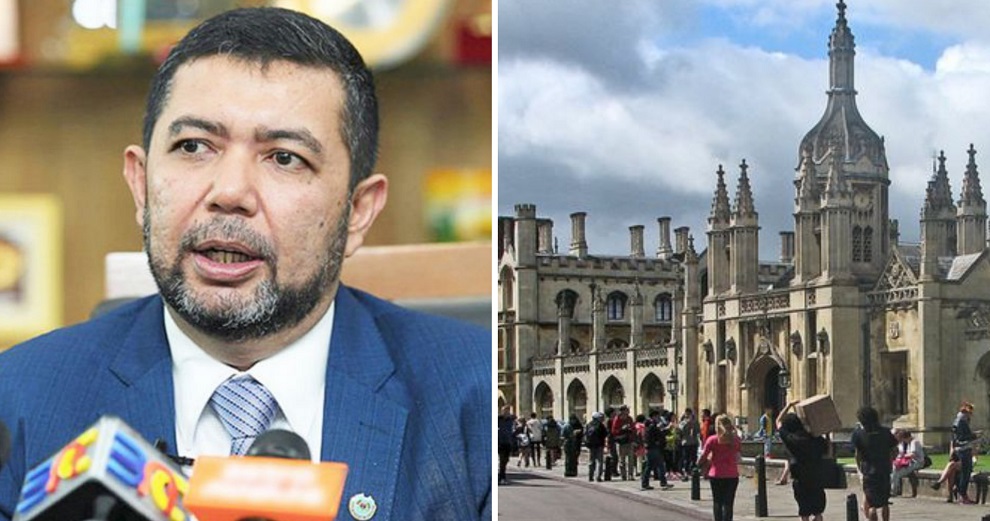