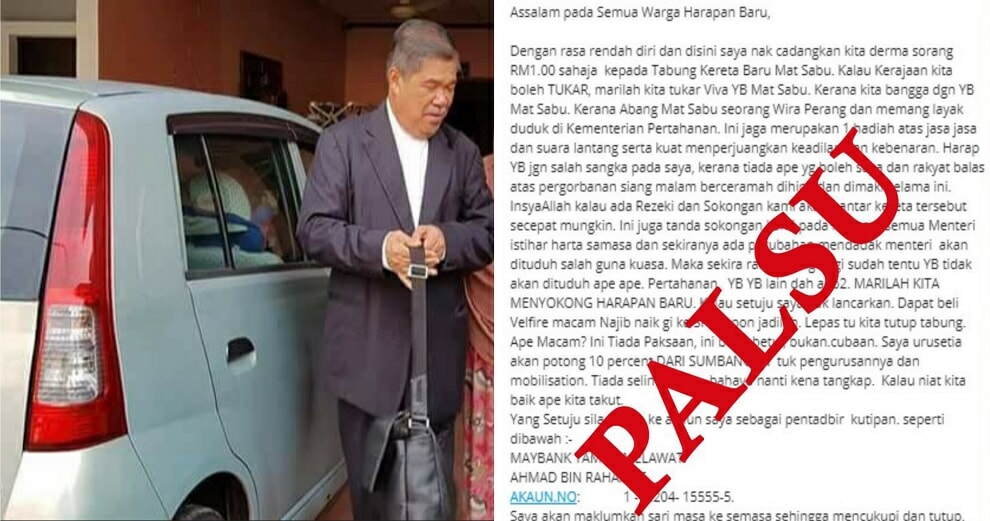 Over the weekend, you may have come across a notice circulating around WhatsApp and Facebook, making appeals for Malaysians to donate at least RM1 in efforts to get our new Minister of Defence, Haji Mohamad bin Sabu (aka Mat Sabu) a brand new car.

Ever since photos of him leaving his home to report to work went viral online, many Malaysians praised Mat Sabu for staying true to his humble background, as he had a simple house with a Perodua Viva parked on the porch. 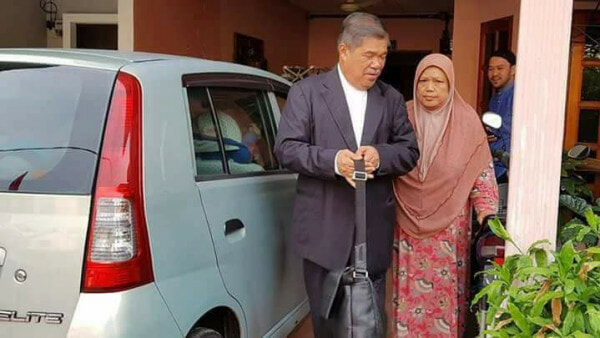 In light of the viral photos, a post that has recently been circulating online has been claiming that there is a campaign called ‘Tabung Kereta Baru Mat Sabu‘ (Mat Sabu’s New Car Fund), calling for donations of RM1 per person.

However, the Defence Minister has since come out on social media to clarify that this is in fact fake, and advises Malaysians NOT to donate to this fund.

Did you actually donate to this fund?

He also issued a statement on Facebook addressing a number of instances where fake news has been spread about him. He then addressed the fund, stating,

“There has been a message circulating on WhatsApp asking for donations to a fund called “Mat Sabu’s New Car Fund”. I would like to clarify that I will only take what is assigned to me as a minister, and nothing more than that.”

“I will not accept any donations that have been collected in my name without any prior approval from me.”

Posted by Mohamad Sabu – Menteri Pertahanan Malaysia on Sunday, May 27, 2018

So guys, if you were thinking of donating to this fund, think again, because you don’t know where your money is actually going!

Meanwhile, be sure to follow Mat Sabu’s and other ministers’ official social media pages to keep up to date with verified news about them. 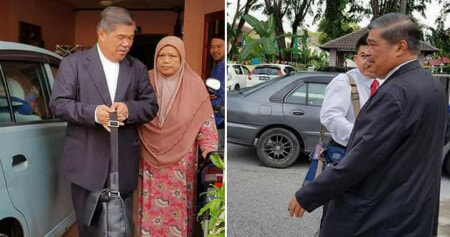