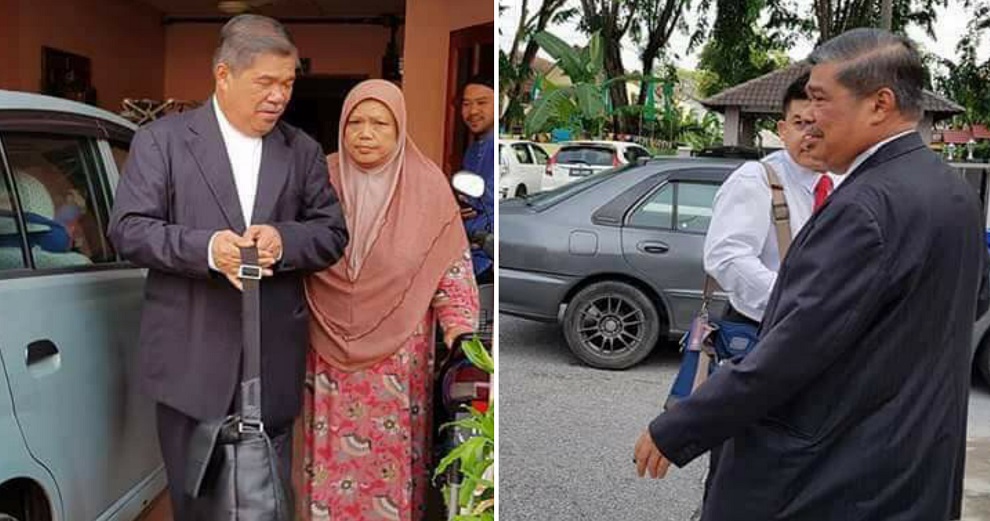 Everyone’s favourite defence minister, Haji Mohamad bin Sabu (affectionately known as Mat Sabu) is doing his best to take on the challenge of a ministerial role, while still remaining true to himself.

After officially clocking in on his first day of work as Minister of Defence, he admitted that he was nervous and was quoted as saying,

“Of course I’m nervous. Now I have to follow rules and protocols, I am someone who is so used to being with the people. But I don’t want to change the style of Mohamad Sabu.”

He’s certainly sticking to his word, though, as the minister was praised for staying humble after photos of him leaving his home to report for work began to circulate online. 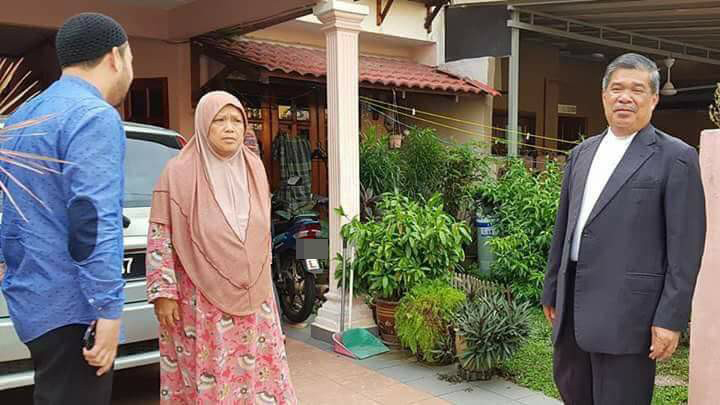 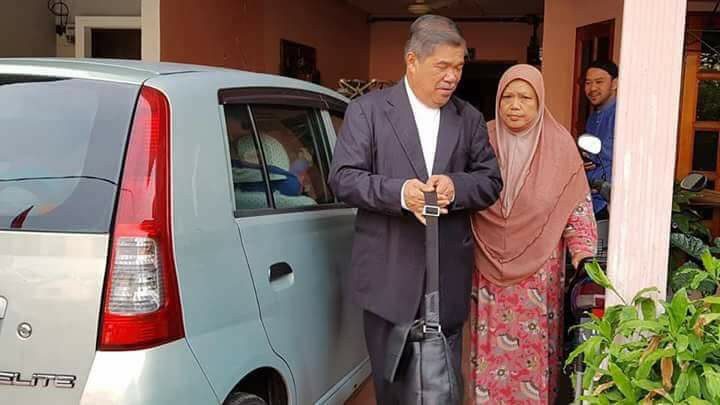 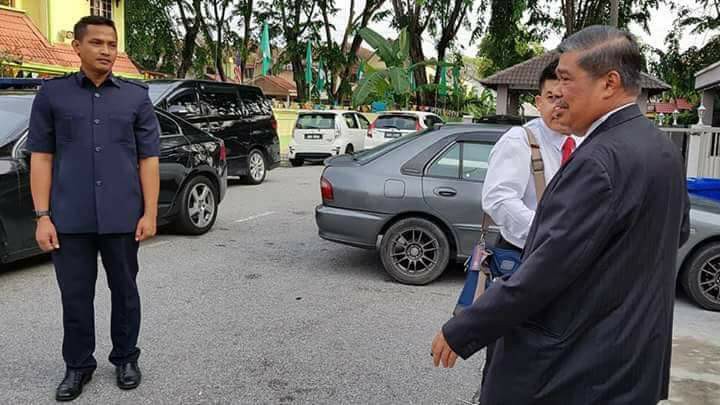 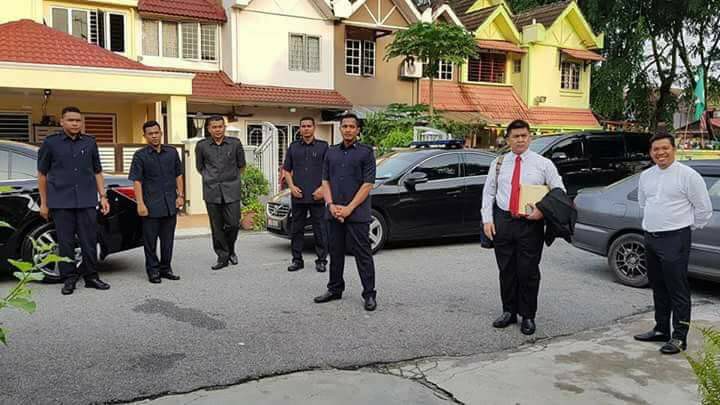 The photos show Mat Sabu stepping out of his terrace house with his Perodua Viva parked in his porch, with assistants, bodyguards, and a police escort waiting for him outside.

Malaysian netizens, who have already developed a soft spot for the Amanah president, showed their admiration for his simple, down-to-earth lifestyle.

All these years in politics and he's staying in a terrace house, with a Viva parked at the porch.I'm loving Mat Sabu more. pic.twitter.com/rjARAb8Eel

He's come a long way to where he's at now. All those talks, those walks (well march) for what he believes in, for the right thing, for the people.

I’m in fact proud that there is still a leader like Mat Sabu.. i think people respect him more compare with many… pic.twitter.com/BYcTK9aCoH

We definitely have a lot of respect for a minister who continues to stay humble while working in cabinet! All the best, Mat Sabu, we believe in you!

Also read: Past Scandals Including the Scorpene Deal Will Be Investigated, Says Mat Sabu 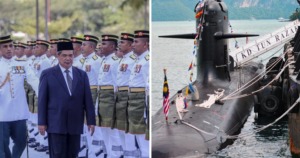