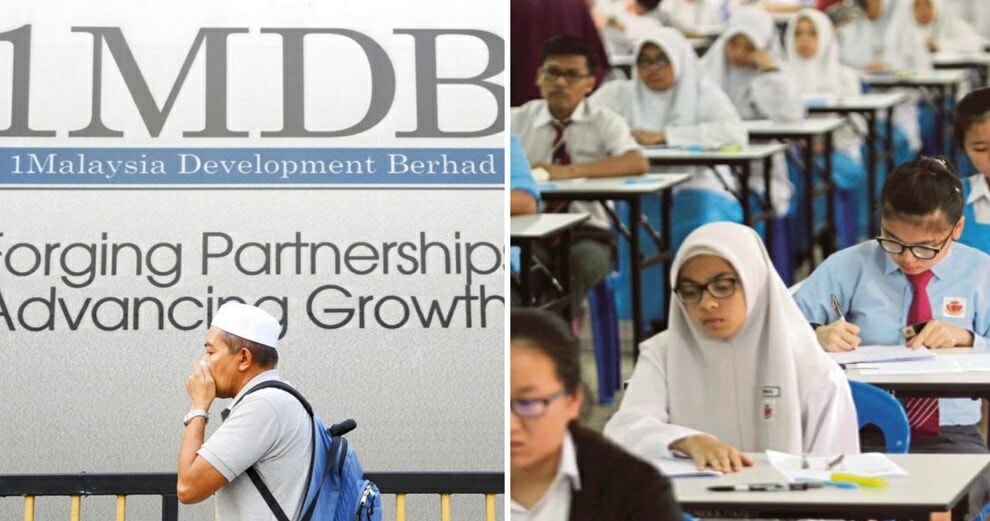 The 1Malaysia Development Berhad (1MDB) scandal has been dubbed by experts as the biggest financial scandal the world has ever seen. Since news of the billions of misappropriated Ringgit came to light, Malaysians and people the world over have been following the latest developments regarding this scandal.

Now, it looks like the 1MDB scandal will literally be one for the history books!

Education Minister Maszlee Malik recently stated in Parliament today (3rd December) that people should learn from mistakes in history, including crimes committed by politicians. He was quoted by the Malay Mail as saying,

“I give my guarantee that the 1MDB issue will be included in our history syllabus so that the future generation will not repeat such a mistake.” 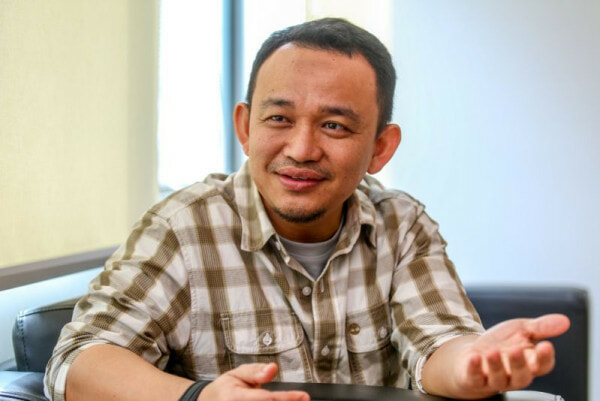 Maszlee Malik stated this in response to a question from Pontian MP Datuk Seri Ahmad Maslan, who asked how long would an event be considered historical so that it could be included into the history syllabus.

In response to Maszlee’s statement, former prime minister Najib Tun Razak took to Twitter to voice his disapproval of the proposed move, saying it was not appropriate to bring politics into schools.

In recent developments involving the 1MDB scandal, Auditor-General Tan Sri Madinah Mohamad stated that her department was ordered by an aide of Najib Tun Razak to remove the name of infamous businessman Low Taek Jho (aka Jho Low) from a 1MDB report in an attempt to erase evidence of his attendance at a meeting. 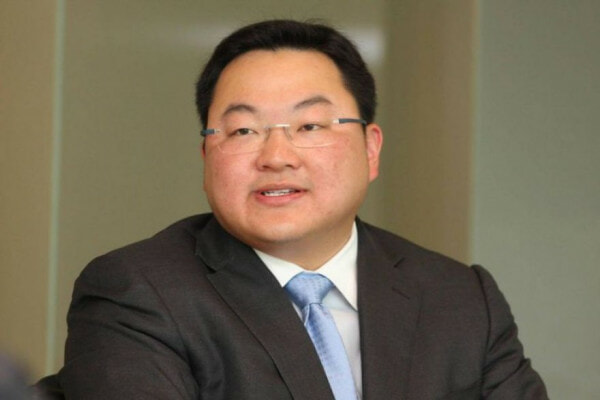 Currently, Najib, his wife, Rosmah Mansor, and a number of former ministers under the previous Barisan Nasional government are being investigated by the Malaysian Anti-Corruption Commission (MACC) for alleged crimes related to the 1MDB scandal.

Meanwhile, the former prime minister’s trial for his money-laundering and graft cases have been set for 15 days from 15th April 2019 by the KL High Court.

What are your thoughts on the 1MDB scandal being introduced in our history syllabus? Let us know in the comments below! 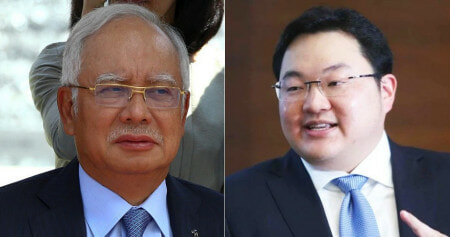