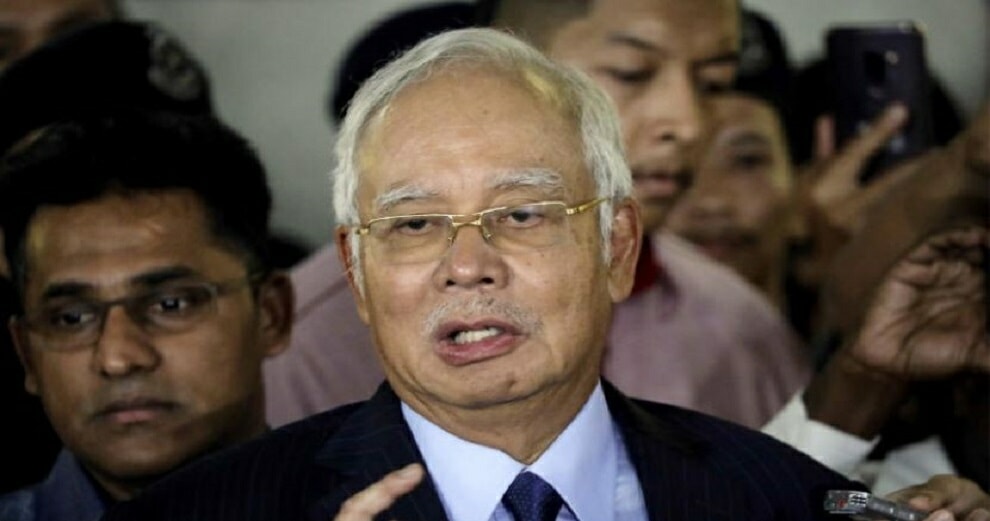 The Auditor-General recently stated that the original audit report on 1MDB was altered to exclude businessman Low Taek Jho’s (aka Jho Low) attendance in a 1MDB board meeting. 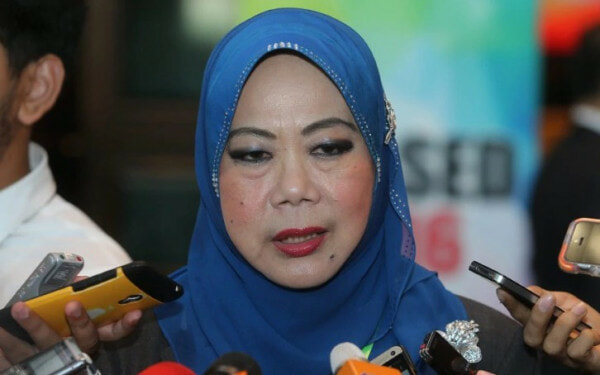 “It is evident that the Pakatan Harapan (PH) government is using all of its power, along with government agencies and media organisations under their control, to continuously influence the rakyat’s perceptions in an effort to tarnish my name even though the 1MDB case is still pending in court.”

“The most recent evidence of this is the National Audit Department’s recent statement that my former officer tried to conceal evidence that Jho Low attended one of the 1MDB meetings in 2016.” 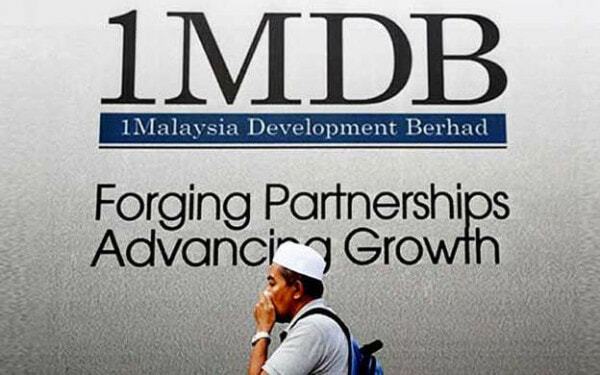 He went on to clarify that the infamous businessman’s presence was reportedly made known in Parliament in 2015.

“If we look at things more maturely and carefully, the Ministry of Finance which was under me (at the time) answered in a written reply in Parliament on 21st December 2015 to confirm that Jho Low did, in fact, attend one 1MDB meeting, but his presence was in the capacity as a representative of PetroSaudi and the Turkish Prince.”

“Before that, this fact was also verified, clarified, and discussed during the Public Accounts Committee (PAC) proceedings on the 25th of November 2015.” 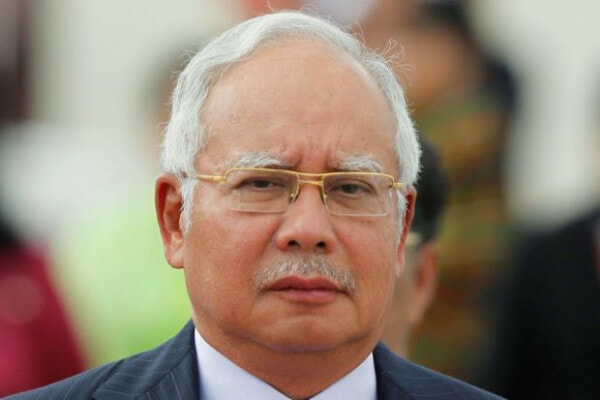 “These two events already happened before the alleged date that was disclosed in the National Audit Department’s statement, which alleged that there was an attempt to hide Jho Low’s name in their National Audit report.”

“It is clear that there was no attempt by the previous government to hide information from the PAC or the rakyat about Jho Low’s attendance in a 1MDB meeting.”

“I am lucky that the Internal Security Act (ISA) has already been abolished and that I have not been charged with sodomy yet.”

Earlier on Sunday, the MACC announced it was beginning investigations into the Auditor-General’s claim that a report regarding 1MDB was altered.

The anti-graft commission is now in the midst of studying the National Audit Department’s original documents after it was alleged that one of Najib’s former aides instructed the department to remove a paragraph from their official report. This was allegedly done to “prevent any distortion of facts by the opposition (at the time)”, according to the Auditor-General.

Let us know what you think of Najib’s statement in the comments below. 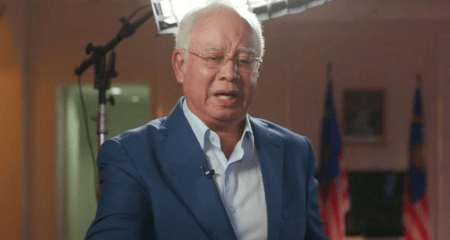