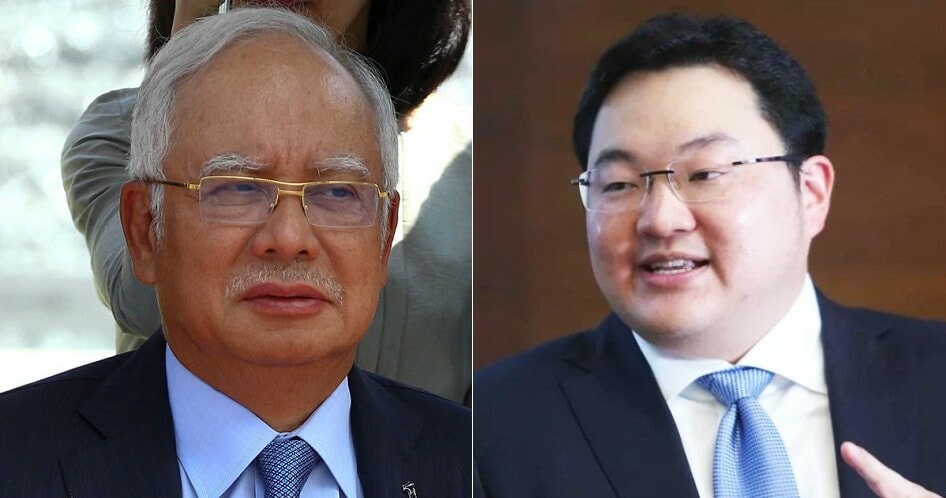 Datuk Seri Najib Razak has never been out of the spotlight ever since the authorities have started to quicken the 1MDB (1Malaysia Development Berhad) investigations. Every day, we learn something new about the case and him, which leaves the entire nation pretty shook sometimes.

Recently, everyone was surprised when The Malay Mail reported that Auditor-General Tan Sri Madinah Mohamad confirmed that the content of the original 1MDB audit report had been tempered with by the former prime minister. OMG! 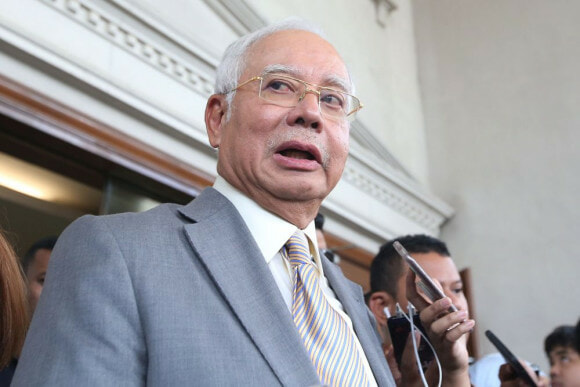 This confirmation comes after several reports claimed that Najib altered his and Low Taek Jho’s involvement in the 1MDB final audit report. Therefore, to set the record straight, Madinah listed out the dates of when the report was altered in chronological order.

Here’s the order of events according to the dates, as reported by daily; 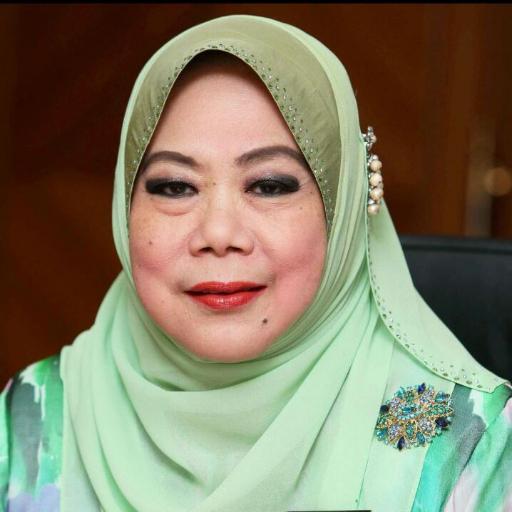 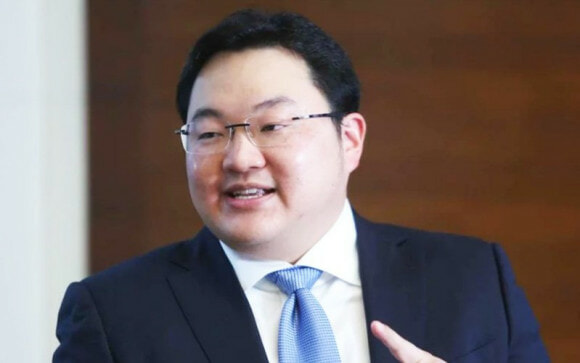 Following that, Madinah said that she had already briefed the cabinet about this revelation on 23 November 2018 and the Cabinet had instructed her to release an official statement about the issue.

Prior to this, Ambrin said no one had tampered with his report because he had complete authority over it and Najib claimed that his relationship with Jho Low was “strictly professional”. Najib also blamed Goldman Sachs for not being able to guard Malaysia’s interest because they didn’t alert his administration about Jho Low’s effort to defraud the local investment firm.

Well, we hope that the authorities will quickly find a solution to this international graft scandal so that we can focus on rebuilding the country.

Don’t forget to leave your thoughts on this matter in the comments section!

Also read: Tun M: “Stolen Money From 1MDB Will Be Returned to Malaysia” 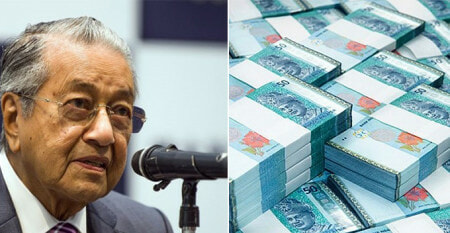