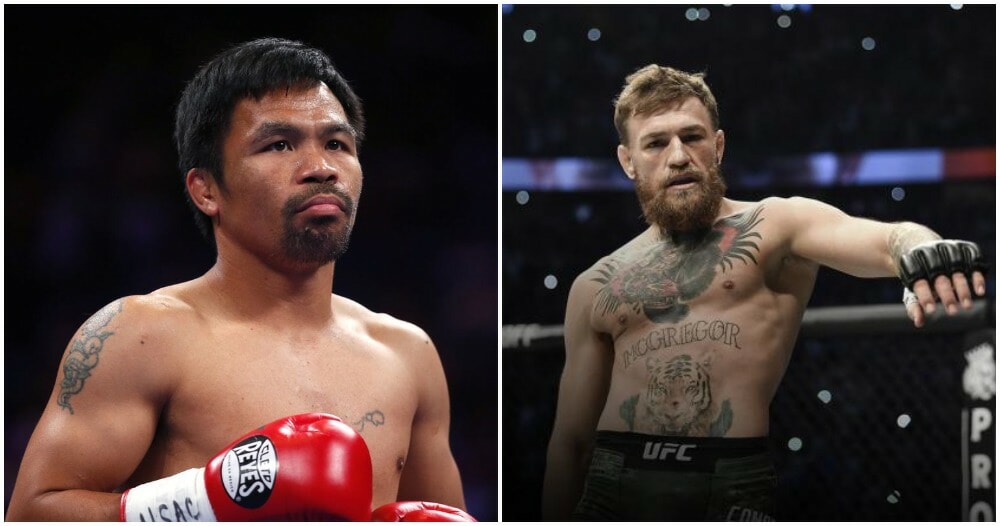 The Philippines boxing legend, Manny Pacquiao’s camp has confirmed that a match between him and Conor McGregor is in the works. All the earnings from the sure-to-be epic match will be going to those affected by Covid-19 in the Philippines. 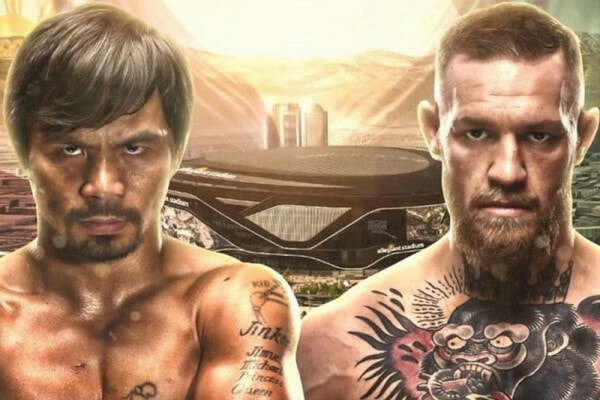 The UFC superstar first announced the match on 25 September on his Twitter account. McGregor was quoted saying that he will face “Manny Pacquiao next in the Middle East,”.

Anyway all water under the bridge who gives a fook.
I’m boxing Manny Pacquiao next in the Middle East.

Pacquiao’s camp has confirmed as well as adding more details regarding the good cause. Nexshark quoted Jayke Joson from Pacquaio’s aid saying;

“For the sake of all the Filipino Covid-19 victims, Senator Manny Pacquiao will be fighting UFC superstar Conor McGregor next year,”

“The huge portion of his earnings will proceed to those who are affected nationwide by the pandemic.”

However, no official date has been set but the McGregor-Pacquiao Boxing clash is expected to take place in late December to early January. McGregor’s manager Audie Attar told ESPN that UFC is on board. 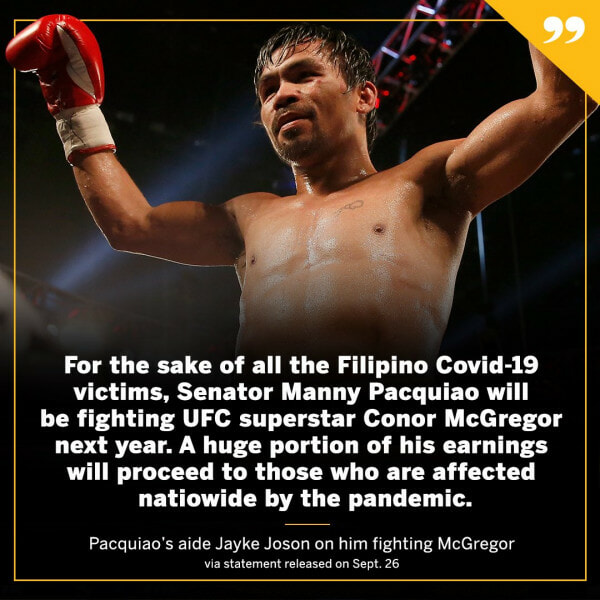 Conor McGregor has a history of fighting with the top fighters to have entered the octagon. This boxing match against the boxing legend Manny “pacman” Pacquiao will certainly get fans from both boxing and UFC on their toes.

Are you excited about this boxing match? Let us know in the comments.

Also read: UFC Fighter, Aaron Phillips Is PROUD Of His Malaysian Roots & This Is How He’s Showing It 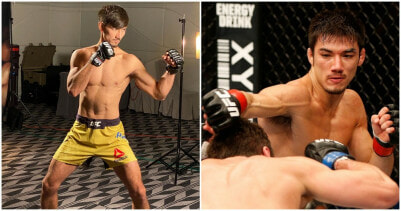