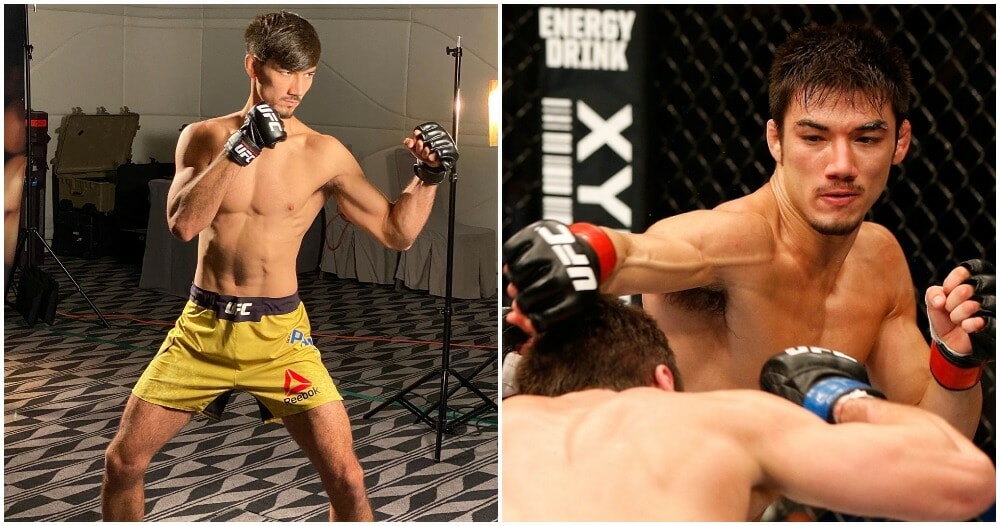 When it comes to the UFC, the first names that come to mind are always legends like Goerge St-Pierre and Anderson Silva or even the controversial Irish fighter Conor McGregor. But who would’ve guessed, amidst the wide range of nationalities that competes among the top fighters in the sport of mixed martial arts is an American based fighter who is proud of his Malaysian roots. 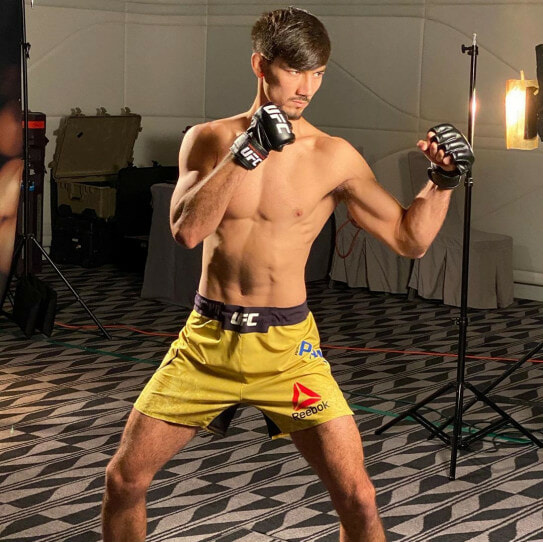 Aaron phillips during a ufc photoshoot

“On my UFC Fight Kit, I chose to represent the USA and Malaysia. Found out they hadn’t had a Malaysian Crest made or flag approved yet, supposing I’m the first one to choose to represent Malaysia in the UFC. Though it’s not where my martial arts journey began or where I was born, I do very much appreciate the culture and my family there.”

He also mentioned hoping to participate in the top promotion’s future Asian events due to his Malaysian heritage.

stadiumastro.com also quoted, “Since there have been fights in Singapore, I’m really hoping I can fight there so that all of my family can watch me fight. It’s not in Malaysia, but it’s my goal to fight in a time zone that they can all see me. I am proud to represent Malaysia.” 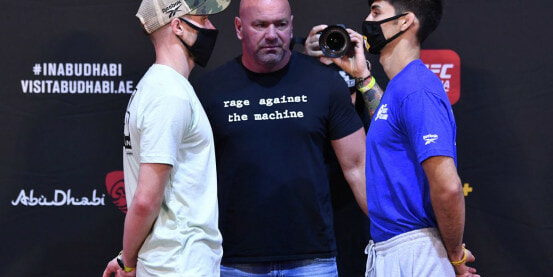 Phillips with a record of 12-3 faced opponent Jack Shore who was undefeated with an astounding record of 12-0 on the preliminary card of UFC Fight Night 172: Kattar vs. Ige, the second of four UFC Fight Island events in Abu Dhabi, on July 16.

The first round was a fairly competitive round, however, Shore managed to score a quick takedown in the second round and managed to secure a rear-naked choke and forced a tap, reported mmamania.com

Regardless of the result, it is truly amazing for local mixed martial art enthusiasts to be able to see the Malaysian flag represented in the UFC.

Are you a UFC fan? What are your thoughts? Let us know in the comments!

Also read: Meet Ryusei Imai, A Japanese 10-Year-Old Who Can Probably Kick Your Butt With Ease