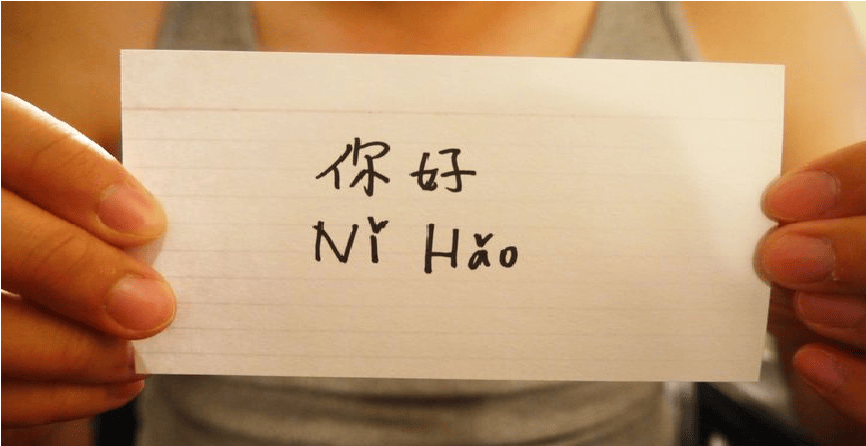 Ever since China emerged as the world’s economic superpower, Mandarin has gained traction among language learners in many countries. The recent one being Russia.

According to Russia’s Federal Service for the Supervision of Education and Science, Mandarin will be tested in the final exams for 9th graders by 2018.

This plan is executed because by 2020, 11th graders will need to take Unified State Exam, a college entrance exam with Mandarin being one of the mandatory subject to pass, Sinchew reported.

In other words, the 9th graders will have 2 years to brush up their Mandarin before sitting for the Unified State Exam. 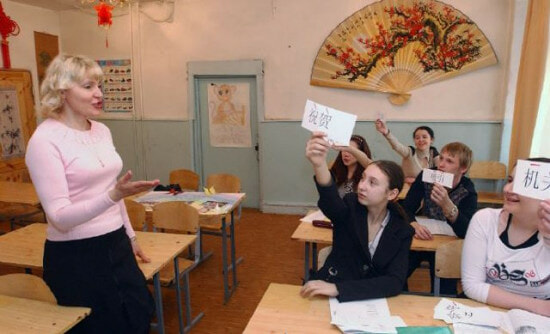 In recent years, the number of Russian students showing interest in Mandarin has been increasing.

“We have six different fields. Eastern Studies is one of them where they study eastern languages and Mandarin classes are the biggest,”

– Andrei Belov, deputy principal of Lyceum of the Higher School of Economics in Moscow.

According to Nextshark, the director of Centre of Pedagogical Skills, Ivan Yaschenko also said:

“A task of teaching a foreign language at school is a task of showing an open world to students, give them the ability to get all sorts of information and a chance to be more successful in their profession.”

“Knowing that our cooperation with China is actively growing recently, of course the importance of Chinese language is increasing as well and it’s in demand by parents and by children,” he added.

Currently, there are over 17,000 students learning Mandarin in Russia from primary to secondary schools. In fact, the President of Russia, Vladimir Putin’s two daughters are also learning the language ever since they returned from China.

Apparently they were fascinated by the Chinese culture when travelling in China. During a talk in Beijing University, Putin said:

Putin expressed that the interest displayed by his daughter in learning Mandarin clearly showed that Russian teens have gained interests towards Chinese culture and Mandarin. In fact, it was reported that children in Russia are already learning Mandarin in kindergarten in order to have a better grasp of the language. 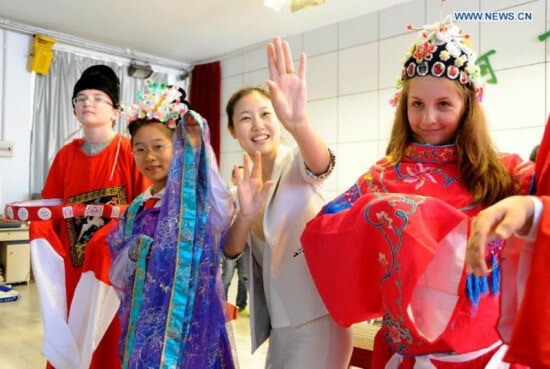 Besides Russia, other countries such as England, Australia and France are actively encouraging their students to take up the Mandarin language.

Compared to other countries, Malaysians have the upper hand when it comes to learning Mandarin as the Chinese education system is dubbed one of the best in non-Chinese dominated countries. So guys, why not take up Mandarin and even expand your career choices to China!

Also read: Malaysians Who Can Speak Mandarin and English Are Highly Wanted In China 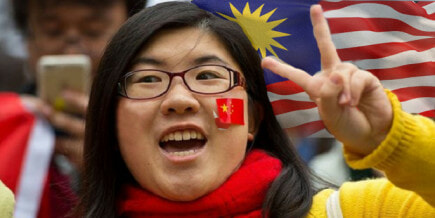