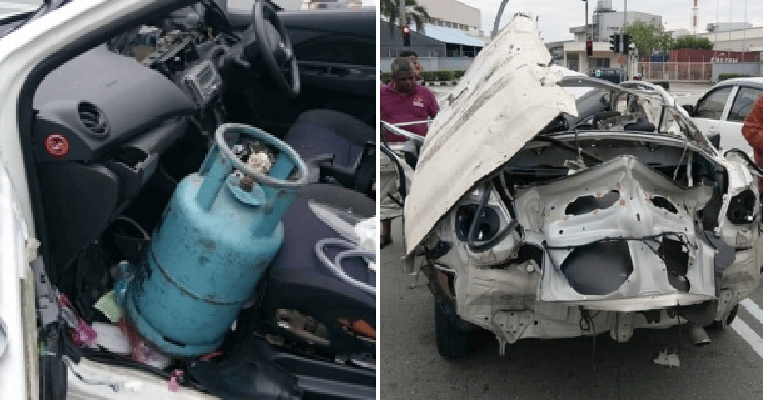 Many of our houses use the conventional gas tanks at home for cooking and we know very well to ensure that the gas tank is in a secure position. Otherwise, leaks in the gas tank are very dangerous and can even lead to explosions! 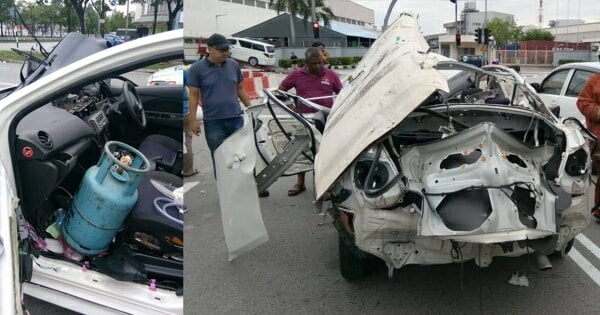 He didn’t realise that he had placed the tank incorrectly, which started to produce a leak that he wasn’t aware of. The windows of the car were wound up and he had the air-conditioning on so the gas from the leak was slowly but surely filling the small space in the car. 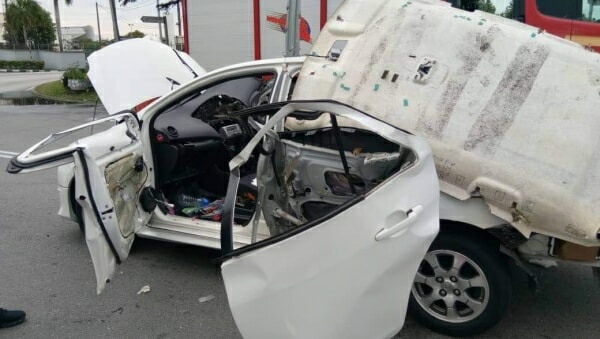 The man had stopped at a traffic light and while waiting for the light to turn green, he decided to light up a cigarette. Oh dear, we all know what happens when gas leaks and fire go together! As the gas from the tank had filled the car quite considerably, the spark from the lighter caused it to explode.

The resulting explosion damaged the car so badly that even the roof of the car was blasted off. The doors and windshield were severely damaged while the driver sustained serious injuries. It was fortunate that there was no one else in the car otherwise, the explosion could have been even worse. 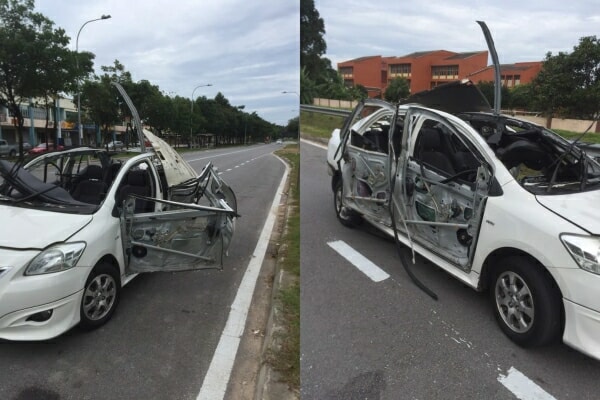 The injured driver was sent to Shah Alam Hospital for treatment and luckily, his condition is now stable. The Subang Jaya police confirmed the incident and said that they are currently investigating it under Section 43 of the Road Transport Act 1987.

Handle those gas tanks with care and make sure that there aren’t any leaks, especially it is an enclosed area! 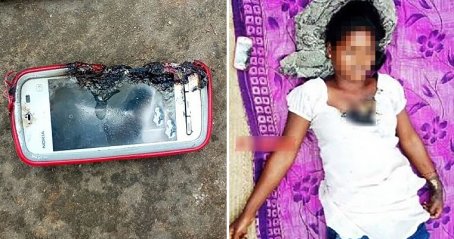