There are people who believe in supernatural forces while there are others that don’t. Whatever it is, believing in something blindly may put us in danger.

Just like this Indonesian man who jumped into a river filled with crocodiles and have unfortunately died. 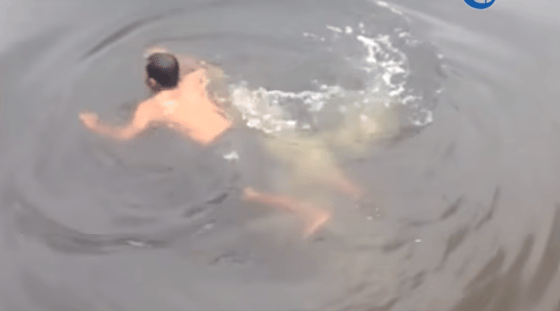 Suprianto believed himself to be a pawang buaya – a shaman who could control crocodiles. He decided to jump into the water because he thought he could control the reptiles while searching for Arjuna’s body.

Arjuna, 16, had apparently went into the water to bathe on September 15, 2017 but was unfortunately attacked by the crocodiles.

On September 16 at around 11am, Suprianto went into the water in search for Arjuna’s body. He believed he could do so without any safety precautions and appropriate tools because he had the “power” to control the deadly beasts.

In a viral video of the incident, Suprianto can be seen floating about in the water and chanting some rituals. According to the locals, the shaman was apparently calling the reptiles out. Errr, that sounds like the worst possible idea…

As Suprianto swam further away from the river bank, he was suddenly pulled into the water by what was believed to be one of those crocodiles.

The more shocking factor was that none of the villagers who witnessed that seemed surprised at all. They must’ve believed that he had the powers too!

In the video, one of the unseen men claimed,

“Wow, so big. Hold onto your children,” he told one of the ladies.

They only started to panic when Suprianto didn’t emerge from the water after a while.

Finally, a search party by the authorities was sent out and they found both Arjuna’s and Suprianto’s bodies on September 17.

“We have recovered the two bodies on Sunday. The shaman was found floating in Muara Jawa at 9.40pm. His body is still whole.

“I think he was dragged by a crocodile under the water and then ran out of oxygen. From the pictures I’ve seen, his body is still intact, his arms and legs are still there.” 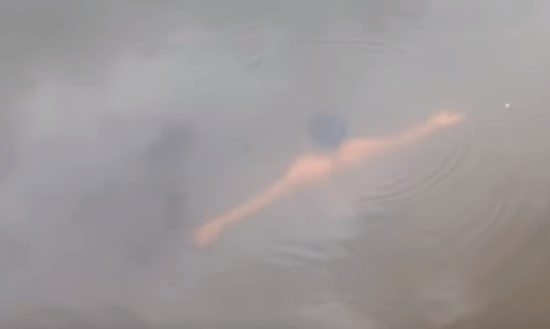 Even Arjuna’s body was still in one piece too.

Though we may believe in many different things in this world, sometimes it is still better to resort to the authorities with specialised tools rather than taking matters into our own hands.

Whatever the situation is, always remember to be safe! 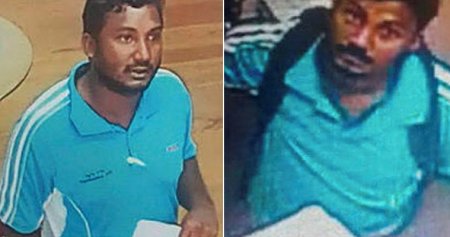