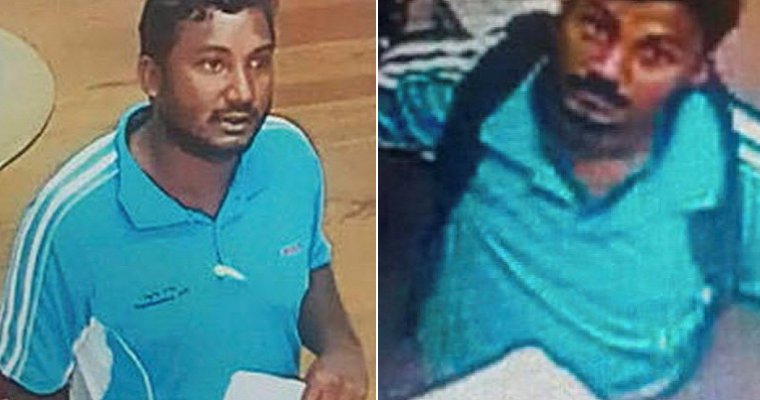 You know when you watch those heist movies where the robbers just coolly walk off with their loot undetected? Think Ocean’s Eleven, Now You See Me and many more!

Well, a similar case just happened in Malaysia and it involves a whopping RM600,000 of stolen money! With no weapons whatsoever, he robbed the bank with just a piece of paper and without them realising it too! No, this is not a movie, it actually happened.

Here’s how he did it:

1. This man entered the bank in broad daylight, pretending to be the fire extinguisher maintenance

He had a backpack with him and was clad casually in only a T-shirt, short pants, and slippers. 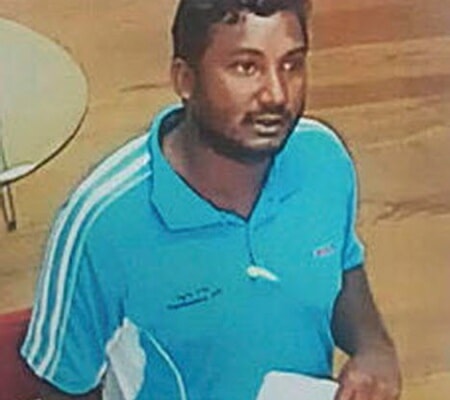 2. He introduced himself confidently as a technician with the fire extinguisher company to bank staff

This happened around 12.30pm on September 8. He asked for clearance to enter restricted areas but when they asked him for identification, he could only produce a document which looked like the floor plan of the building.

3. Suspicious staffs alerted the bank manager, which later turned down his request to enter the restricted areas

He was unable to clarify his credentials so the bank manager, who was in his 40s, did not allow the robber to carry out his “inspections” before leaving for lunch.

4. He hung around the bank after being denied, and then stealthily edged closer to the bank’s safe room while bank staff were busy with other customers

CCTV footage showed the man pretending to inspect the extinguishers (to avoid any suspicion) while inching closer and closer to the room. 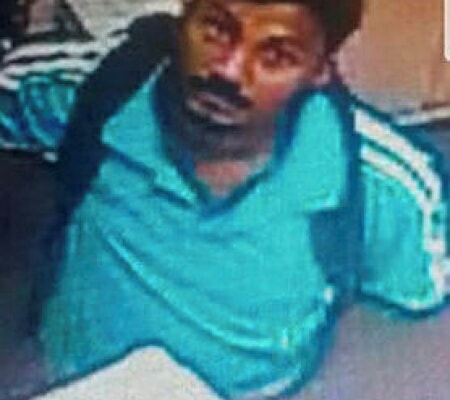 5. The man waited till the chief cashier walked into the safe room and placed a magnet on the auto-lock latch of the safe’s door, which prevented the door from being locked

The safe room can only be opened by the bank manager and chief cashier using a personal access code. He casually waited around for the cashier to leave and walked RIGHT INSIDE the safe room.

6. After that, he just stuffed his backpack with as much cash as he liked from the safe room, coolly left the area and walked right out of the bank.

Nobody realised it until a couple hours later at around 2.30pm, when the bank manager returned from his lunch and asked his staff about the man. They told him that he had left the premise but his suspicions were aroused so he decided to check the safe room. That was when he found that RM600,000 had already been stolen from the safe room and made a police report.

The bank manager was arrested by the police but released after two days when they confirmed his innocence. The chief cashier was also arrested but was freed a few hours later after the police had taken her statement. Both of them has since been put on suspension following the incident. 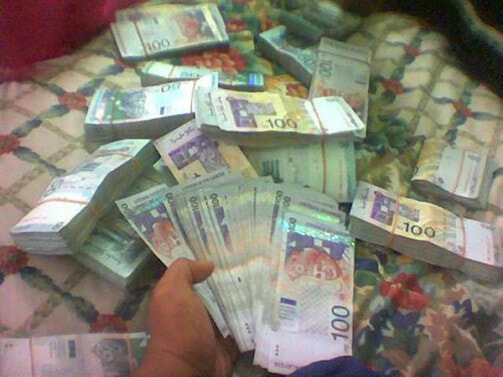 7.  Apparently, the brazen robber even talked to the security guard before leaving the bank

The man had casually struck a conversation with their security guard and said that he couldn’t do his inspection and will be returning another time to complete it.

It appears that this man had tried to pull off the same trick at another bank once but failed after the staff got suspicious. Sources said that the negligence of the bank’s staff was shocking, “He neither had an identification card of any company nor was he clad in attire that technicians usually wear. He casually dressed in shorts, T-shirt and slippers. All these should have raised suspicion.”

The police has just released photos of the man captured from CCTV images and asked anyone with information on the suspect, who is believed to be in his 30s to contact the investigations officer ASP Mohd Hafizi bin Ishak at 017-2336343, Brickfields police at 03-90516222, Kuala Lumpur police hotline at 03-21159999, SMS at 32728 or contact the nearest police station. 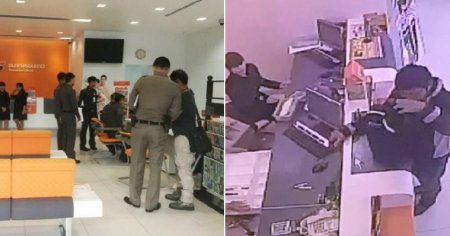