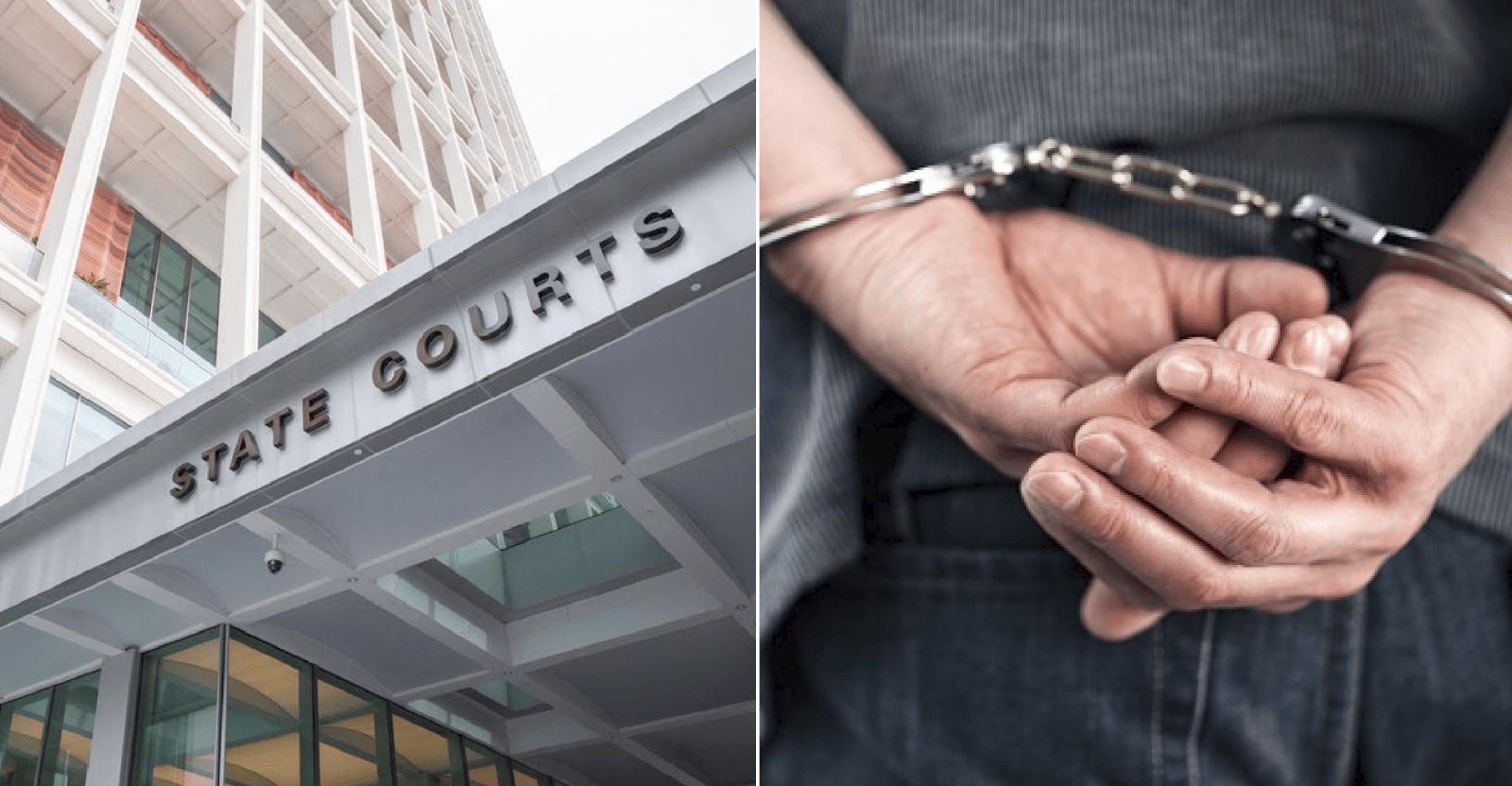 Well, just because you cheated someone who’s doing something illegal, doesn’t mean you’re not liable for the crime!

A 34-year-old man in Singapore has been sentenced to 11 days jail and fined SGD1,000 (RM3,000) last Wednesday (6 January 2021) after the judge found him guilty of cheating an Ah Long or loan shark of money. Say what? Oh how the tables have turned…

The man, Muhammad Khairul Ismail cheated an Ah Long known as Lucas by pretending to harass debtors on behalf of Lucas but not actually completing the acts. As reported by Channel News Asia, Khairul was offered a job by the Ah Long to lock the gates of debtors and intimidate them in exchange for cash after contacting Lucas with the intention of earning fast cash. 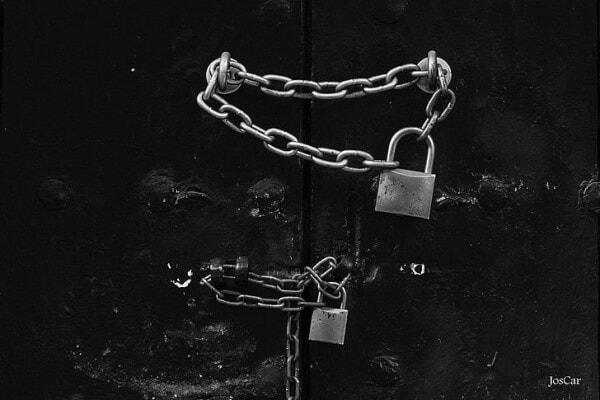 Lucas’ real name was never revealed by the Singaporean court to protect his or her identity.

The Ah Long and Khairul then agreed that the latter will be paid cash ranging from RM300 to RM360 for each job. The job entails Khairul to lock the gates of Lucas’ debtors, paste notes on their doors and send the videos of these acts to Lucas as proof for his ‘KPI’.

In December 2019, Khairul was instructed via WhatsApp to do the job and sent him the address. However, Khairul had already planned to cheat Lucas by deceiving him into believing that Khairul had done the harassment but in reality, he did not.

What actually happened is that Khairul went to the address and in fact locked the house’s gate with two bicycle locks. He also put a debtor’s note on one of the locks to avoid damaging the gate. Khairul then took a video of the ‘harassment’ and sent it to Lucas.

However, as soon as Lucas transferred RM360 to him, Khairul removed the locks and the note before leaving. He did the exact same thing on two other occasions.

Khairul then kantoi for not actually going through with his designated assignments after Lucas sent the videos of the ‘harassment’ to the debtors. The authorities were subsequently alerted of the whole incident.

During the court hearing, Singaporean Deputy Public Prosecutor Krystie Chiang acknowledged that the victim was an Ah Long and ‘not a typical innocent member of the public’. In spite of this, she argued that this does not absolve Khairul of wrongdoing and ‘should not distract from the fact that the accused had sustained wrongful gain by this deception’.

Krystie also argued that Khairul has cheated the Ah Long of around RM1020 over three separate occasions and he was the one who initiated contact with the Ah Long. Furthermore, Khairul did in fact violate the properties even if he ended up not following through.

Besides being charged for cheating, Khairul was also charged with gambling through a mobile application. He has filed an appeal against all the charges and is currently out on bail.

What a bizarre case. It just goes to show that the world is more grey than black and white. What do you guys think of the case? Share your thoughts with us in the comments! 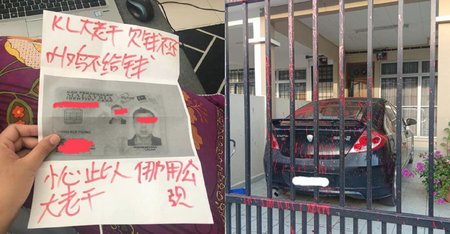