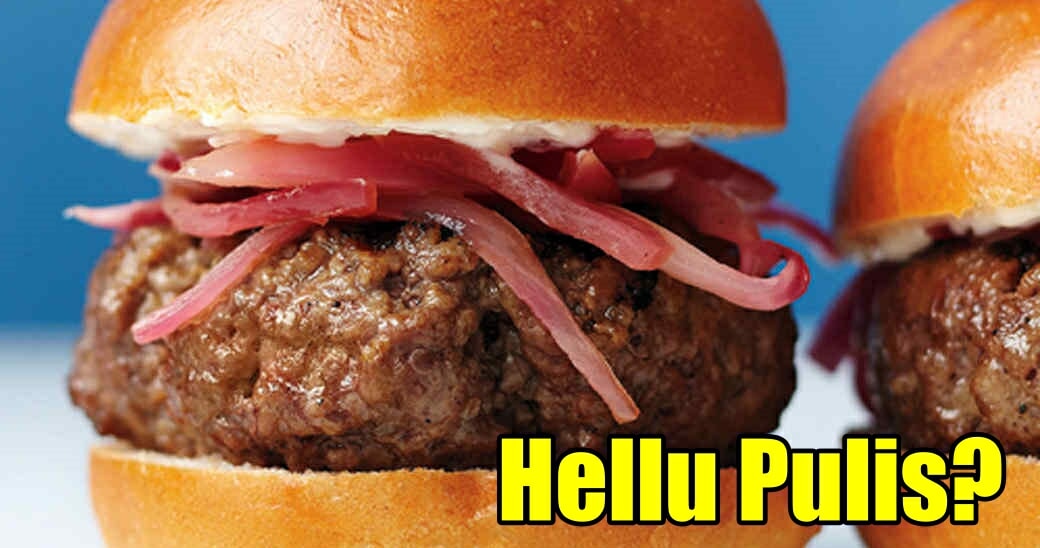 Some of us like onions in our burgers and some of us don’t. But some people hate them so much, they will call the police if they find any!

Recently, Leslie McDonagh, a 53-year-old man in Manchester, UK called the police at a McDonald’s restaurant because his order had onions.

The man started to threaten the McDonald’s restaurant manager and challenged them to fight with him. 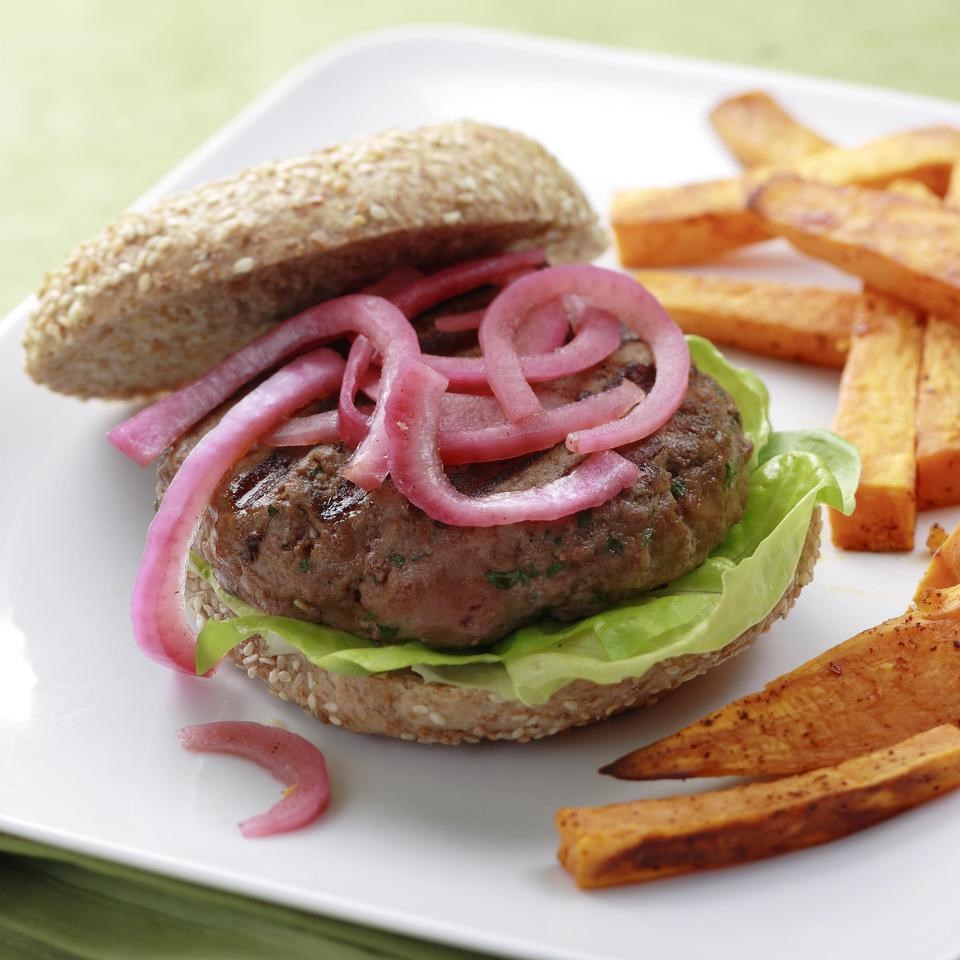 When the police arrived and asked him to leave, he refused and fell to the floor. He grabbed hold of the police officer’s leg and refused to let go.

When they finally managed to carry him out of the McDonald’s restaurant, he spat on the officer’s face.

Allegedly, he was drunk after drinking six cans of beer when the incident occurred.

His defence lawyer had this to say:

“One thing that wasn’t clear is that it wasn’t just an argument about the order being wrong, the defendant has severe allergies.”

“He specifically asked for something to not be in his food and it was. That is how this started. ‘Of course, he now realises that this was not a police matter.”

“His memory of the incident isn’t complete but he was quite clearly utterly embarrassed and ashamed… He says that he’s not a violent person.”

The Metropolitan Police say that they’ve received over 10,000 unnecessary emergency calls last year. In a similar incident, a man called the police because a KFC outlet was closed during the day due to the chicken shortage. 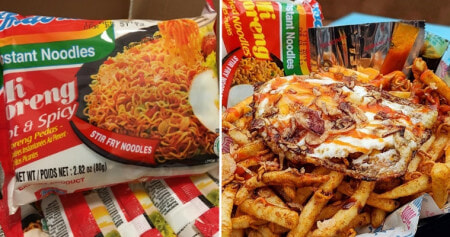