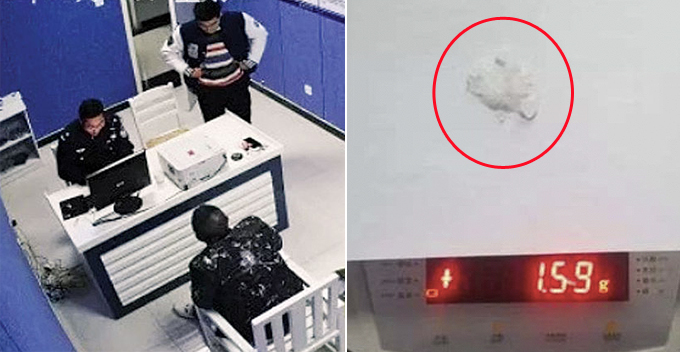 “Hellu pulis, someone sold me fake meth and I’m not happy about it,” said no one ever, except this man.

Just recently (January 2019), a man surnamed Wong decided to visit the police station after he was cheated by his drug dealer who gave him fake drugs. This mind-boggling incident happened in Jiangsu, China.

According to China Press, Wong had spent 1400Yuan (approx. RM850) to buy meth from his dealer surnamed Zhou on Tuesday (15 January). However, just when he was about to consume it, he discovered that the drug, which was supposed to be crystal meth, turned out to be rock sugar.

Furious about the deception, Wong did the unthinkable by lodging a police report to get his money back. So, he went to the police station with the rock sugar, and the policemen actually took his complaint seriously! 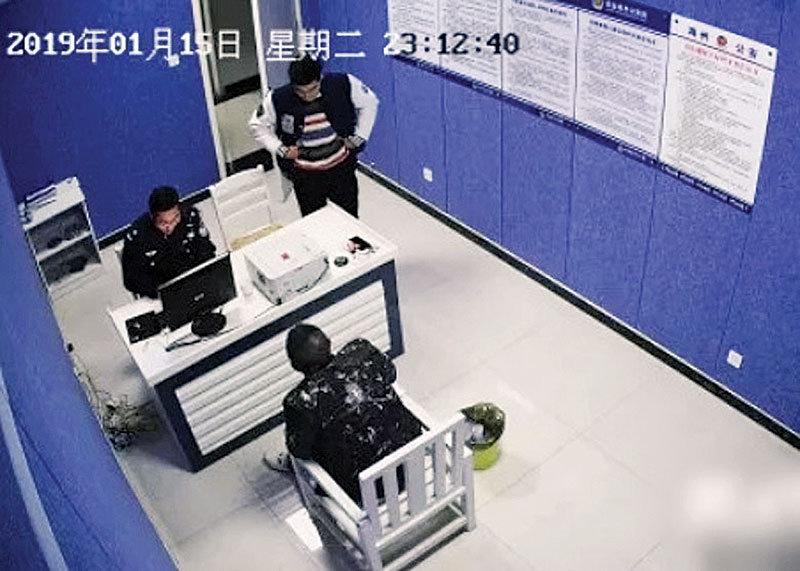 Apparently, after buying 1.59 grams of meth from Zhou, he found a secluded place to consume the drugs and that’s when he noticed the drugs looked a little different. The police analysed it and confirmed that the white substance was indeed rock sugar. 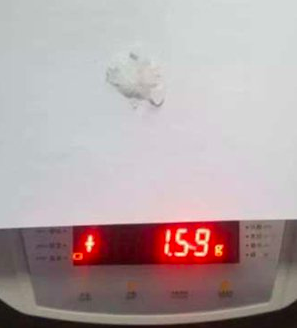 When being questioned by the police, Wong kantoi himself by admitting that he had taken meth a few days before the deal went down. As such, he was arrested on the spot and the police also managed to nab the drug dealer, thanks to the information provided by Wong.

This has to be the most interesting police report we’ve heard in a while and hopefully, this will be the last time Wong ever uses drugs. 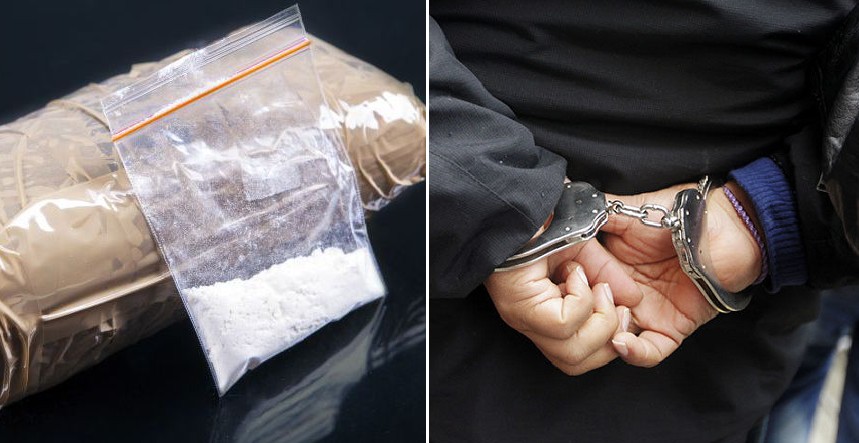