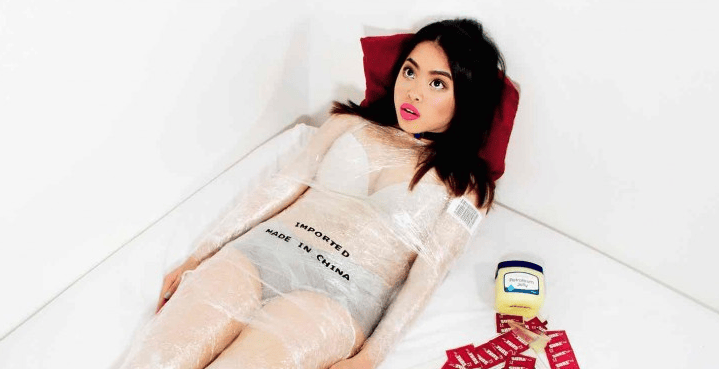 In a series of images created by Daniel Adams, Malaysians were asked about the casual racism they’ve encountered. The photo series is titled Why Is Your English So Good? and it focuses on Malaysian students who are studying abroad in the UK.

The images below are all sourced from Daniel, a 21-year-old photographer who grew up in Malaysia with an international background.

On the bus I answered a phone call from a friend and began speaking in Malay, my mother tongue. The man sitting opposite me glanced over but I didn’t pay it too much attention – maybe I had been speaking too loudly. When I finished the call he turned to me and said, “If you come to our country, you should speak English.” “I’m sorry?” I said. “Oh so you can speak English?”, he replied. “Bloody foreigners!” 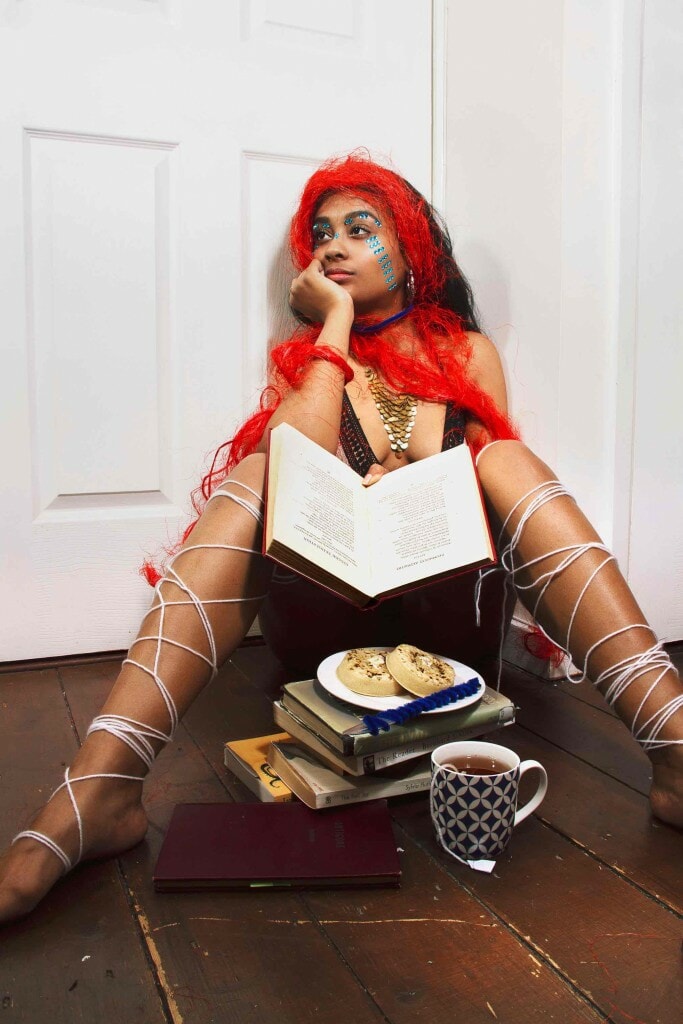 I met this guy in a pub. We spoke all night and got on really well. When he asked where I was from, I naturally said Malaysia, as that is my country of origin. We spent the night together. But the next morning he asked why I could speak English so well since I was Malaysian. I told him I was half English. To which he replied. “That’s cheating, I thought I was sleeping with a full Asian chick.” And he got dressed and left. 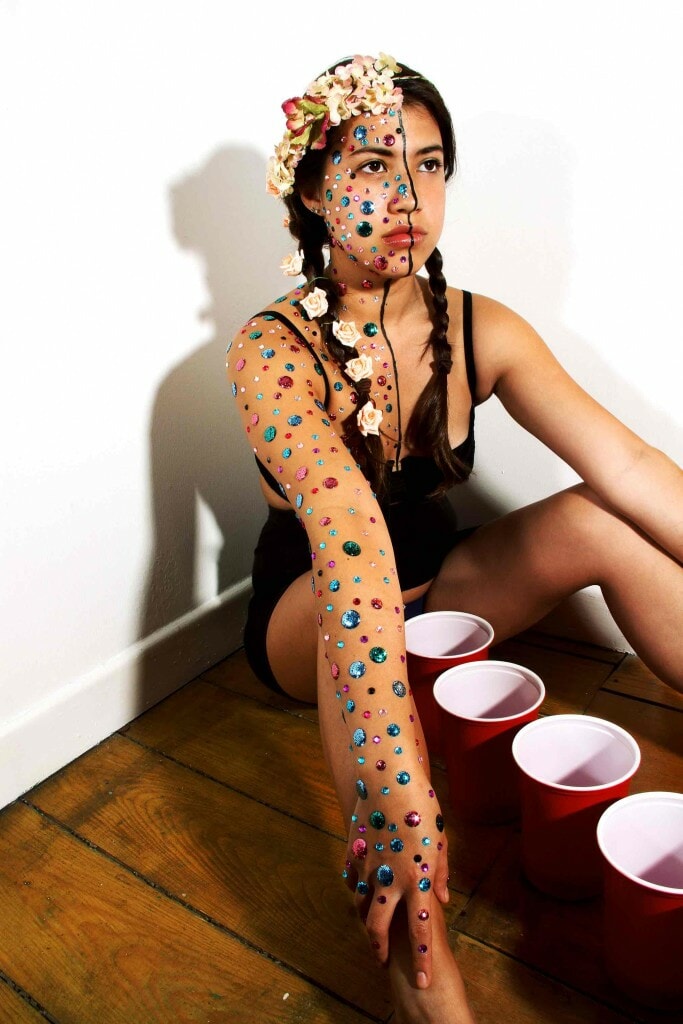 I was walking to the bus stop, and from down the street a man started shouting “CHINA” at me. After the fifth time, I shouted back that I wasn’t from China, but he continued to shout it, getting louder as I got nearer. Giggling, he then shouted “CHINA” in my face. Two women were standing beside him, not saying or doing anything. I thought about saying something, but there was no bloody point. 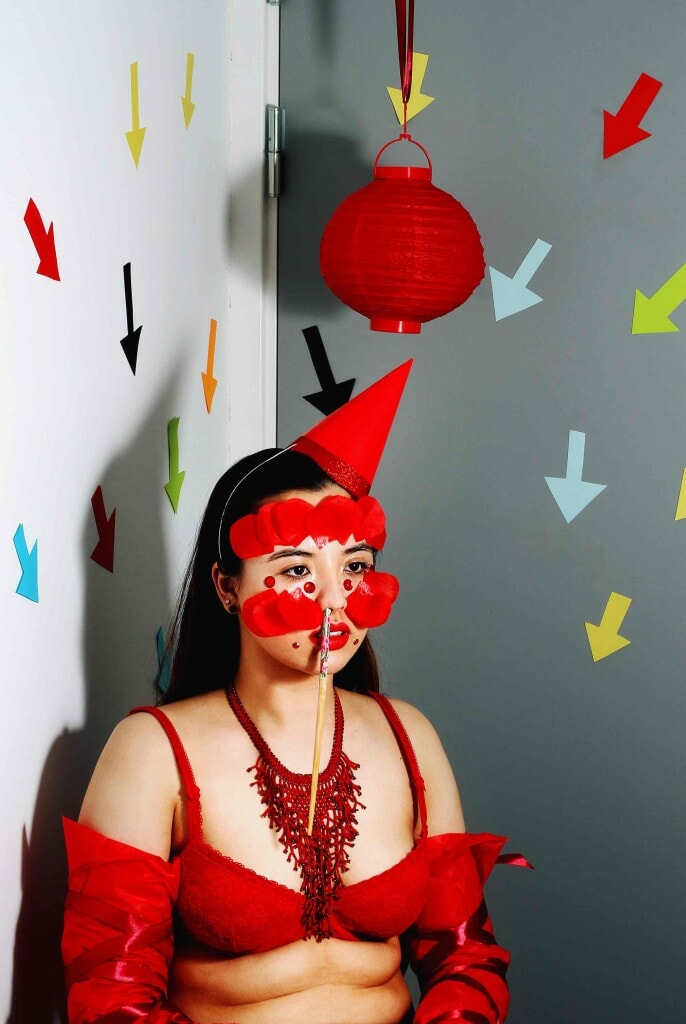 A guy came up to us to ask for a filter paper and stayed to chat. We then told him that a few of us were from Malaysia: Shaz, Shaun and I. He said, “How come your English is so good though?” 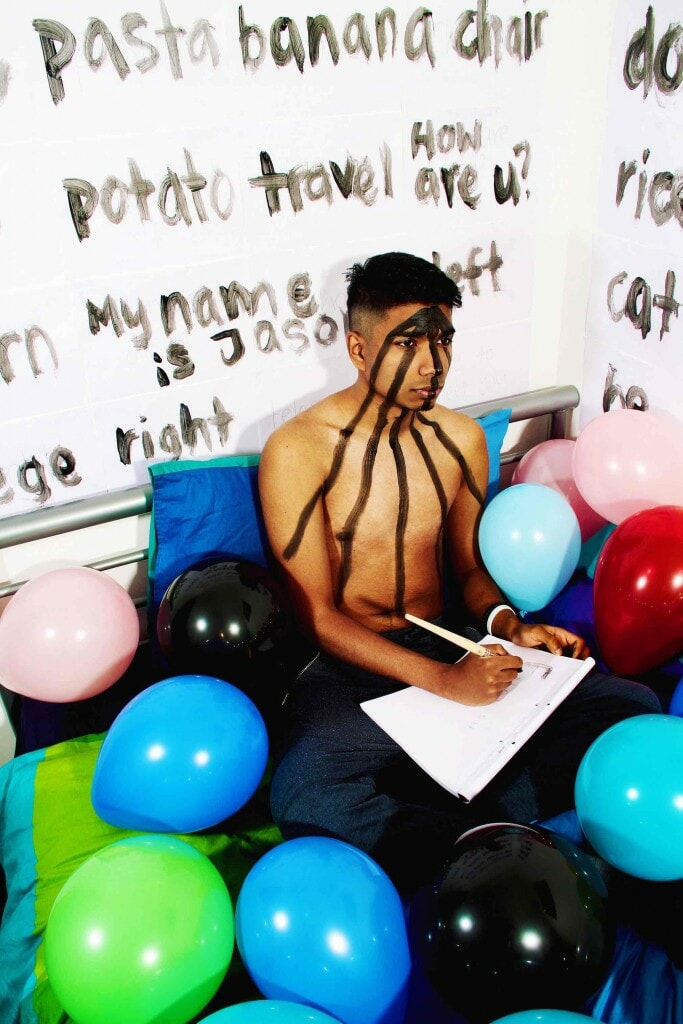 A group of us were discussing why so many Asians are intimidated by white people. I reminded my English housemate that many of us are still aware of the power that the UK holds over its former colonies. To this he said, “Well, I’m sure you guys enjoyed the slavery.” He thought it was appropriate to joke about slavery to a table of Asian and Jamaicans. He didn’t apologise, and assured us that it was a joke. 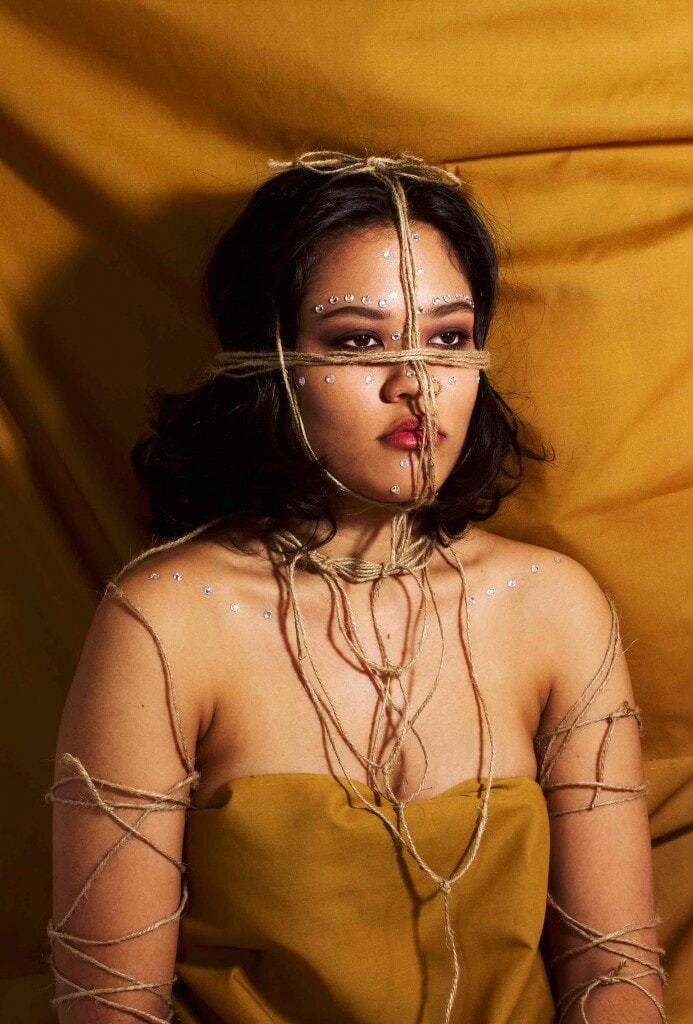 I’ve been called Chinese many times and when I tried pointing out I was actually Malaysian I was told, “Yes but it’s all the same really when you’re Asian.” 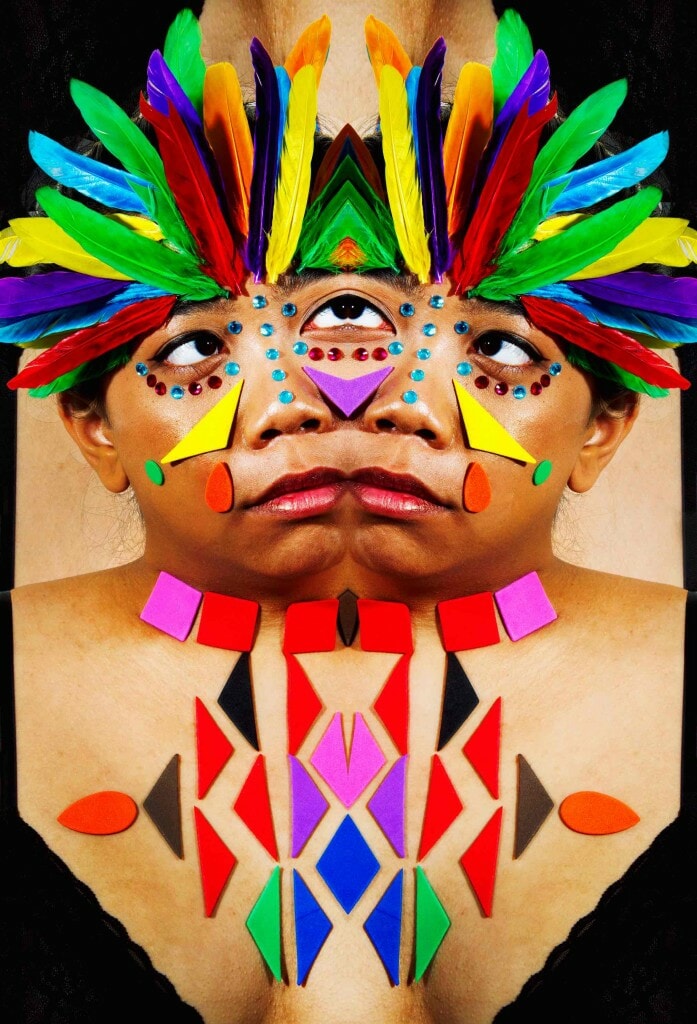 A cab driver asked where I was from. “Malaysia?” he said. “That’s where all the women wrap themselves up in headscarves, isn’t it? It’s so stupid in that hot climate, they must be so sweaty and dirty underneath.” 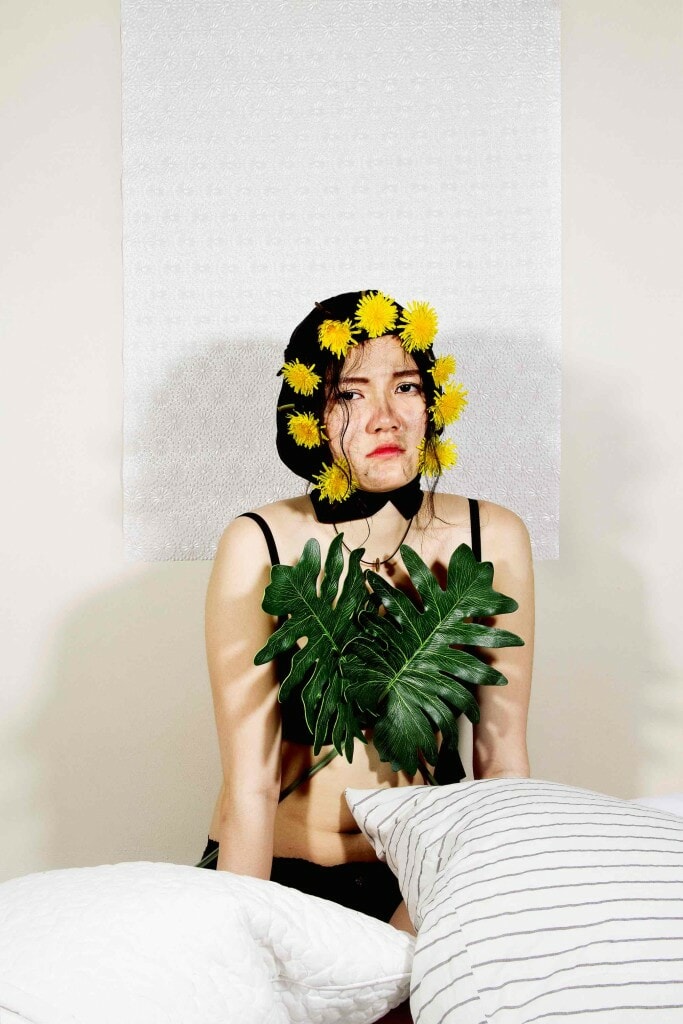 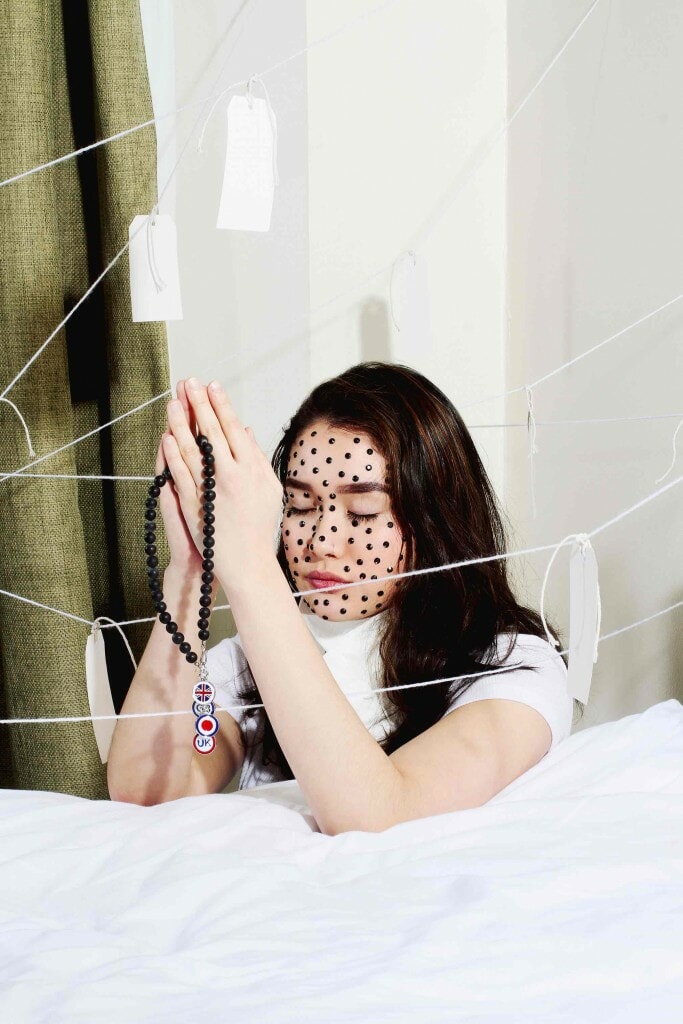 I was on my way into town on the bus, chatting with a girl. “Can you speak Asian?” she asked. 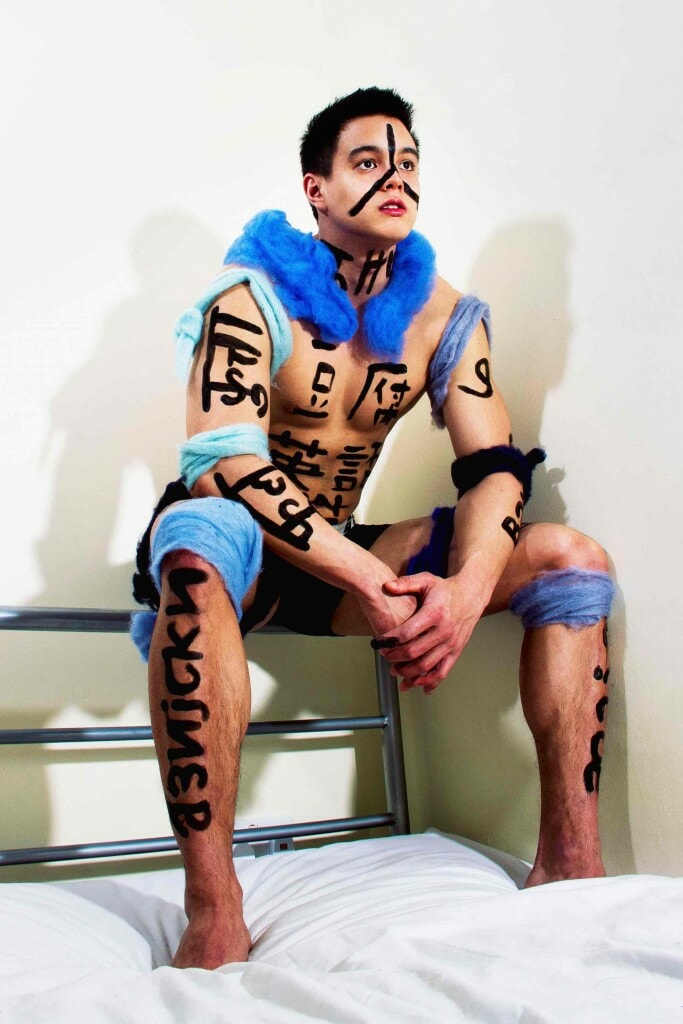 I’ve had comments like “Ching Chong Ching”, “Go back to China”, and “Konnichiwa” shouted at me across the street. And, once, a bouncer looked at my Malaysian ID and said: “Shit airline, shit country.” 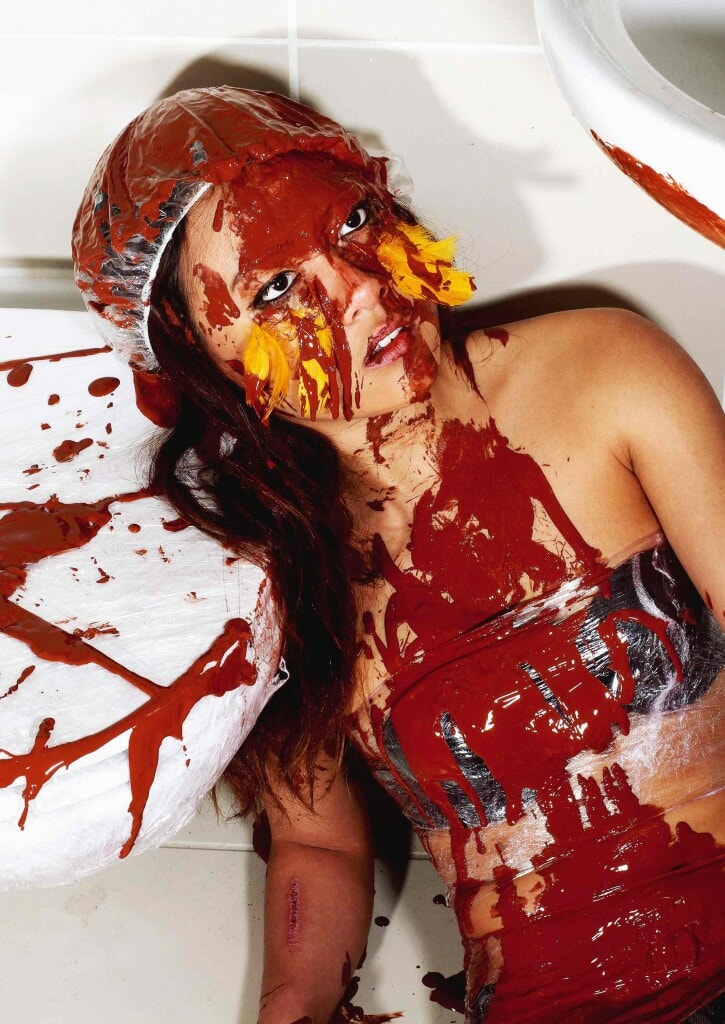 I was walking home from work with a colleague. A white male, visibly drunk, approached us and asked my colleague for directions to a bar. As we walked away, the man shouted back at us “Is she your import – uh, girlfriend?” 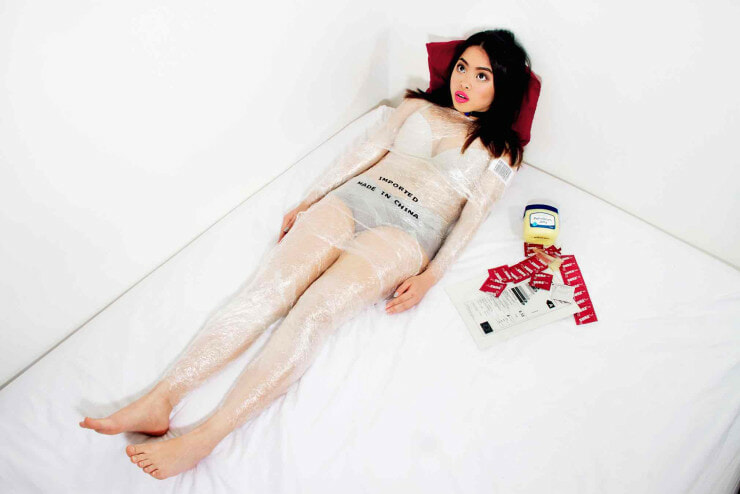 Also read: 6 Malaysian Instagrammers That Will Give You Absolute Wanderlust for Malaysia 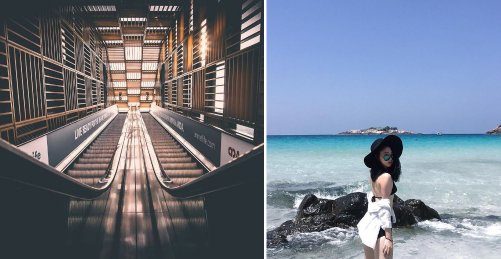