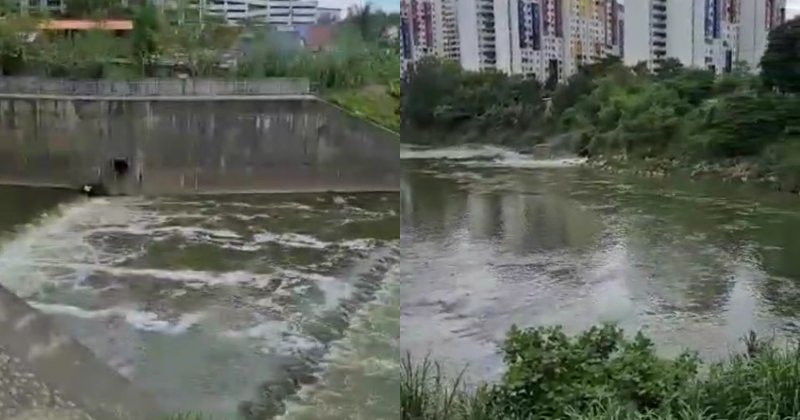 With the Covid-19 lockdown in place, smog has given way to clear skies, pollution levels are going down and the Klang waterways have less trash in them.

However, with a positive note despite the grim situation surrounding mankind at the moment, one netizen shared a video of what he saw had happened to the Klang river ever since the Movement Control Order (MCO) was put in place by the government.

To his shock, the river was without any form of trash floating in it making it look unusually clean.

“Let’s have a look at the Klang river, it is known as the most polluted river in Malaysia.”

“Ever since people are all staying at home, you can see how clean the Klang river is.”

Now, the image that you see is not only happening in Klang, but also in other parts of the world. 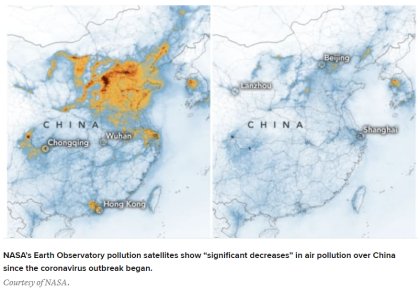 In Italy, visual environmental changes can also be seen especially with a drop in tourism.

Venice waterways which were typically murky turned clear since the sediment remains on the ground without boat traffic and though water quality has not necessarily changed, the air quality has improved. 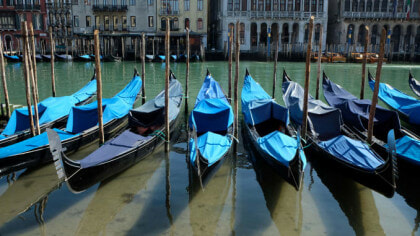 With the MCO set to run until the end of the month, let’s hope that the break we give mother nature will last much longer and maybe prompt a sense of responsibility among the human race to preserve what we have left just a little longer.

Also read: Stunning View of Himalayas Visible After 30 Years as Air Pollution in India Drops to an All-Time Low 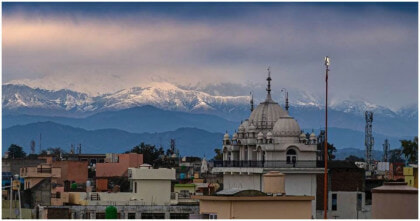