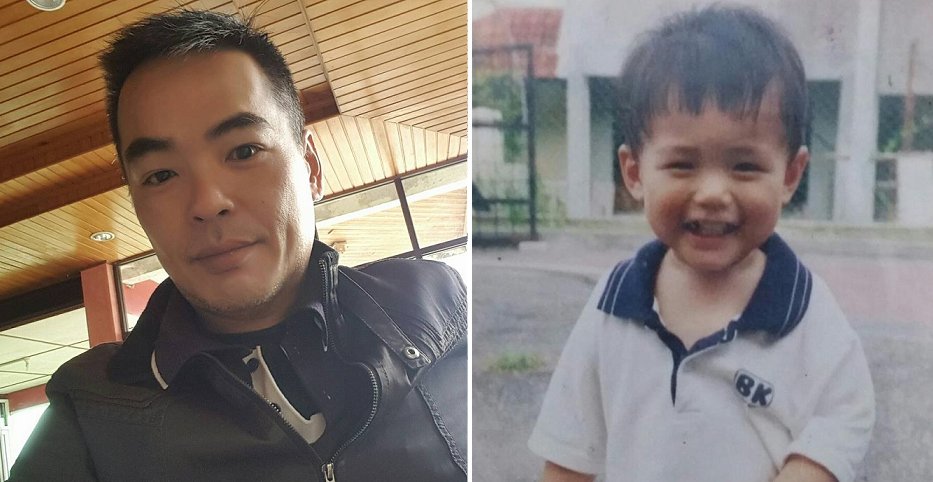 The relationship between family is one of the most cherished one anyone could have. No matter how things turn out, family is still family.

The bond of blood is stronger than what most would think, and this can be especially observed in a heart-breaking post a fellow Malaysian shared.

“His name is Cheah Joshua.

“This is the only photograph I have of him, taken when he was around 3 years old.” 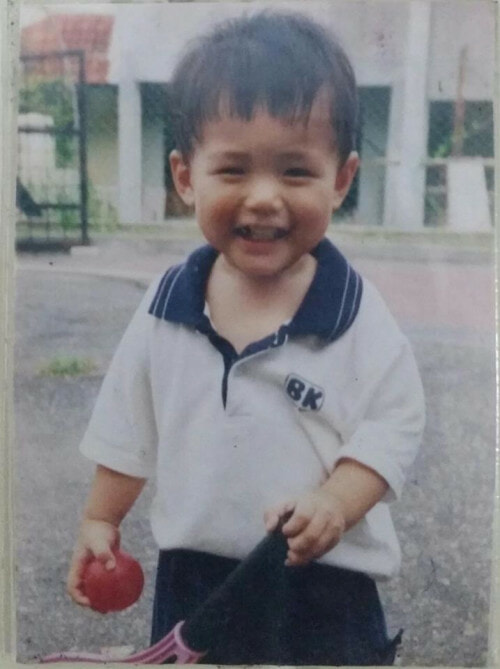 “I do wonder what he looks like now and whether he is as naughty as I was at this age. That was the age when I had my first girlfriend… haha.

“It’s funny how our memories work. When I see a caterpillar, I recall the time when he squished one in his hand and showed it to his kindergarten teachers and they all ran away squealing.

“Or when I walk at Gurney Plaza, I recall the time when I had to change his diapers at the diaper room.

“Sometimes when I drive past Bukit Jambul, I feel so much like driving up to his old kindy and see if the place is still there or if any of the old teachers are there still. Funny how memories are like.”

William explained to WORLD OF BUZZ that his marriage with his ex-wife just never worked out. They just weren’t compatible.

“His mum and I married young. One of those things young people do that becomes a mistake due to youth. We had an amicable divorce actually. Even held hands when we were at the court.

William was granted visitation rights but his ex-wife isn’t too happy that the father and son is spending a lot of time together.

“So I usually sneaked to visit him at the kindergarten every evening at 4PM and spend about 2 hours there before his mum picked him up.

“Every time I went there, he would be at the door, calling out excitedly, ‘daddy, daddy!’ in his little man voice. And it became a ritual for me to carry him in my arms and take a walk around the block.

“Looking at dogs in the area and calling out ‘woo woo’, holding him up to reach for the leaves in the low hanging branches.

“Simple things I remember but I doubt that he does anymore. Nothing special at all actually, but it was all I had, and those memories remain.”

William’s ex-wife was worried that it’ll be hard for their kid to leave his dad, and also wanted to start life afresh. So she packed her bags and left for Canada with her new partner without telling William.

“I can understand that. She fears that I may object and not allow it to happen.

“Who knows? I may have…but I think I wouldn’t.

“I just regret I didn’t have the chance to say goodbye.” 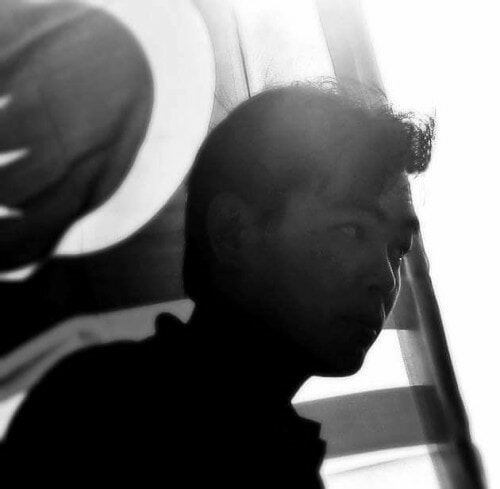 “When I found out..I was full of anger and hatred. And over the years…there is no hatred left. Just acceptance. I wish her well.

“Some friends asked me why I do not try to look for him. Don’t think I haven’t thought of that countless times. But I wouldn’t want to disrupt his life now. Or hers.”

After they disappeared, William’s life wasn’t exactly peachy either. He faced several ups and downs. He had remarried and divorced once again.

But he met another wonderful woman whom he is currently married to, and he hopes it stays that way forever. 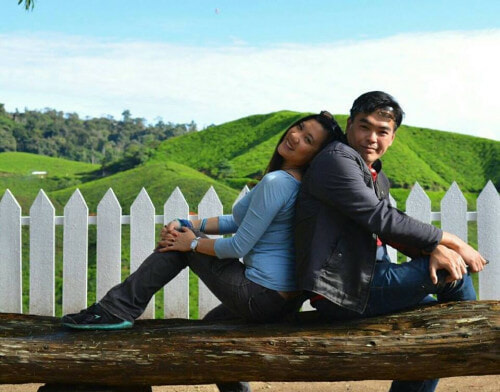 Aww…look how sweet and happy they are!

Besides, William busies himself with an amazing charity called the Kembara Kitchen.

“I am running a social enterprise now, working with underprivileged people. We do work a lot with children though. Those who are homeless or hardcore poor.”

When it comes to meeting with his son again, William wrote,

“She knows where to find me if she wanted to let him know. Penang is really a small place and my family isn’t really that hard to find. I would rather it be on willing terms than in confrontation.”

“I have no expectations yet to see him again. Not till he is of legal age.”

Joshua will be turning 18 on July 21, 2018. But even then, William tells WOB that he still hasn’t thought of what he will ever say to Joshua when they finally meet one day.

Regardless, William’s love for his own child is as strong as ever.

“And I will keep this photo in my wallet till then. Even though I’ve changed my wallet countless times.

“His name is Cheah Joshua. He is my son. That will never change.” 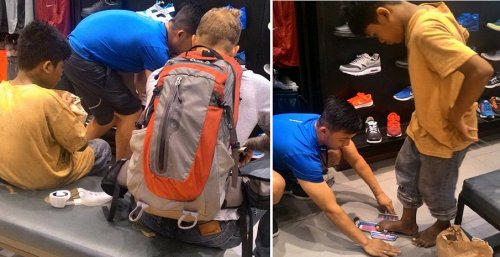