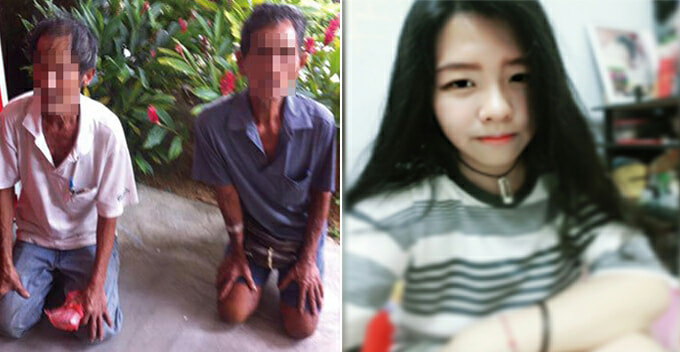 What was supposed to be a day of celebration turned into a tragedy.

On February 8, three members of a lion dance group were in the midst of unloading equipment from their lorry when another lorry crashed into them at high speed. The incident took place at a factory near Tropicana City Mall.

According to Sinchew, the lion dance group, Quan Yi Lion and Dragon Dance from Bangi, Selangor was invited to perform for a factory in Sungai Buloh in conjunction with Chinese New Year. The team of 14 people had unloaded their equipment from their lorry and 3 of the victims went to shut the rear gate of the lorry.

Unfortunately, a lorry came crashing into them at high speed leaving the 3 victims with no time to react. A friend of the victim claimed that the lorry driver had fallen asleep on the wheel.

According to a member of the group, Sozai Jack, he wrote on Facebook:

“We’ve already pulled the handbrake on our lorry, but the impact still managed to send our lorry and Choo flying 2 parking spots in front. Can you imagine how fast he was driving?” 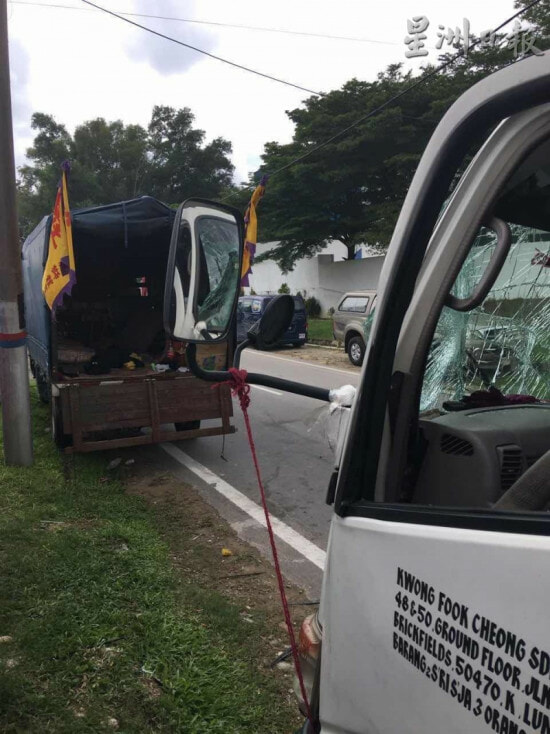 “There were only 2 lanes on that road, one for each direction. The driver even told us he didn’t see our lorry. When we at the police station, the 70-year old man told them, “We were trying to overtake a car, and that’s how we accidentally hit the other lorry.”

“But how could that be when our lorry was parked pretty deep into the side of the road. No car would be crazy enough to cut into the grass area.”

Later, the female victim, Choo, 18, succumb to her injuries at Tropicana Medical Centre and passed away. 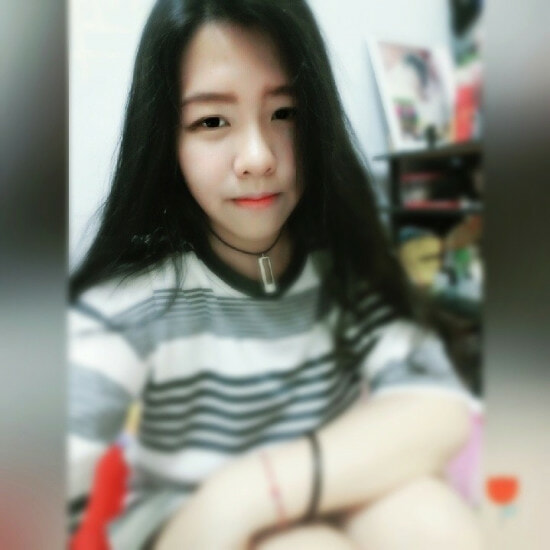 Meanwhile, Lim, 19, had a fractured rib cage and was bleeding at the abdomen. Another victim, Tan, 17 only sustained minor injuries. 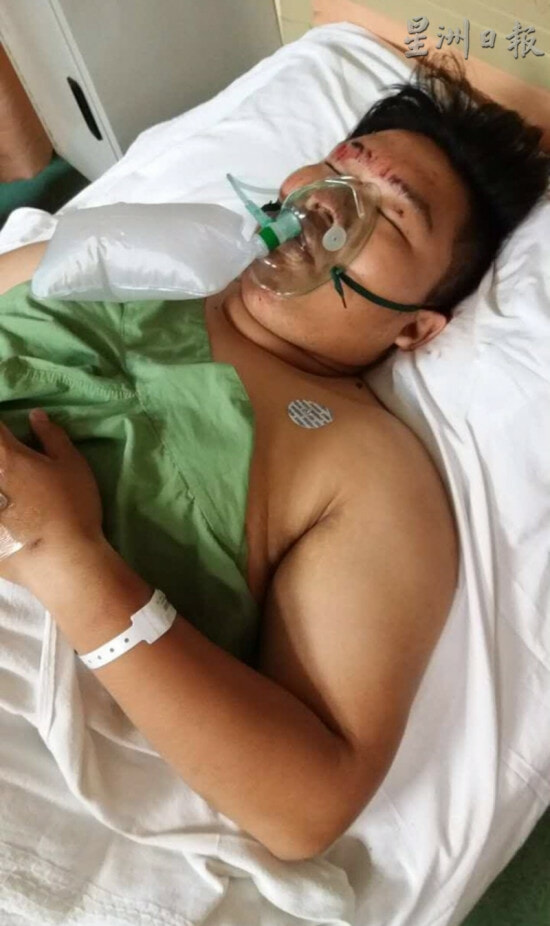 Apparently, the 70-year-old lorry driver and his co-worker thought of abandoning the lorry and fleeing the scene but they were stopped by the members of the lion dance group.

Both of them reportedly got down on their knees and apologised to Choo’s family at the hospital following the accident.

This case was even more heartbreaking because Choo had just turned 18 that day.

“May you rest in peace. Happy Birthday. We will never forget you…”, a friend wrote on Facebook.

“After Choo was sent flying to the 2 parking spots in front, I rushed to help her. She was still conscious and was crying loudly. En-route to Tropicana Medical Centre, I thought she would be fine as there wasn’t much injuries on her body. But the doctors still failed to save her after several attempts.”

Fong who was also Choo’s godfather said that she had great passion for lion dance and came under his wing when she was 14 years old. She even represented her group and had taken part in lion dance competitions.

“I still couldn’t accept her death even until today. Besides lowering the lion dance flag at my house, I’ve decided to dissolve the group and burn all the 10 lion heads,” Fong said during an interview with Sinchew. 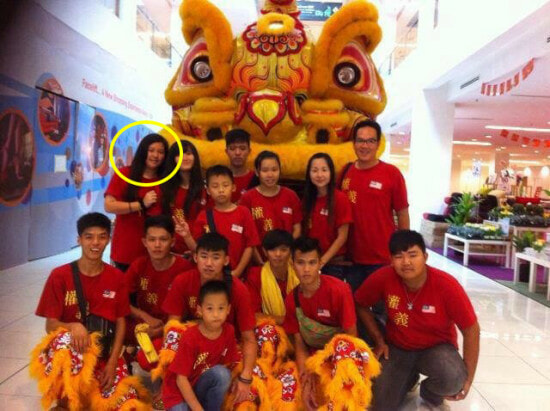 Also, they have cancelled all performances following the incident.

Note: The two elderly men seem very remorseful for the accident. We do not condone more negative comments on the incident.

The team at World Of Buzz extends our condolences to Choo’s family.