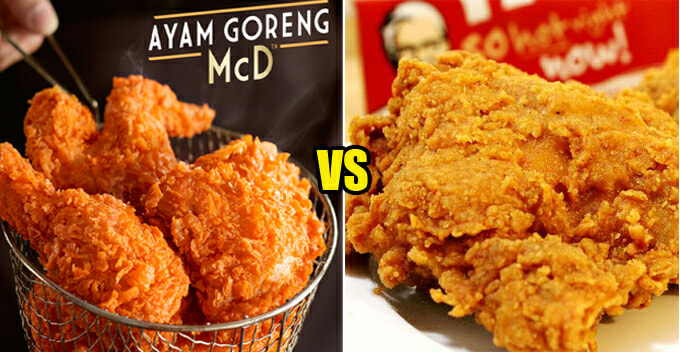 Ever since the advertisement of Ayam Goreng McD hit the street recently, there’s been a debate among Malaysians on which fried chicken is better. 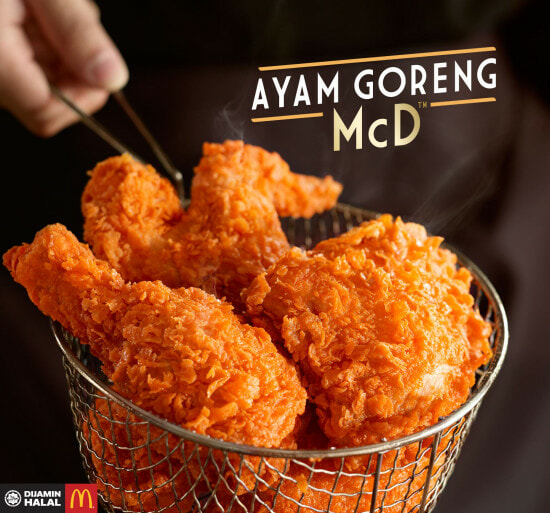 To settle this debate once and for all, this Malaysian guy who goes by the name of Atuk on Twitter, has done a comprehensive fried chicken review from both fast food franchise. The thread went viral and was retweeted over 16,000 times in just 3 days!

“Just now in the afternoon, Atok went to KFC and McD’s to buy these 2 controversial fried chickens.

While comparing the price of both regular sets, KFC cost him RM13.90 including the 20 cents for plastic bag, while McD costed RM13.85. 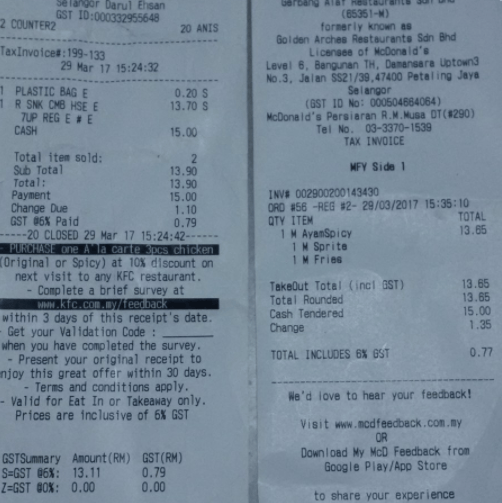 “First thing Atok want to compare is their appearances. The colour of McD’s fried chickens are definitely striking while the KFC chickens… just like that la.” 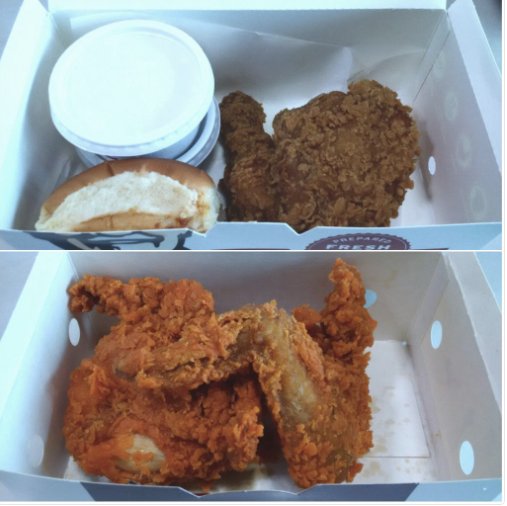 “To ensure that this comparison is totally fair, Atok will be using the quantitative technique instead of just basing it on my instinct. So I weighted these 2.”

Here’s the results. Clearly McD’s chickens won this round. 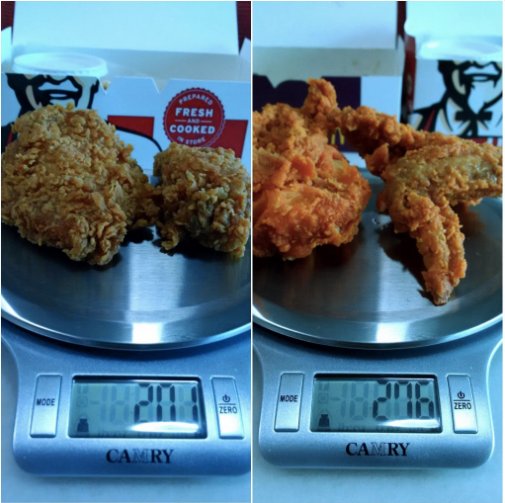 For some unknown reasons, Atok had a beef with the McD’s advertisement which played the ‘krup krap’ sound a lot, so he did a sound test on both the chickens to see whether their chickens live up to the expectation.

“Atok took off the chicken skin and chewed it in front of a microphone.” 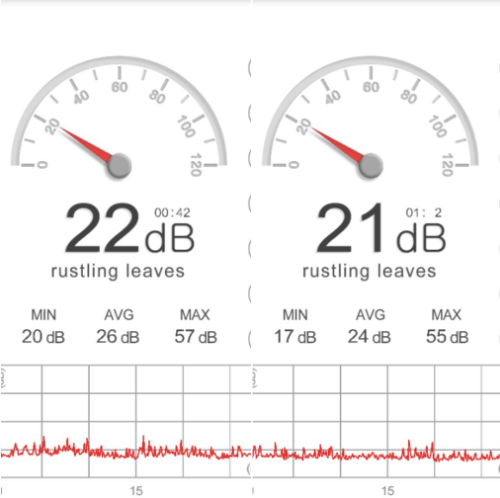 Then, Atuk proceeded to weigh the side dishes that came with both sets. Obviously KFC won this round by a landslide because the set came with a bun, coleslaw and mashed potato while McD’s set only has fries.

Not to mention that Atuk has makan some of dem fries before weighing. Not fair la woi Tok… 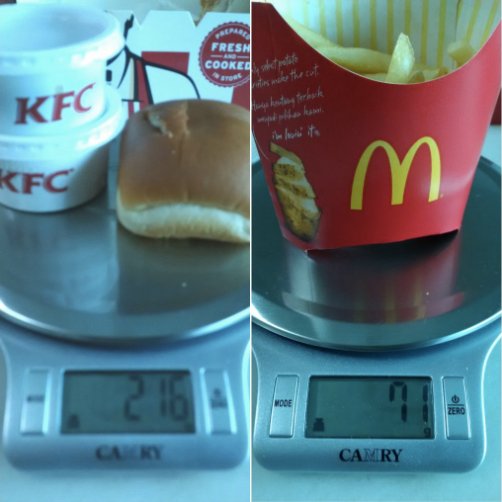 Moving on to the next test, he let the chickens sit in the box under the food cover for 3 hours to see which one is still crunchy after that.

“Surprisingly, McD’s chickens were still crispy even after 3 hours sitting in the box while the KFC chickens weren’t crispy anymore.”

Then only Atok officially did the taste test.

“KFC chickens were nice but the taste was mild, so it’s suitable to eat with their chili sauce. On the other hand, McD’s chickens can be eaten alone without any sauce because they were spicy and crunchy, maybe a lil bit too crunchy in my opinion. The breading was uneven, therefore it’s not suitable for kids and old folks without teeth.”

“It’s not that Atok is bias or what, but KFC has been in this fried chicken game for so long. McD’s have a lot to catch up and they’re catching up pretty fast.”

“Before Atok wrap this up, let’s take a look from the perspective of a balanced meal. Obviously KFC won because their meal has protein, carbohydrates, vegetables and fibre (fibre comes from vege, not meh Atok?). McD’s set didn’t have vegetable.”

“Mind you, potato is indeed considered as vegetable, but once it’s fried and becomes fries, it kenot be counted as vegetable anymore.” Wah Atok, got such rule one ah?

It’s hard to choose between these two because both are finger lickin’ good and I’m lovin’ them both.

Just get both only lah! Win win! 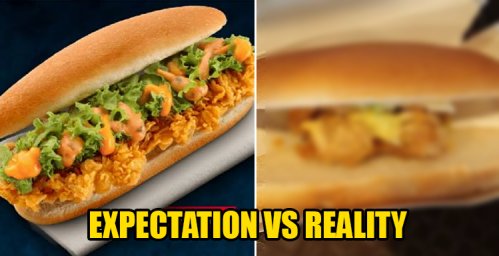