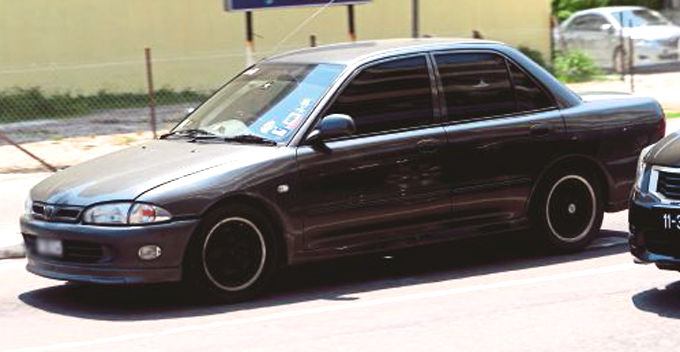 Recently, a Malaysian couple’s holiday turned into a horrifying experience when they were pursued by a stranger’s car early in the morning.

In an interview with Kwong Wah, the 26-year-old female victim named Tan, said she and her boyfriend arrived at a hotel in Kulai, Johor at 6am. However, there were no empty rooms available so they moved on to another hotel. 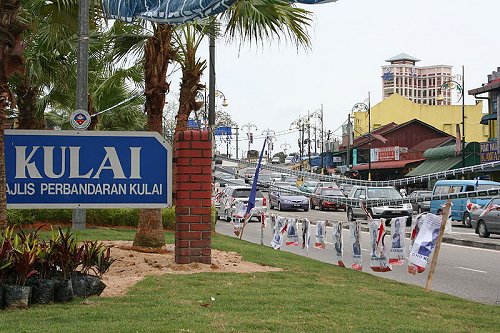 Just when they got into their car, a modified Proton Wira showed up and stopped right in front of them. The driver switched on the light on his smartphone and pointed towards the couple from Kuala Lumpur.

“At first, we thought he was a policeman. My boyfriend rolled down the window to talk to him. However, the man appeared to be very emotional and asked us what were we doing there,” Tan said.

Since the Wira’s windows were heavily tinted, Tan’s boyfriend quickly rolled up the window fearing for their safety. That was when the guy forcefully knocked on the window and walked back to his car to get something, presumably a tool to break their window.

The couple immediately fled the scene. Shockingly, the Wira gave chase all the way from Indahpura to a main street in Kulai. They wanted to drive to the Kulai Police Station, but the Wira overtook them and blocked their way, forcing them to take another road.

The couple then arrived at a coffee shop to seek help from the locals, which was when the Wira driver gave up chasing them. Following the ordeal, the couple lodged a police report.

Shaken by the experience, they canceled their vacation in Johor and headed back to Kuala Lumpur that same day.

After this shocking news made its rounds on social media, netizens put in their 2 cents in the comment section.

“A real policeman will never stop a civilian’s car using his private vehicle,” one netizen said.

“Not only in Kulai, everywhere is not safe nowadays,” another netizen commented.

It is unclear if the incident was an attempted robbery, but judging from the driver’s behaviour, it’s safe to say that he was up to no good. Stay safe, guys! 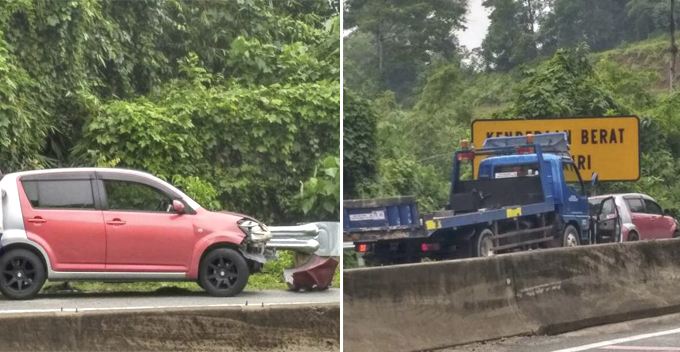