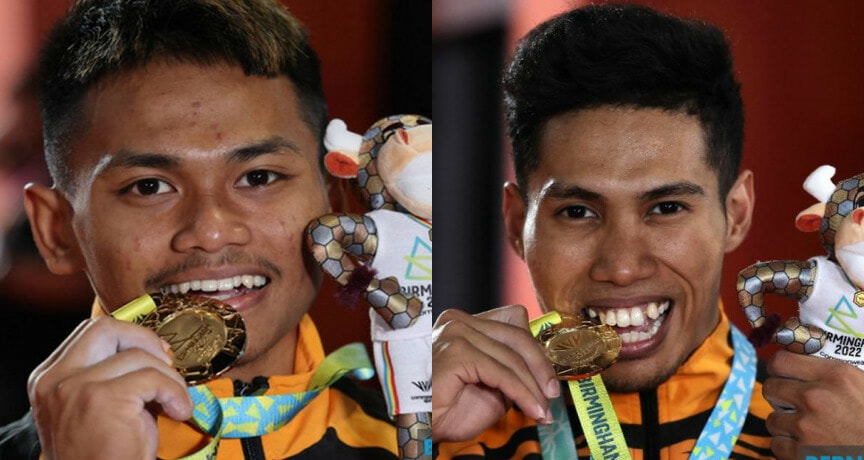 Congratulations! Malaysia has won two gold medals and one bronze medal at the 2022 Birmingham Commonwealth Games so far.

Malaysia’s first gold medal was won by national weightlifter Mohamad Aniq Kasdan in the men’s 55 kg event with a combined total of 249 kg yesterday on 30 July 2022. According to BERNAMA’s report, the 20-year-old athlete said that the win was a good start for his weightlifting career, and expressed gratitude to his family, friends, and all Malaysian supporters.

Later that day, Muhamad Aznil Bidin brought another good news as he won the second gold for Malaysia in the men’s 61 kg category. He lifted a combined total of 285 kg and set a new games record. He also told BERNAMA that he will try his best to enter the Olympics in 2024.

Besides, national track cyclist Shah Firdaus Sahrom bagged another bronze medal in the men’s keirin final in the Commonwealth Games this year. He said that this result is as good as the gold medal, adding that Datuk Azizul Awang motivated him to achieve such an impressive result.

Congratulations to other Malaysian players in the games as well, and let’s support our national athletes for their upcoming games!

Also Read: The 2022 Commonwealth Games Is Starting Today & Here Are 6 M’sian Athletes You Should Catch! 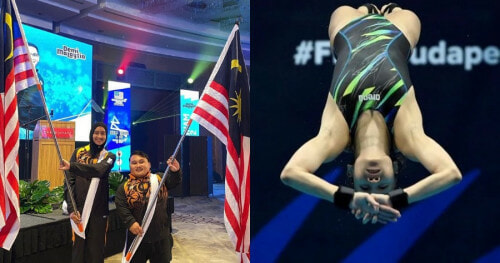