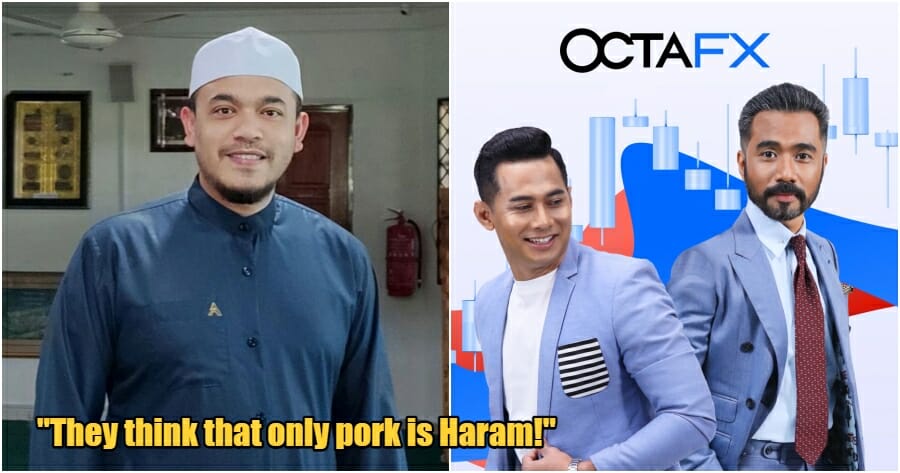 If you watch videos frequently on YouTube, chances are you’ve come across the OctaFX Trading advertisement. Most Muslim watchers are already aware that the online Forex broker programme is haram for them.

Regardless, the trading application is still being marketed among the Muslim community, and recently, a local preacher, PU Syed Mohd Bakri voiced his frustration about it. 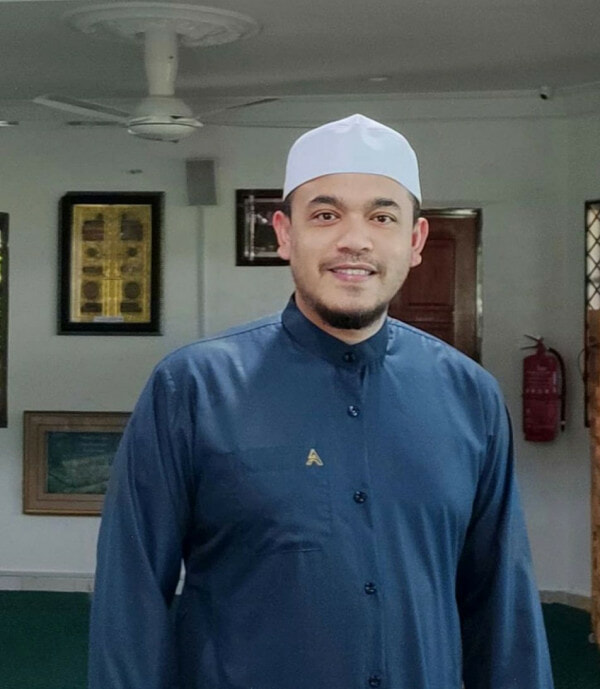 “Are you sure its method of trading is not haram? Nowadays, even Muslims are using Octa FX and sharing it (with others) around.”

In his Instagram post, PU Syed then rhetorically asked if some Muslims are blindly making money without taking into consideration if this is allowed by the religion. He then urged relevant authorities to look into the matter and said,

“Some Malays think only pork is Haram!” 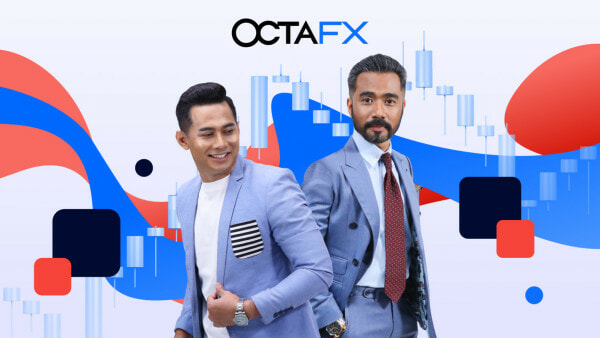 In the Octa FC Trading advertisements that often pop up on YouTube before a video starts, celebrities like Fizo Omar and Wak Doyok are seen marketing the trading application despite having received criticisms from Malaysians.

Why is Forex trading haram?

In case you missed it, Forex has been declared haram. According to a report by Sinar Harian, foreign exchange investment, also known as Forex, is haram as it involves the elements of interests (usury).

A lecturer from the Syariah and Management Department in Universiti Malaya (UM) said that the prophet Muhammad had provided a proper guide on how to conduct trading correctly. 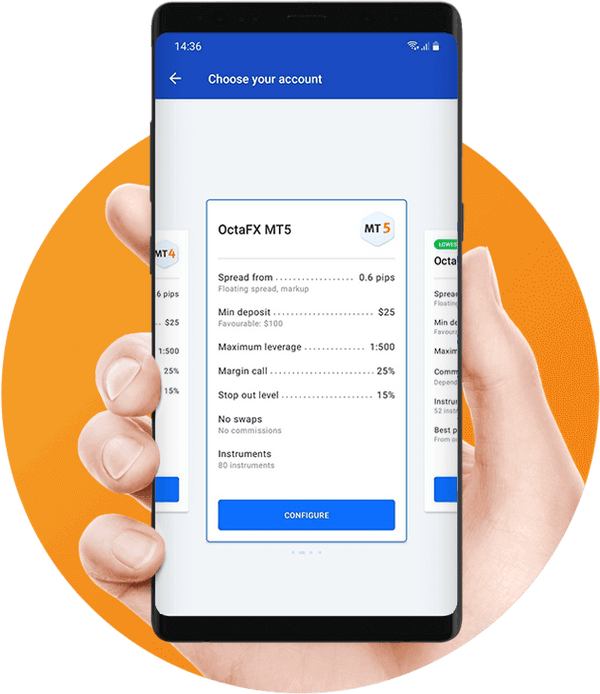 “If you’re trading a foreign currency exchange, the handover has to be done immediately. The delay will involve an element of interest,” he explained.

Fellow Muslim readers, we hope that the explanation of the status on the OctaFX trading will clear off any doubts you have about this matter. 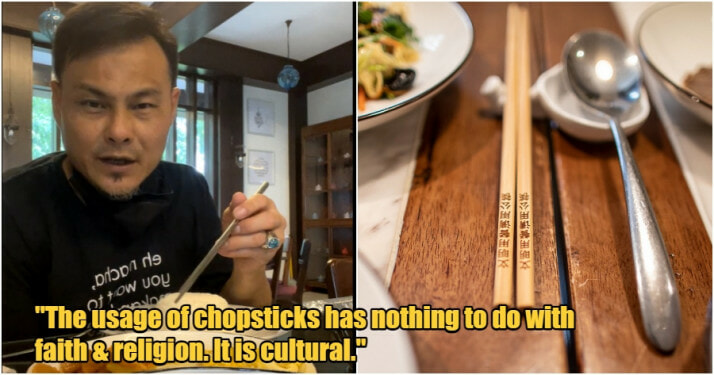