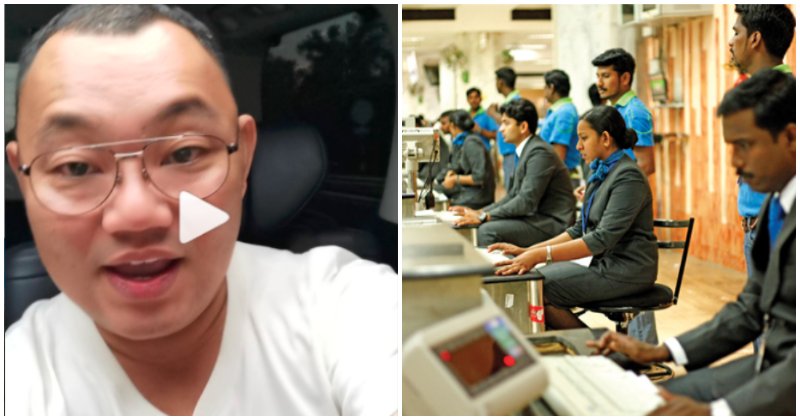 Local film director Michael Ang is no stranger to outlandish behaviour and strongly expressing his opinions and this time, the targets of his sharp tongue are his fellow Malaysian passengers on his flight back from Japan to Malaysia.

In a now widely seen Instagram video, Michael (@michaelang38) starts off by comforting Malaysia Airlines, ensuring them that they were not the target of his daggers, explaining that the plane that he was supposed to be on had technical issues, forcing the airline to downgrade the flight to a smaller plane.

He then launches into a rant of epic proportions, expressing his dissatisfaction towards the Malaysians who were rude to airport staff for being, wait for it, Bangladeshi.

The Bangladeshi airport staff were apparently trying to ensure a smooth and convenient transition from plane to plane but the passengers were not only rude but completely ignored their instructions, just because of the nationality of the staff.

Michael described passengers as brainless because they treated the workers “like dogs”, causing unnecessary difficulty and inconvenience for those who were happy to follow instructions. 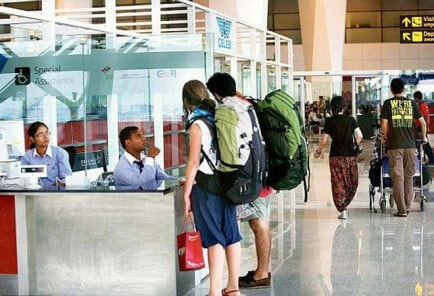 He then ends the posting on a lighter note, calling himself a diva while complimenting Malaysia Airlines on their service and safety measures.

When will we ever learn that instead of being spiteful of foreign workers, we should appreciate them considering they take on triple D (dirty, dangerous and demeaning) jobs that we are too proud to do?

Michael’s video has since garnered over 57,400 views.

We can be better, Malaysia, we must be better. 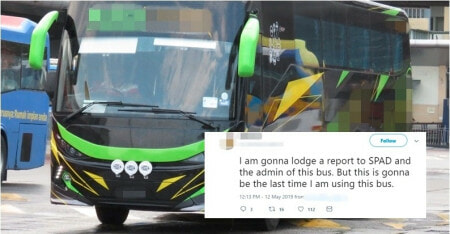