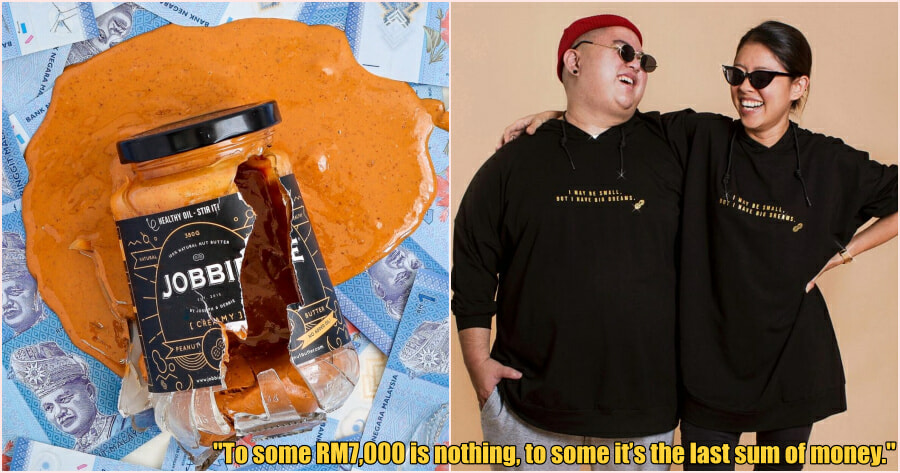 “I hope you know we won’t be silenced, we won’t be discouraged, we will stand stronger than ever!”

With Malaysia being the multicultural hub it is, it is often unsurprising to see a multitude of languages in public spaces on things such as road signboards to even product packaging. However, did you know that a company can be fined for not having Bahasa Malaysia on the advertising or packaging of their products?

This was the reality that local peanut butter company, Jobbie Nut Butter had to face as they were recently fined with two charges amounting to RM7,000. 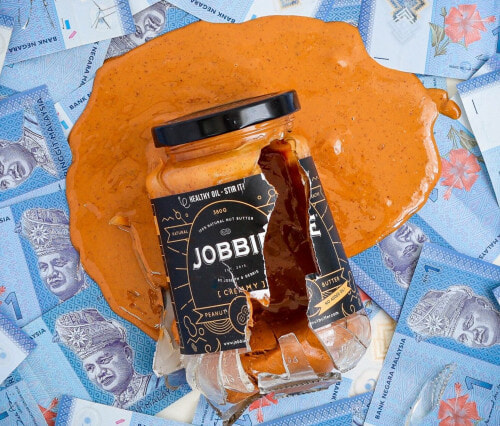 This was recently revealed by the company themselves through a blog post which was shared on their Facebook page on 4 October. In the post titled “‘JOBBIE FINED RM7,000 BY KKM/MOH’??? (Read more to know how to avoid it if you’re a SME!),” the company detailed the story behind the fine.

The post by Jobbie’s founder Joseph says, “One day, out of the blue, few officers claiming to be health inspectors showed up at our HQ without any prior appointment. They claimed that a ‘customer’ had lodged a complaint on our peanut butter, citing that it was rancid (went bad).”

The inspectors asked them to provide some of their peanut butter product samples and few supporting documents so that they are able to commence their investigation.

“We abided by their instruction, and soon, found out that our warehouse and customers (grocer/supermarket that carry our products) were RAIDED and interrogated.”

Joseph said that they scrambling around and panicking as this was the first time they have faced such a claim throughout their seven years of operating.

“Our thoughts became muddled as it was filled with irrational FEAR,” added Joseph.

The post then detailed how a couple of days later, the health inspector showed up again unannounced and said, “Your products were tested and there were no rancid issue and everything is in accordance with regulations,” but before they could even breathe a sigh of relief, the inspector said, “But we’re going to give you two samans.”

“One, because your label packaging is in English and have no Malay language in it. Two, because you labeled the words “natural” in your product. Total amount will be RM7,000.”

“They opened the food law/regulation book in front of us to prove everything they said were true. The first one although ridiculous but, was valid since we’re in Malaysia we should have our national language – Malay, inside it,” said the post. 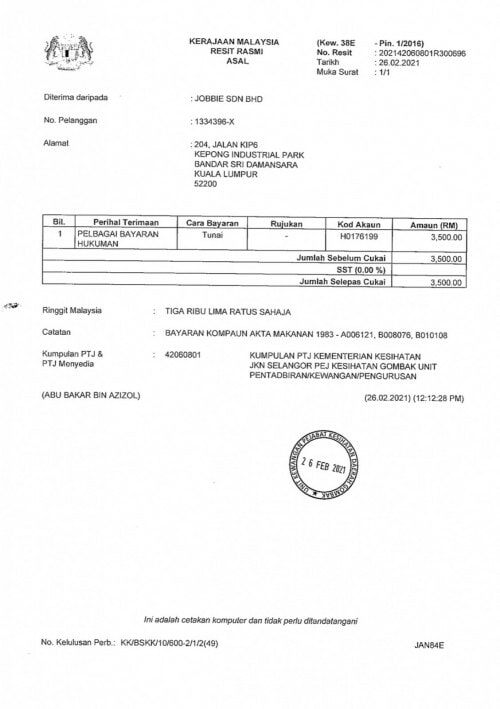 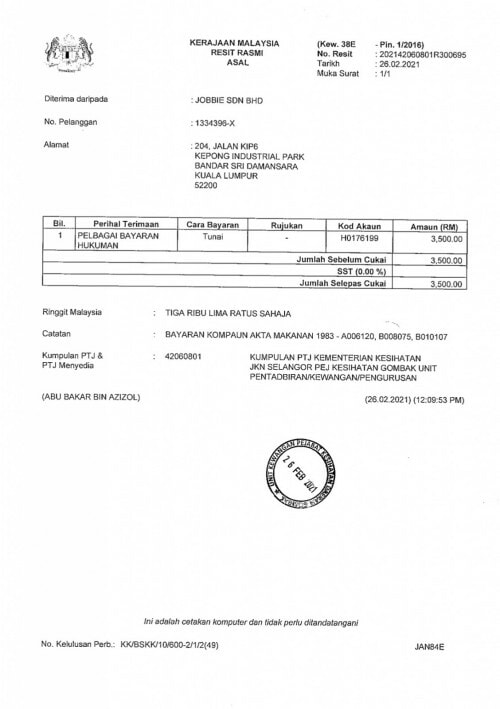 However they tried to argue against the restriction of the word “natural” on a label packaging.

“I mean why can’t we list the unique selling point of our product as our product contains 0% artificial stuff. We argued our products are only made of pure roasted peanuts and a little sugar and salt and even showed proof and documents there were no artificial additives added in it.”

But, their calls fell upon deaf ears as their explanation was ignored and they were told to pay the full fine of RM7,000.

To make matters worse, the local favourite found out through their own investigation that the original complaint of their products being rancid was actually lodged by a competitor of theirs. They explained that, “As we were already fined and we have paid it, we decided to use this opportunity to help out many SMEs like us in hopes they would not spend money that could be well spent in better places.”

“To some RM7,000 is nothing, to some it’s the last sum of money to help them strive through the end of the month before finally…giving everything up!”

As a parting note, Jobbie included a message for the competitor which lodged the original complaint. The message reads, “I hope you know we won’t be silenced, we won’t be discouraged, we will stand stronger than ever! We will make sure you won’t be able to pester anyone else like you have pester us!” 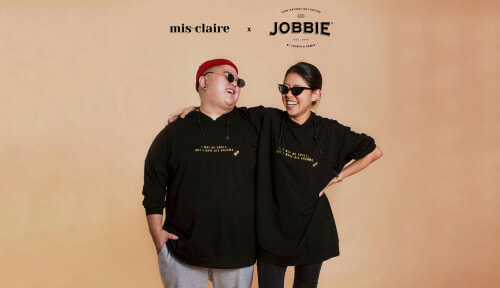 “Hopefully, through this small act of disclosing our misfortune, we’ll change the Malaysian business scene into a much healthier competing field in the future and not resorting to such petty move,” they added.

“Let’s make Malaysia a better place TOGETHER, it starts from us!”

Let’s take their story to remind our local businesses to follow the regulations and guidelines in order to avoid a similar predicament. 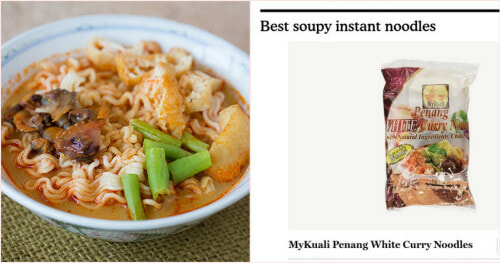