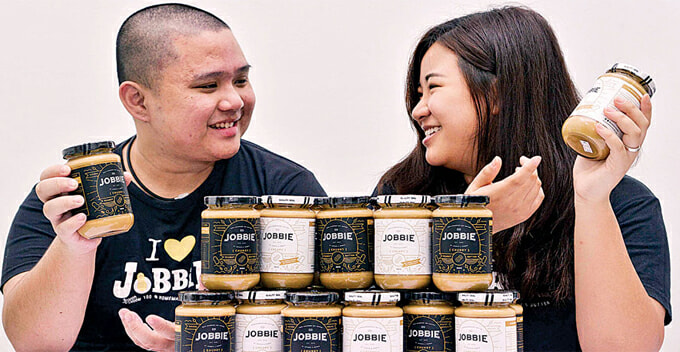 Paper qualifications have become more important than ever, especially in today’s society since almost everyone has at least a diploma or a degree. However, these two young Malaysians are living proof that you don’t need a scroll to be successful in life.

Ladies and gentlemen, meet Joseph, 23, and Debbie, 21, the co-founders of Jobbie Nut Butter. 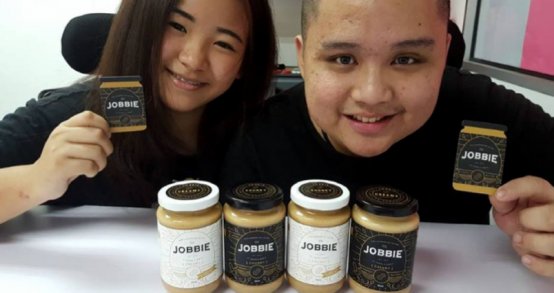 While other teens were thinking about furthering their studies, Joseph and Debbie took up odd jobs after SPM, which transitioned them into ‘the real world’ a lot faster.

In an interview with Vulcan Post, the duo revealed that they had to go through many hurdles before their business took off.

They plunged into the F&B industry, homemade peanut butter to be specific, without any expertise, experience or fancy academic scrolls. Heck, they didn’t even have a car! 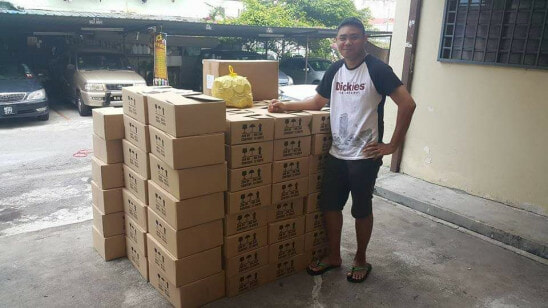 What they lacked in culinary skills, they made up for it with determination, perseverance, and quick lessons from YouTube. That’s how they came up with a proper standard of procedure for their peanut butter.

Since peanut butter has high nutritional values, the pair wanted Malaysians to know its “real” taste, minus the added preservatives that can be harmful.

“It is creamier, but with less oil—approximately only 1.2 per cent added oil. We used a secret technique to extract most of its natural flavours and sweetness from within the peanut itself.”

After all, the duo aims to ensure that the texture, aroma and flavour of their nut butters cater to the Malaysian taste.

Fun fact: Before Jobbie Nut Butter was renamed, it was used to be called ‘Walao-Eh!!! Peanut Butter’. 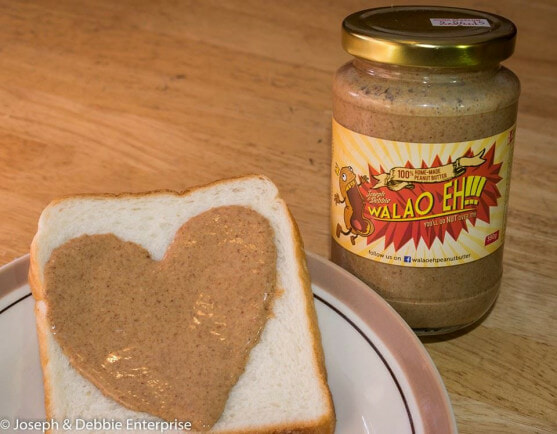 During the first six months, they rented a booth in Berjaya Times Square to sell their handmade peanut butter and to acquire customers’ feedback.

“Since we didn’t have a car back then, we had to carry bottles of peanut butter on public transport to Times Square. En-route, we took the opportunity to let everyone on board taste our products and then got their reviews,” they told Kwong Wah during an interview. 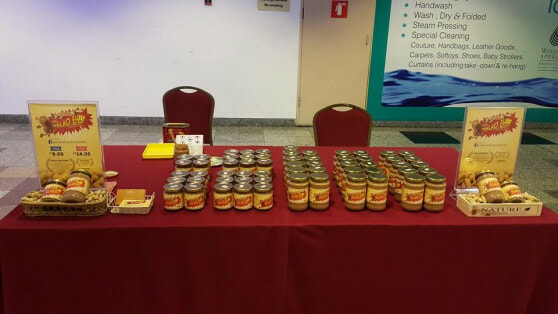 Six months later and after loads of constructive criticism, the peanut butter was finally rebranded to Jobbie Nut Butter, and they began supplying to cafés, restaurants and other retail outlets.

Their peanut butter ‘factory’ was previously inside a rented house, and the couple were the only staff handling everything from development to sales. During the weekends, a part-timer would come in to help them.

However, it wasn’t all rainbows and sunshine as they only made RM28,000 in the first year.

“We weren’t profitable at first, there were times when we were so spoor that we had to share a bowl of pan mee to survive. We couldn’t even sell 10 bottles the first month, till now (as we are) selling thousands of bottles a month.” 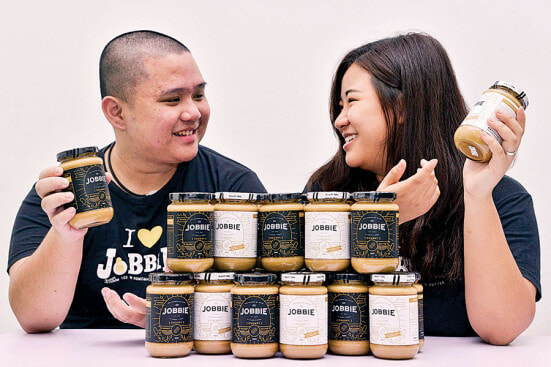 They even went from home to home and from coffeeshop to coffeeshop to peddle their products, but customers didn’t believe them simply because of how young they were.

Once, Joseph even carried 20kgs worth of peanut butter on one hand, with his other hand holding onto an umbrella as he took public transport to deliver the products on a rainy day.

The duo hit rock bottom when Joseph got into in an accident, which made him bed-ridden for two months. The condition was so bad that they were only left with RM300 in their bank account.

Despite all the challenges they faced, the couple kept going and refused to throw in the towel. 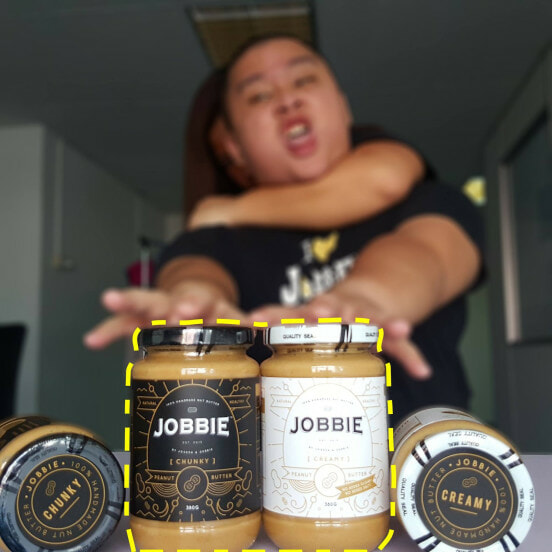 Now, Joseph and Debbie have established their very own factory and office.

Their future goals include perfecting their products with better machines, learning more about food safety and manufacturing process, and exporting Jobbie Nut Butter to Singapore.

“Frankly speaking, we do not know how to reach those goals, so we hope we can find a mentor or learn steadily through trial and error.” 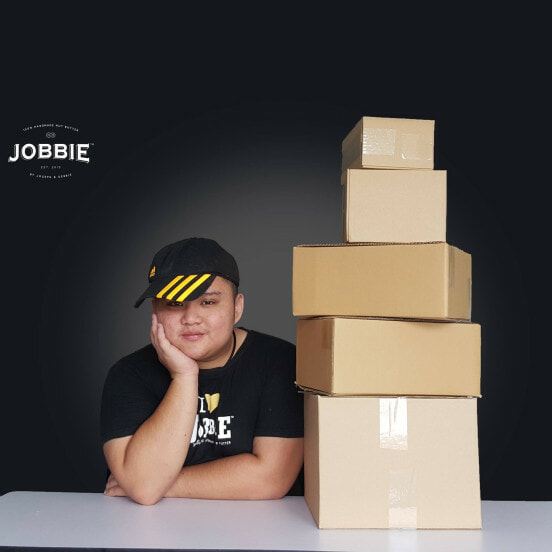 It’s clear to us that one way or another, Joseph and Debbie will not stop until they’ve reached their goals. We wish them the best of luck in their homemade peanut butter business!

If you find their journey heartwarming and wish to support them (because peanut butter is looove), you can order a bottle or two of Jobbie Nut Butter here! 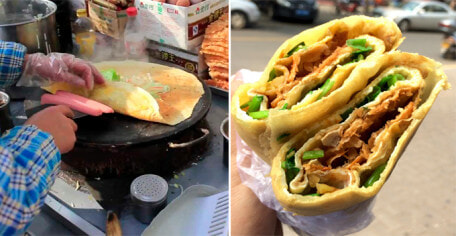