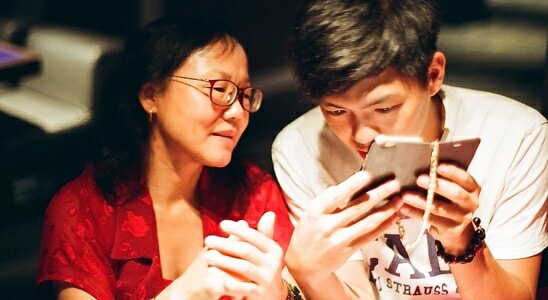 There’s a certain breed of men that most women tend to avoid dating, and they are the mama’s boys.

Needless to say, these are guys who are overly attached to their mother regardless of age and circumstance — even if they are married with kids. 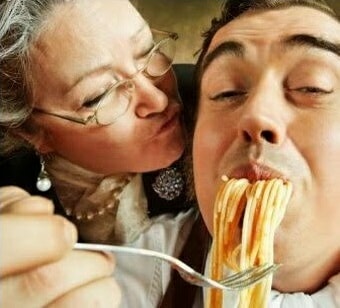 Sheena Sharma shares her experience of dating such a member of the male type, along with several words of wisdom upon emerging from the relationship.

Firstly, she points out the common fact that she finds herself constantly having to vie for his attention.

“It’s literally impossible because no matter how much the guy loves you, his girlfriend, you will always have to try to beat out his mom in a contest for attention.” 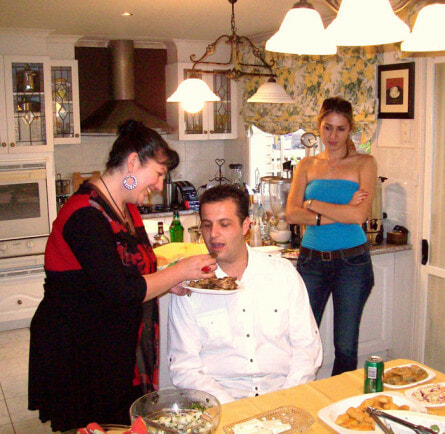 And to make things worse, he even asked if his mother could tag along on their dates — such as movie and shopping dates.

“Apparently, my opinion on which clothes he should buy wasn’t enough for him. He also needed the opinion of his mom.”

And the last thing that affirms her distaste for mama’s boys, is that it’s a losing battle from the beginning.

“And you usually end up losing because he’d DIE for his mama, but he may not necessarily die for you.”

Besides Sharma, other women have taken to Whisper (a social media site where people are able to share their secrets anonymously) to share their frustration of dating a mama’s boy.

One Malaysian wrote, “My boyfriend constantly has to text his Mom whenever we are out to keep her updated on where we are at. Worst thing is that at most times, his Mom will constantly call to check up on him whenever we are on dates, especially at night. And he would be on call for 15 minutes! HELP!”

“I wish my boyfriend would love me as much as he loves his mother,” writes another.

“My boyfriend treats his mother better than I’ll ever be treated and only listens to her advice and I don’t know how much longer I can take it … I want a man, not a mama’s boy,” another stated.

And another woman posted her astonishment, “One time my boyfriend was texting during sex … the worst part was .. it was his mom”.

And here comes the finale, “My boyfriend is a huge mama’s boy. He shows her every text. Now she doesn’t like me and won’t let us hang out alone. I’m about to dump his ass ..”

Likewise, Sharma’s words advice, ‘Don’t get yourself involved with one.’

On another related story about a mama’s boy: Wife Or Mother? Man Chose to Save His Mother Instead of Wife when Floods Poured, Wife Later Leaves Him 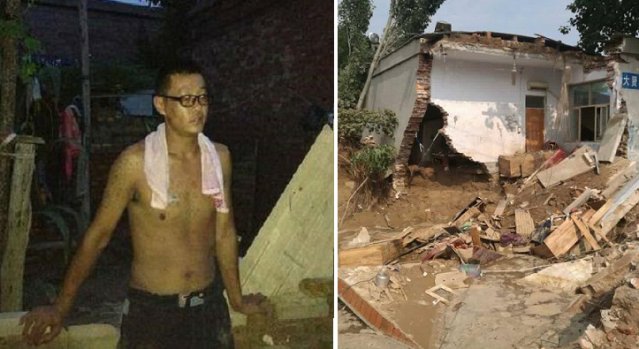