Yeah, you read the headline right, and it’s no thanks to the RM1 trillion debt left by the previous government.

The newly minted Finance Minister Lim Guan Eng recently revealed the shocking figure to the public and said that it’d take 2,739 years to fully repay the debt if the government pays RM1 million every single day!

Despite the mess BN has led Malaysia into, Najib seems to be in denial and is still able to come up with sarcastic remarks, and that’s exactly what saudara Guan Eng kenot tahan. Also, he can’t believe that Jho Low is still at large despite all the scandals he was allegedly involved in. It’s as if he’s invincible to the Malaysian law, Guan Eng said.

As such, the Finance Minister is asking for more time from the rakyat as it’s not easy to come up with plans to solve this issue that has been around for decades. He said this during an event where Defence Minister Mat Sabu attended as well. 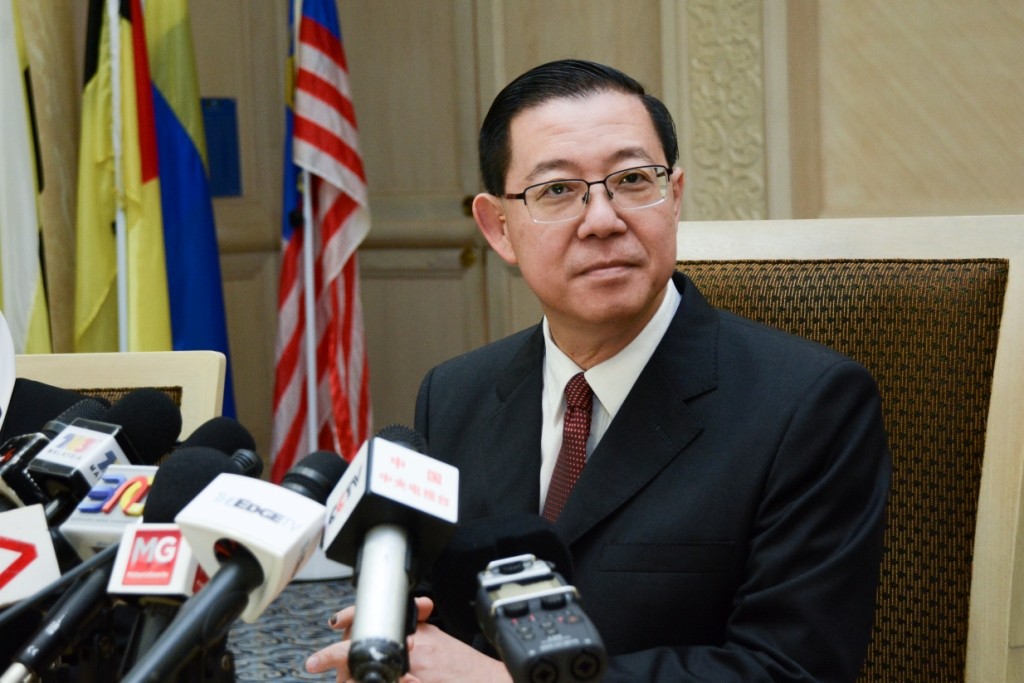 Recounting the night of 9 May 2018, Guan Eng said he was so happy after Barisan Nasional was defeated that he couldn’t sleep. Even when he managed to get some sleep, he was smiling and drooling away, he jokingly said.

Besides, he also reiterated that he doesn’t consider himself a Chinese, but a proud Malaysian.

We have lots of faith in Lim Guan Eng to manage the finances of our country as he has proven track records for making Penang the only debt-free state in Malaysia. Kipidap LGE! 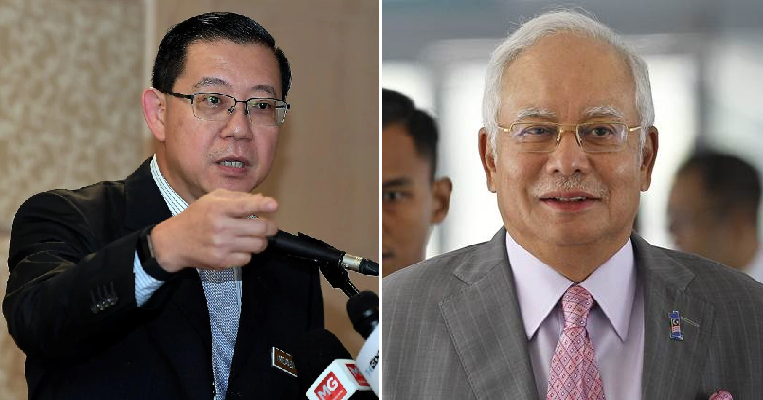