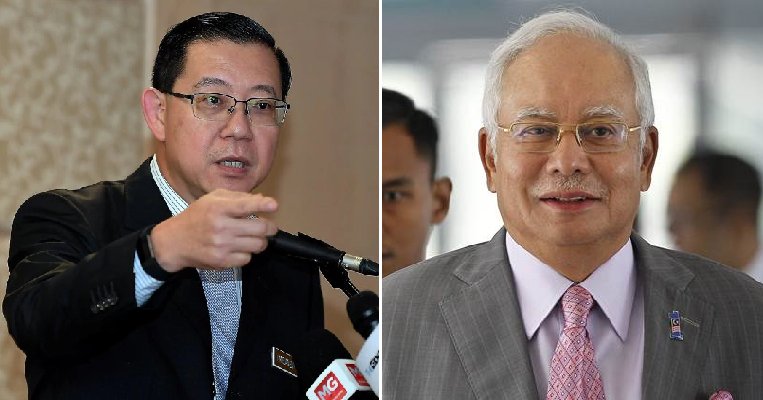 Looks like former prime minister Datuk Seri Najib Razak still has a lot to answer for!

The Ministry of Finance (MoF) has rebuked Najib’s denial that the RM6.9 billion used to pay for 1Malaysia Development Berhad (1MDB) debts in 2017 was a “bailout”. He had been rather vocal on social media lately after keeping quiet for some time and in some of his posts, Najib had criticised the current government for “spooking” investors. 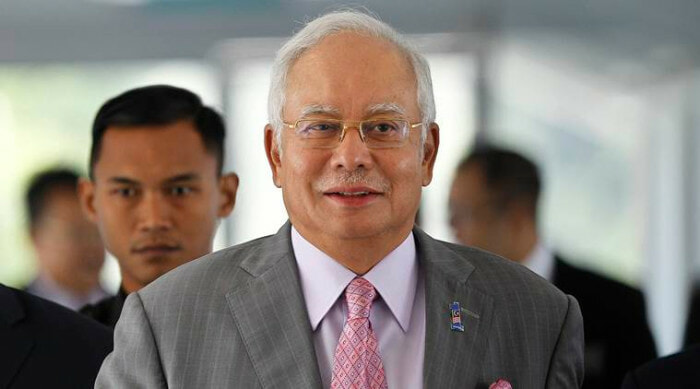 According to a report by The Malay Mail, Finance Minister Lim Guan Eng has replied and asked Najib to provide an explanation for several transactions from 2009 involving over US$8.35 billion (RM33 billion). Najib used to hold the Ministry of Finance portfolio and was also the chairman of the 1MDB board of advisors.

“There could be no other description for the RM6.98 billion worth of payments by MoF on behalf of 1MDB to date, other than to describe it as the single largest bailout in history carried out by the Government of Malaysia. Instead of debating whether the above payments were a bailout by the MoF, it would be more productive for Datuk Seri Najib Razak to account for the following transactions,” Lim added. 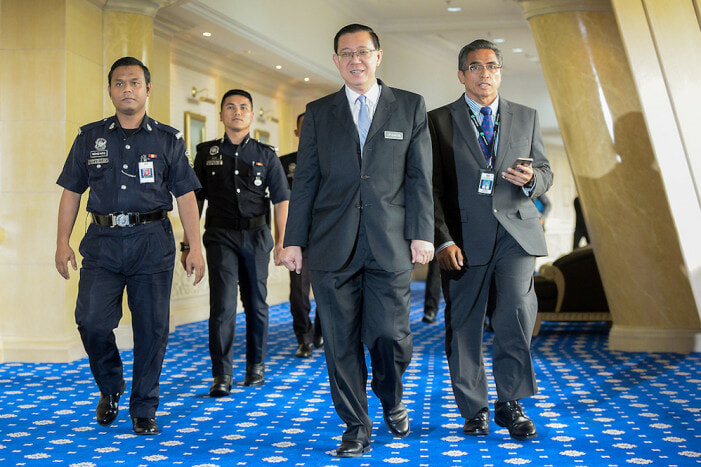 He also stated that the amount of money totaling up to RM6.98 billion was paid by the MoF on behalf of 1MDB was in relation to borrowings. They were completely unrelated to the real estate projects sold by 1MDB to government-linked entities. Another RM954 million needs to be paid by end of this year. 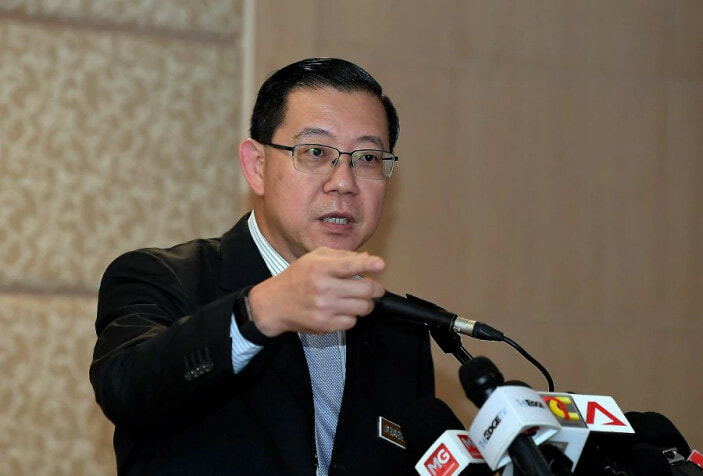 Do bear in mind that during that time, the prime minister, finance minister and chairman of the board of advisors WERE THE SAME PERSON!

Lim has since insisted that the MoF will work hand-in-glove with the 1MDB Special Committee set up by the YAB Prime Minister, Tun Dr Mahathir, to uncover the complete truth behind the 1MDB. He sternly warned that those responsible will be punished.

Maybe Datuk Seri Najib can enlightened Malaysians on this? 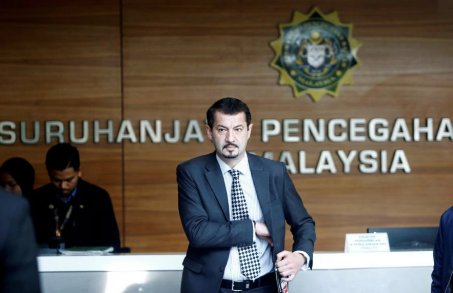