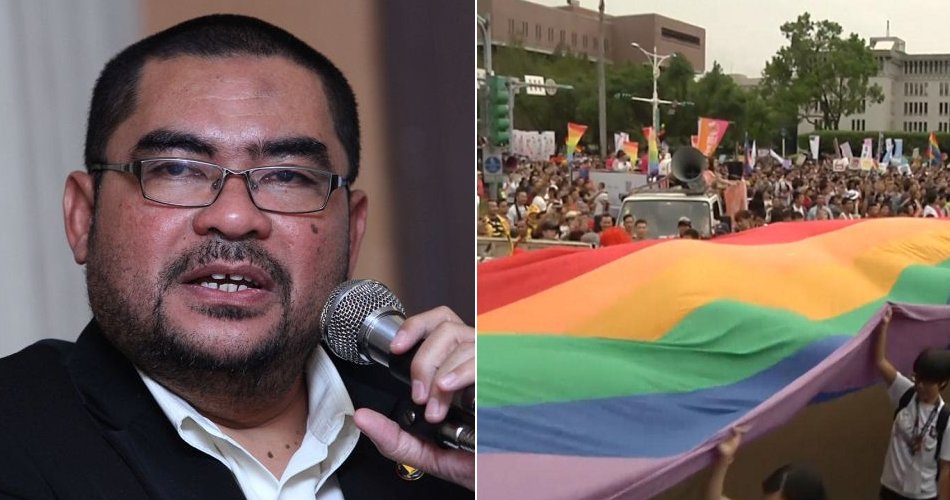 The rights of the Lesbian, Gay, Bisexual and Transexual (LGBT) community in Malaysia has always been a topic that is hotly debated. Even though they are Malaysians, their right to practise the lifestyle they believe in has always been denied.

Why are they constantly denied this right, you ask?

The Malay Mail reported that the Minister in the Prime Minister’s Department Datuk Dr Mujahid Yusof Rawa said that the LGBT lifestyle is wrong under Section 377A of the Penal Code because sexual intercourse against the order of nature is punishable. Not only that, as per the Syariah Criminal Offences Enactment at the state level, acts of sodomy, lesbian and men behaving like women are strictly prohibited. 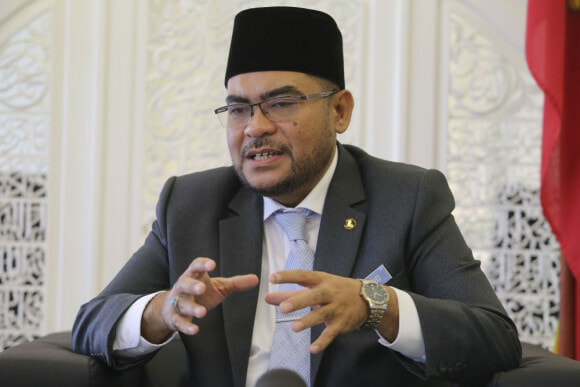 “The rights of the LGBT community to practise their lifestyle is still subject to the law that does not allow it in Malaysia,” he said.

He made this statement in response to Datuk Ahmad Nazlan Idris (BN-Jerantut) who asked if the government is doing anything against the rapid spreading of the LGBT culture.

Nonetheless, Mujahid said that the LGBT community is still entitled to equal rights as a citizen. He also assured that they will not be discriminated against, especially at the workplace. This is because discriminating against them is going against the federal constitution. That’s how it should be! 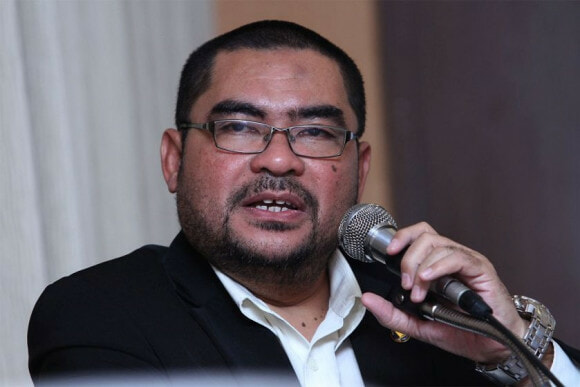 “In other words, they cannot be repressed, persecuted and mistreated at work. Statistics also showed that 80 per cent of ‘maknyah’ or transvestites are involved in the sex industry, if we discriminate them at the workplace, they will continue to be in this industry. Whereas the Pakatan Harapan government intends to remove them from this industry.” 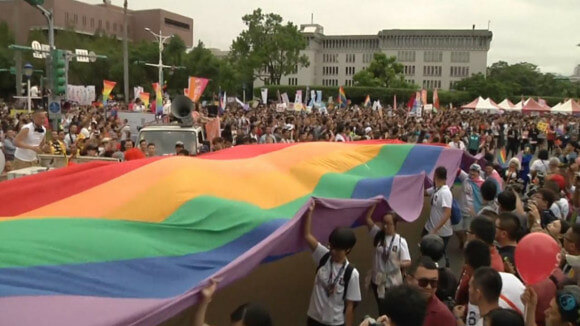 He finally added that the government had already introduced a lot of programmes through the Department of Islamic Development Malaysia (Jakim) to reach out to these people. They have been trying to rehabilitate them through a variety of voluntary programmes in order to reintroduce them back to society.

Well, it’s great that the people from this community will not be discriminated against and will be given opportunities for a better livelihood like every one of us. Hopefully, we can turn these people’s fate around.

What do you think of Mujahid’s statements? Let us know your point of view on this matter! 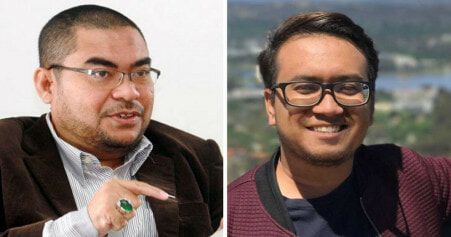