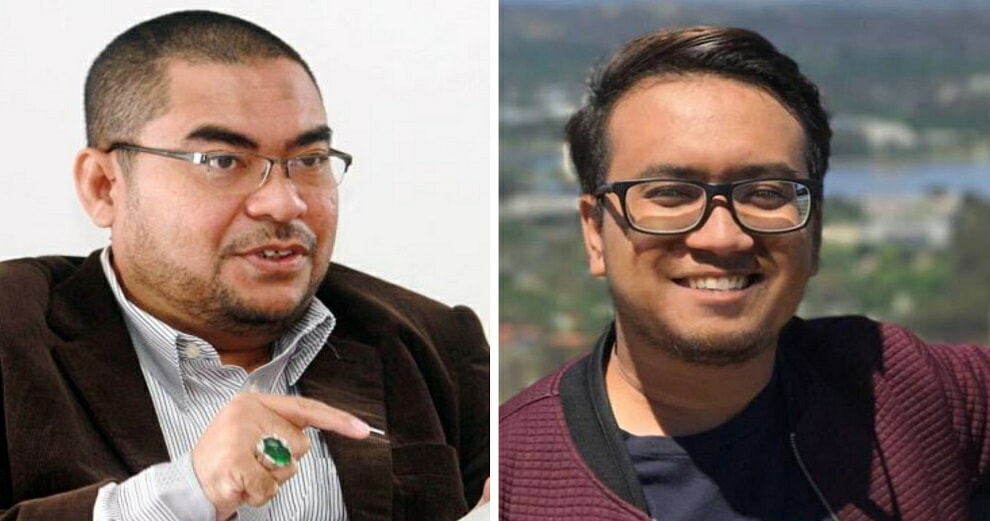 Source: The Star & The Vocket
ShareTweet

Now, according to Free Malaysia Today, Minister in the Prime Minister’s Department in charge of Islamic Affairs, Mujahid Rawa, has also recently spoken out against discriminating the LGBT community. 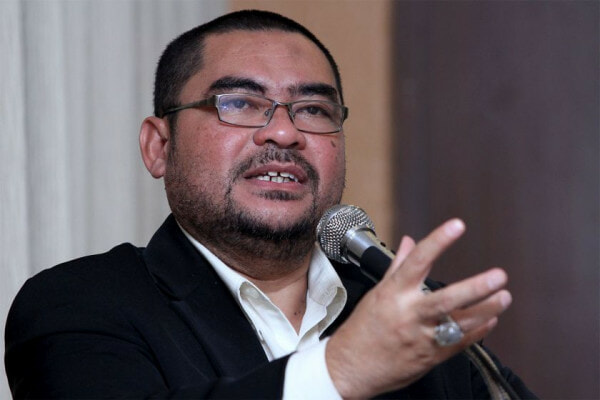 Speaking to reporters at the Dewan Rakyat today, he said,

“Any citizen of Malaysia is free and cannot be discriminated against in their workplace. As far as sexual orientation is concerned, he kept quiet and did not challenge the system.”

“If he declared it openly and felt proud about it, then that would have been another issue in view of our values, society and the laws that we have in our country.” 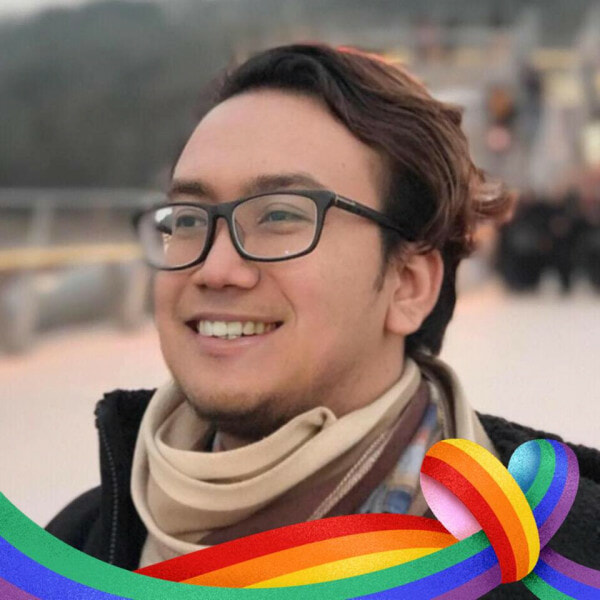 He added that the backlash Numan received for his activism made it hard for him to carry out his official duties as press secretary, leaving him no choice but to resign from his position.

Numan Afifi, who is also the founder of the PELANGI Campaign (a local LGBT rights organisation), received a lot of backlash from a number of Malaysians who deemed his beliefs “controversial”.

Following the immense backlash, Numan resigned from his position as press secretary for the Youth and Sports Ministry, and proceeded to thank Syed Saddiq for respecting his decision. 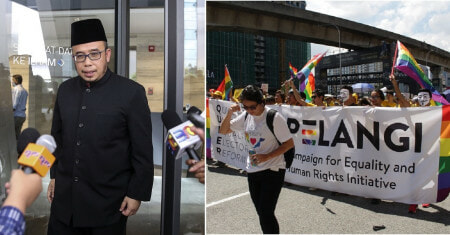