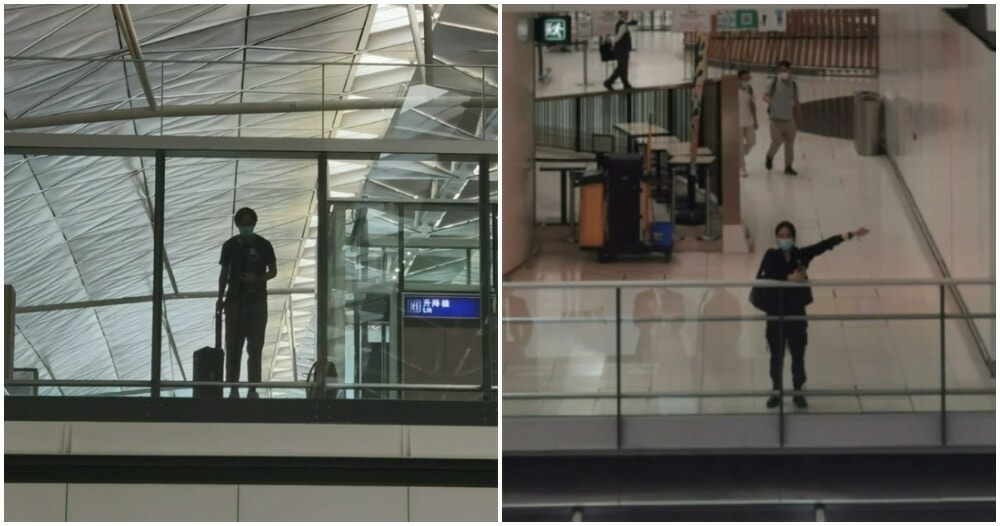 This pandemic has caused families, couples and friends to be separated for the past 2 years. Long-distance couples may be used to it but 2 years is still a very long time without seeing someone you love.

This long-distance couple finally met after 2 years and they could only wave to each other in the airport, 20 meters apart. 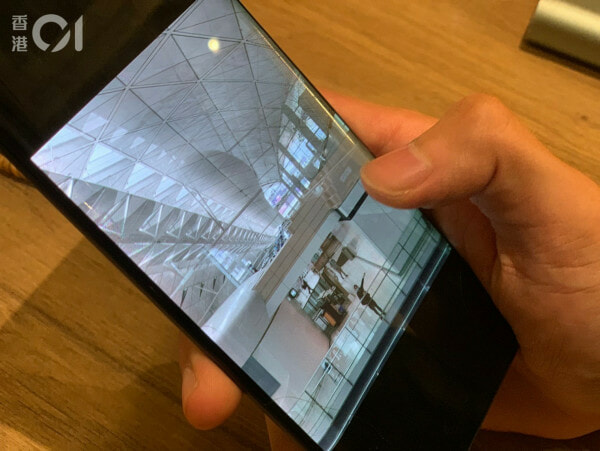 Wallas, the boyfriend, works in Hong Kong while his girlfriend, Qu, from Shanghai is a student in America. It was reported by HK 01 that the couple had actively tried to make plans to see each other but they couldn’t work around the 21-day quarantine.

After the summer holidays, Wallas’ girlfriend went to Shanghai to do her internship. When she had completed it, she booked a flight back to New York that transits in Hong Kong. 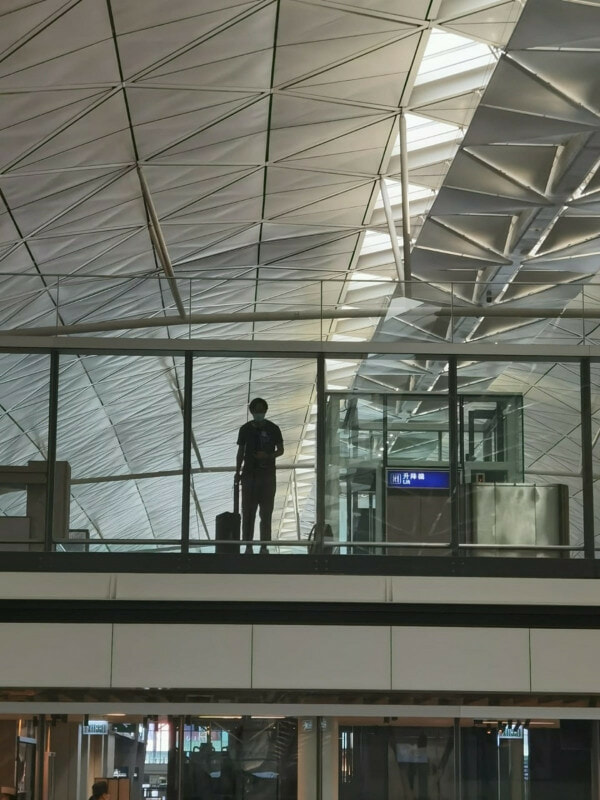 On the day of his girlfriend’s transit, he went to the airport early in the morning to find a strategic place where the couple can see each other.

When the two of them saw each other, they waved excitedly from 20 meters apart.

“We laughed and said that it seemed like a prison visit in the movies. It was so near yet so far.” 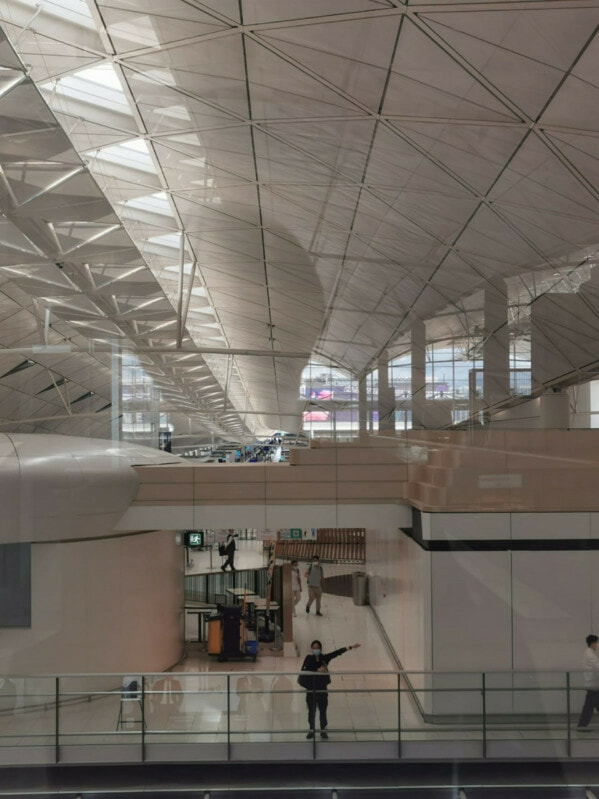 After more than an hour, the couple said their goodbyes (for now) and went on their own ways.

Wallas has said that the next time he meets his girlfriend, he hopes that it will be when they get married. Aww so sweet!

We’re sure that some of you are in LDRs as well. How did you guys cope during the pandemic? Let us know in the comments.

Also read: Malaysian Nurse Working in Singapore Cries As She Reunites With Family After 2 Years 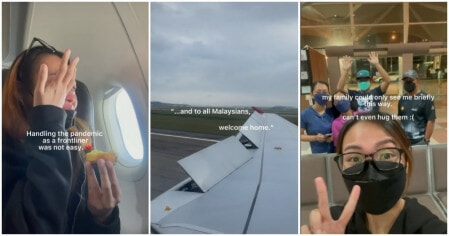