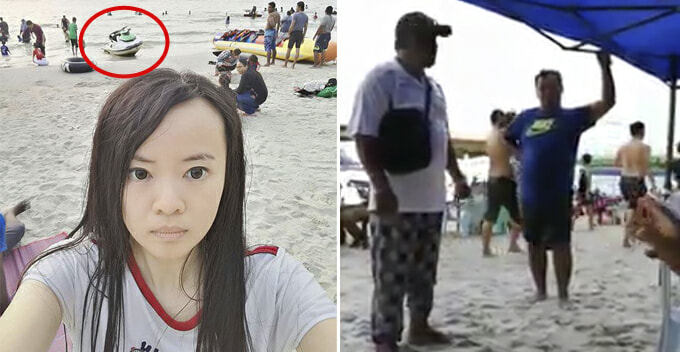 Riding a jet ski is one of the most popular activities on beaches, but in the event of a jet ski overturn, should you be held liable for the damages? Well, this was exactly what happened to this lady.

Recently, a female netizen went to Port Dickson for a short getaway and she rented a jet ski for a ride. Unfortunately, the jet ski overturned and the operators forced her to compensate for the damages.

She went live on Facebook and shared her experience to warn other tourists about the rude operator. Here’s what she wrote. 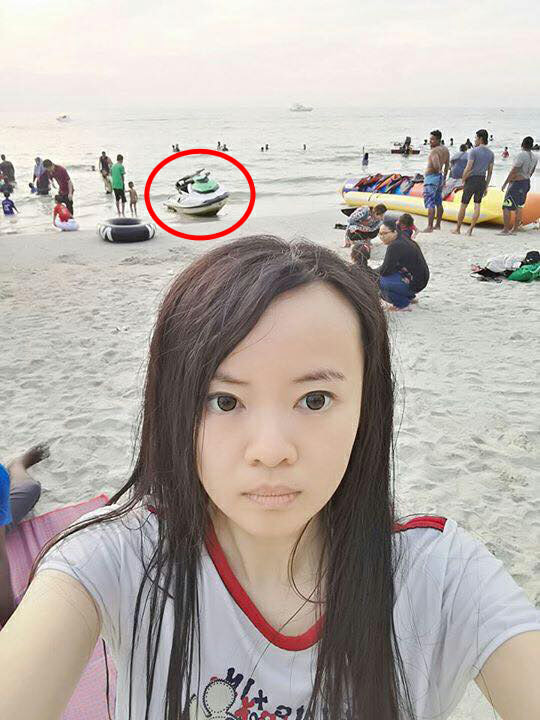 “The green faulty jet ski suddenly flipped over by itself and quickly sank in the middle of the sea. We were only rescued after waving for help for a long time.”

“After the narrow escape, the operator blatantly forced us to pay over a thousand Ringgit to compensate for the damages on the jet ski.”

The lady felt threatened as the operators weren’t exactly very friendly. She was also frustrated as she wasn’t informed by the operator when she rented the machine.

“I swear to God he didn’t inform us about the existence of such rule when we took it out for a spin, but he insisted that he had told us.”

Well, without black and white agreement, it’s hard to judge who’s right or wrong. Here’s the video of the victims negotiating with the operators.

Apparently the victims had stopped in the middle of the sea before the jet ski overturned. To prevent things from getting heated up even further, they offered RM500 cash as compensation but the men insisted nothing less than RM1,000. In the end, they managed to settle the issue by giving RM650 cash to the operators.

The incident instantly went viral on social media with over 14,000 shares in just two days. Some netizens reckon that it’s best to bring in the police.

“You shouldn’t be required to pay for the damages because if they’re operating the business legitimately, their jet skis should have insurance coverage,” a Facebook user said.

However, some also believe that paying up for the damage is only the right thing to do since they did damage the jet ski.

“Riding a jet ski is unlike riding a motorbike, and without proper training and knowledge, it’s not impossible that the jet ski will overturn because of human error,” another netizen commented.

Regardless, we’re glad to know that no one was injured in this incident and that the victims were spotted and rescued. To avoid being caught in such a sticky situation, always rent a jet ski from operators who actually provide agreement forms for you to sign. 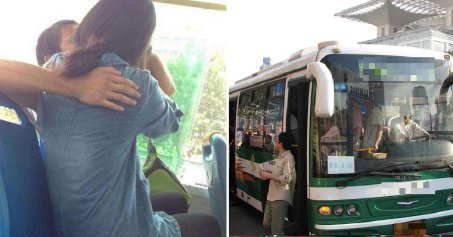