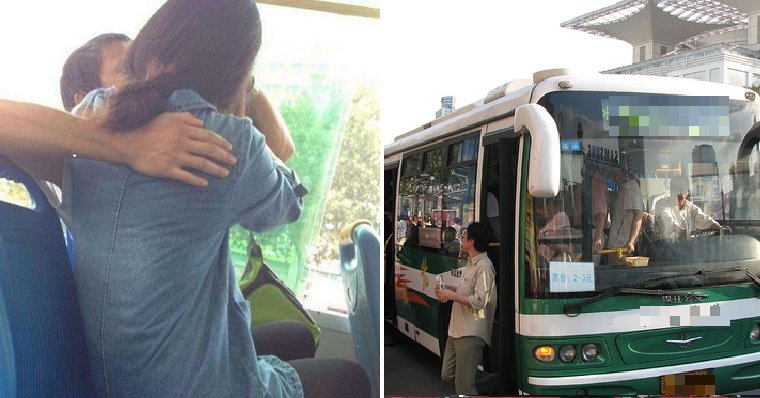 Do you remember when you were happily in love with your college sweetheart and would seize any opportunity to get close to them? While there’s nothing wrong with showing your affection for each other, perhaps it’s best not to go overboard especially when you’re in public. Not everyone appreciates PDA ok? 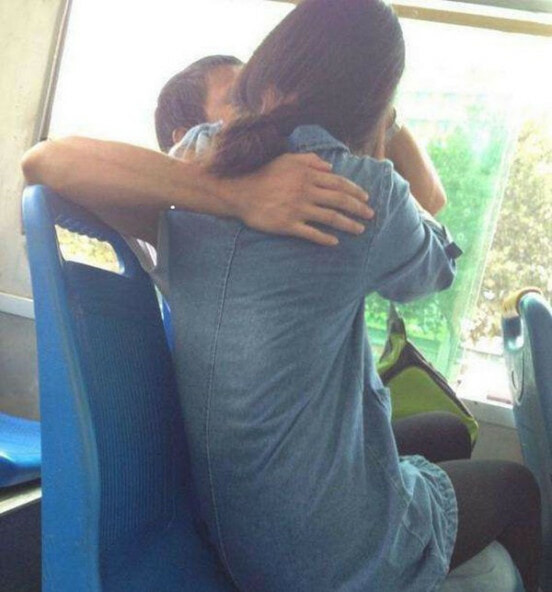 This young couple in Hebei, China went a little too overboard with their lovey-dovey gesture when they were in a bus. According to Chinapress, apparently the college couple were caught canoodling and kissing nonstop on the bus, which annoyed other passengers around them. The girl was almost sitting on the guy’s lap!

However, they took no notice and continued their journey until they reached their station. When they got down from the bus, the couple headed over to the bus driver to make a complaint as it appeared that the guy had accidentally bitten and injured his girlfriend’s lips while they were making out on the bus. Well, it’s rather common knowledge that a bus ride would often be a bumpy one. 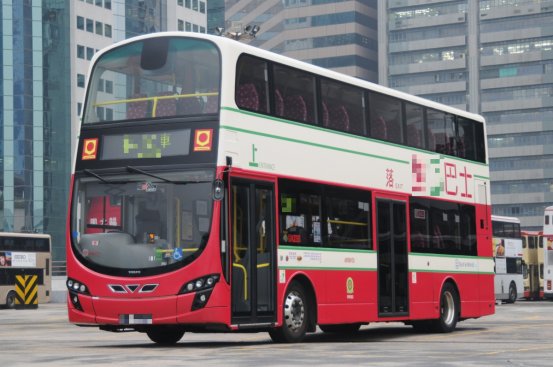 He said, “Sir, do you know that your erratic driving has caused me to bite my girlfriend’s lips until they bleed on the bus? How can you drive like this? Now tell me, what can I do?”

His girlfriend, who was standing behind him holding a tissue to her injured mouth added, “If it wasn’t because of your driving skills where you swerved all over the road, my boyfriend wouldn’t have bitten my lips. It is your fault and you should be responsible for this.”

Yes, they actually tried to ask for compensation or medical fees from the driver because they deemed it to be the driver’s ‘fault’ and not because they were kissing nonstop on the bus. Of course, the incredulous driver refused their ridiculous request!

Keep it classy, people, especially when you’re in public!