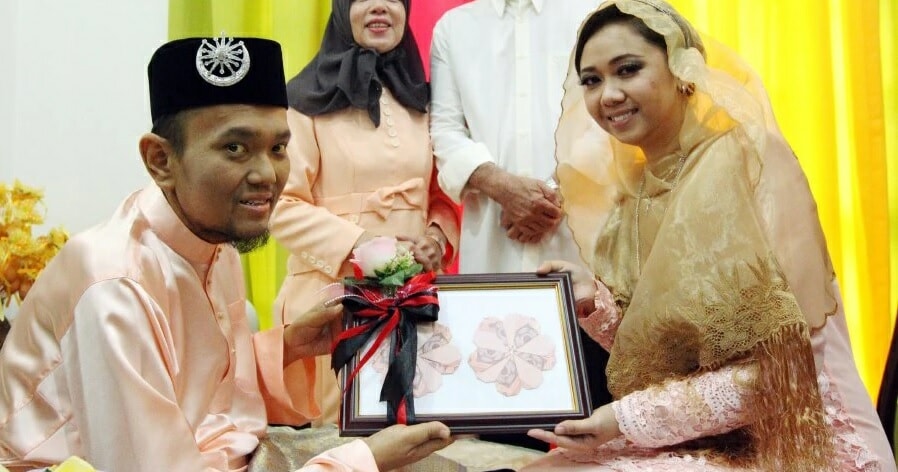 It’s true when they say that love conquers all, in sickness and in health.

That couldn’t be further from the truth for this newlywed couple, Andrea Adrianna Law Abdullah and Alfian Rizal, who just tied the knot on Saturday (26 August).

Judging by the lady’s name, you would’ve guessed right if you thought she converted to Islam, because she did embrace the religion last year, so she could marry the love of her life, despite the uncertainty of not knowing how many more years he’ll live as he’s been diagnosed with stage four colon and liver cancer in March. 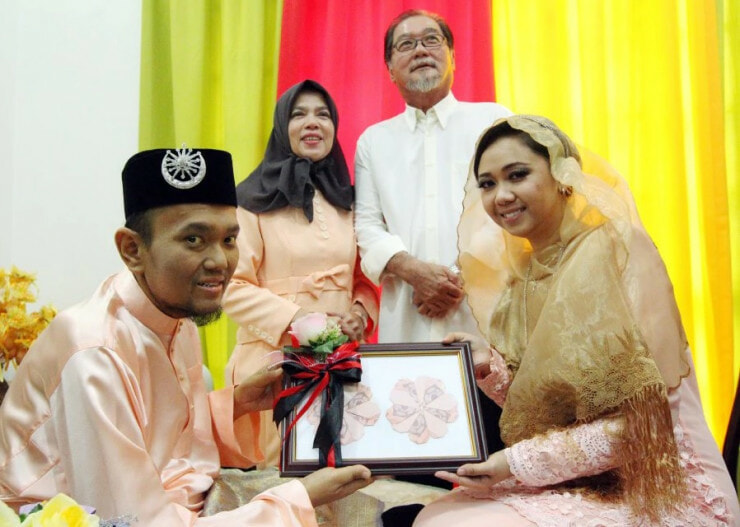 While some people would reconsider marrying someone upon knowing they’re suffering a terminal illness (yes, as horrible as it seems, that thought process does happen!), Andrea knew that her best friend, Alfian is indeed her match made in heaven and on earth.

“I am sure he is the best match for me,” she said during their akad nikah (solemnisation of marriage) ceremony, which was held in front of Melaka Islamic Council Marriages, Divorces and Rujuk chief registrar Mohd Shokri Mustaffa, NST reported.

The love story between the groom and bride, both 31, began 12 years ago at Multimedia University where they were studying.

Everything was smooth sailing until the cancer symptoms greeted Alfian in 2015. Andrea, who hails from Sarawak, shares the chronology of the dreaded disease that decided to pick her husband as its victim. 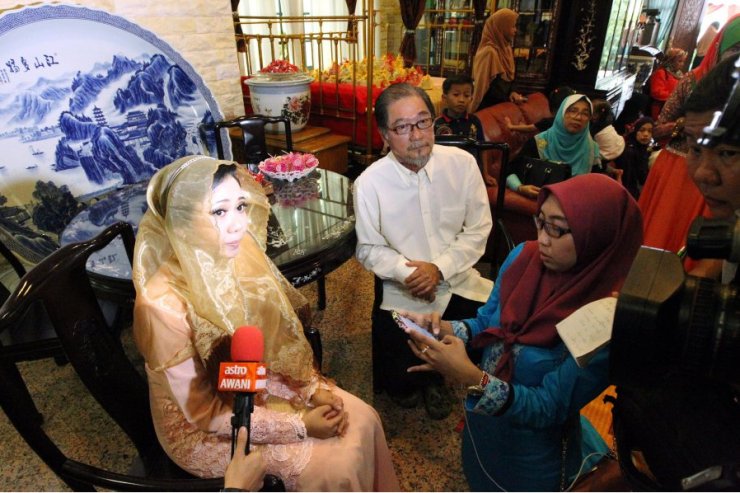 “He often complained of fatigue, and later was admitted to a private hospital for 10 days due to blood loss. However, at that time, the doctor had yet to determine the cause.”

“Last year, Alfian was admitted to hospital again, and the doctor still could not find the cause.”

“Early this year, he started developing jaundice symptoms and was referred to the Selayang Hospital. Only then (were we told he has stage four cancer),” she explained. 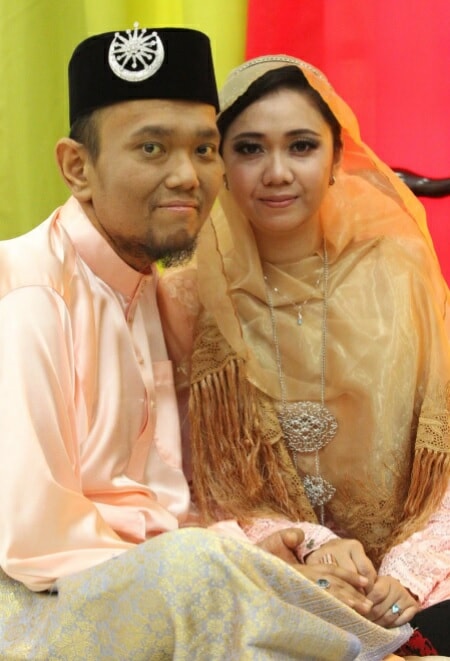 Obviously, her husband was extremely touched by his wife’s sincere love for him. He said, “She has always been by my side, even during difficult times. I am touched that she is willing to accept me even in my condition now. Alhamdulillah (thank God), my prayer for her to marry me was answered.”

The couple is definitely trying their best to cure his illness as they are headed to Guangzhou, China in the near future so Alfian can undergo chemotherapy. Alfian added, “I hope that my condition will improve.”

We wish the newlyweds a blissful marriage and hope their fight against the ‘big C’ will be successful! 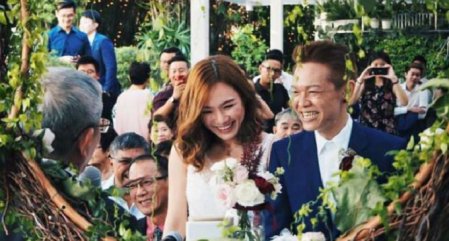