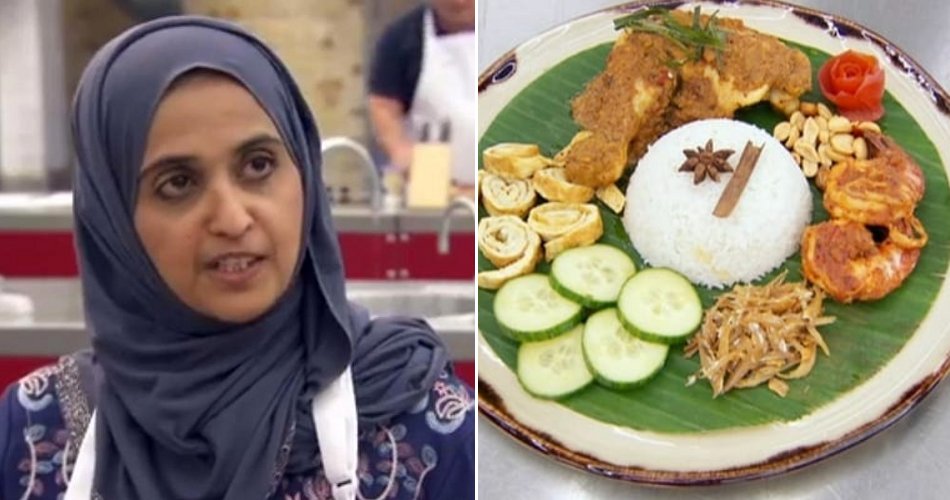 We Malaysians love our food more than life itself. Okay, maybe that’s an exaggeration but that’s how much we love our food!

Which is why you can bet that we’d definitely defend our food if ever someone openly condemns it. I mean, apart from tasting great, they represent our heritage and culture too. Case in point? When this lady from MasterChef UK was told how her chicken rendang should be by some of the judges – Malaysians certainly got a bit annoyed and backed her up!

Zaleha, who was born in Kuantan, was reportedly “gutted” by the lack of understanding demonstrated by the starred chefs, John Torode and Gregg Wallace, over her chicken rendang dish as they said that “the skin wasn’t crispy” and “the meat didn’t fall off the bone”. She was visibly disappointed, as evident in the video below (you can skip to 21:58).

Finally, the judges decided to eliminate Zaleha because her chicken rendang didn’t have crispy skin and the gravy was spread across the skin. Uhm, FYI the gravy is supposed to be on the skin. 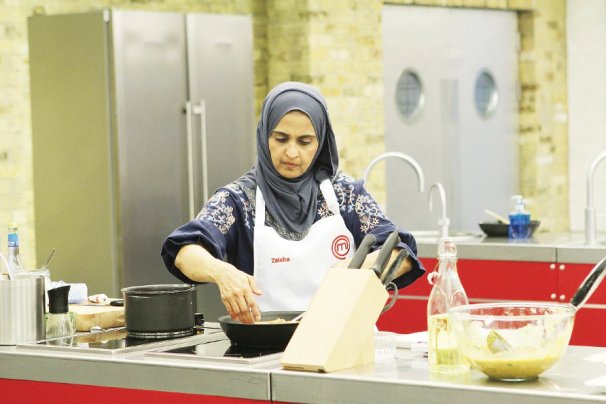 Nevertheless, she didn’t let the disappointment get the best of her, as she said in an Instagram post that she was proud to have served her nasi lemak dish and will not change it for the world. You go, girl!

So, with criticism as such coming from the judges, Malaysian netizens did not shy away from sharing their two cents on the issue.

While some social media users were consoling her, others insisted that the judges should do some research first before judging the food. That’s true!

One netizen hilariously roasted MasterChef UK by saying that they should probably go to KFC if they wanted chicken with crispy skin. LOL! 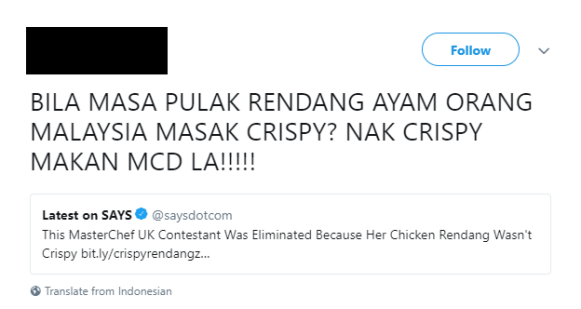 Plus, you know things are serious when even Chef Wan isn’t amused by the comments passed by the judges. 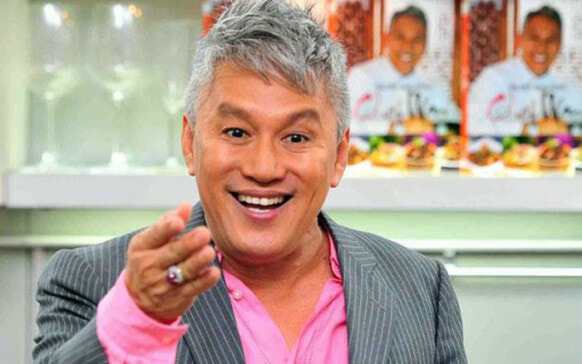 “What rubbish is he talking about? This is not duck à la orange or confit de canard; the way French cook their duck!”

“A chicken ‘rendang’ is basically a stew rendered with all our fresh Asian spices and herbs in coconut milk. And wanting the chicken skin crispy?” he said.

He then continued with no pauses nor filter, “This recipe is not grilled or pan-fried. It is like telling a French Chef, why your coq co vin, chicken cooked in red wine, not having crispy skin.”

“Obviously he does not know what he is talking about. We cook it the Malaysian ‘rendang’ way!”

However, Chef Wan did say that John’s opinion was right but that he still wasn’t accurate.

“Yes, John did voice his opinion right as the chicken needed to be rendered a bit more for it to be much softer but not till (they) fall apart!”

“That is over cooking the chicken rendang! Go understand how to cook a traditional rendang and tell him I challenge him and see if he gets his skin crispy,” said Chef Wan.

On the other hand, Chef Sharizah of Dapur London said, “What he was expecting was probably a pimped up version of chicken rendang. Perhaps chicken skin removed, fat completely rendered down, and then deep fry and put on top for garnishing just to give texture, I suppose.” 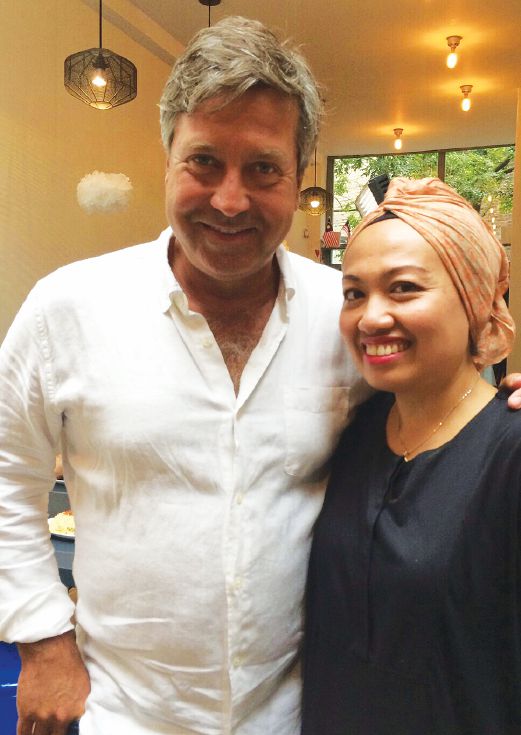 “For us ‘traditional cooks’, it is always substance over form. Always taste before anything else. Of course it has to be appealing to the eyes first, as that would whet the appetite.”

“But we wouldn’t want to ‘taint’ the sanctity of the traditional art of making rendang. I would definitely make it the way Zaleha did. Soggy skin and all. Or maybe remove the skin,” added Sharizah.

After a week of this heated debate, Zaleha is back in the kitchen as she is now busy with her Malaysian Kitchen supper club, which was reportedly sold out just days after the announcement. 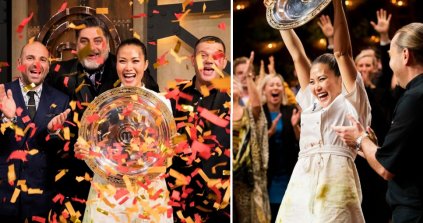