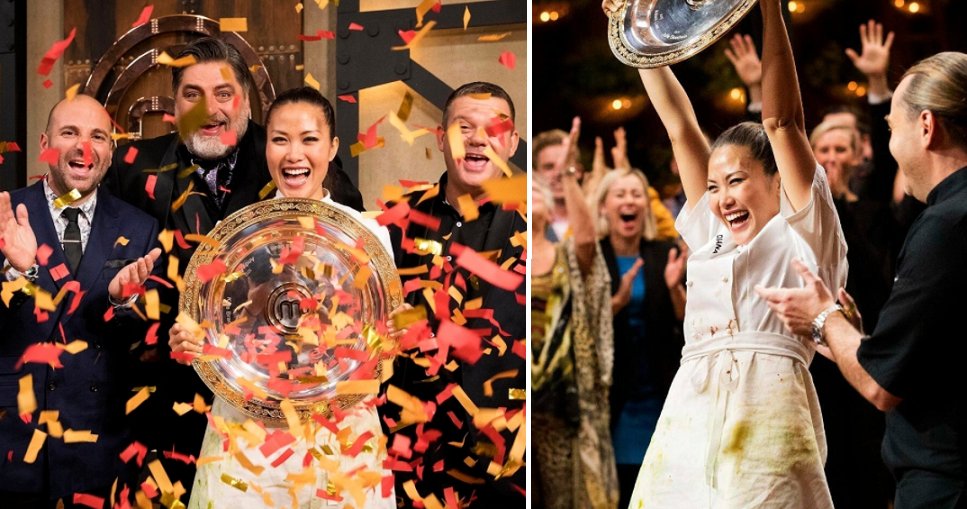 Cooking may seem super easy, but to make delicious, quality, and even aesthetically pleasing meals? Now that can only be done by true chefs. The winner told the press,

“It’s something I always dreamed of but never thought would happen.”

Diana, who is an accountant, was born in Johor and lived there most her life but moved to Australia at the age of 19. However, she joined MasterChef Australia to pursue her dream and passion for cooking.

The amazing woman had beaten her competitor, Ben Ungermann, in the grand finale. 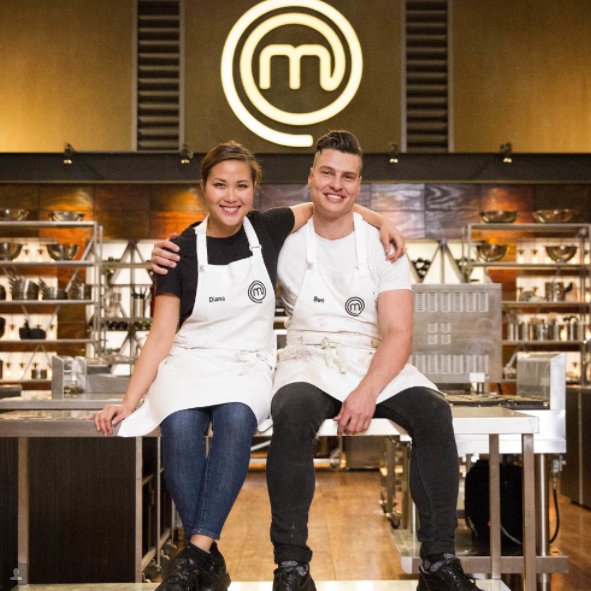 It wasn’t too surprising for Diana to win as she had been such a strong contender throughout the whole season. While everyone was running amok in panic around her during the stressful, time-sensitive challenges, this lady remained cool as cucumber. 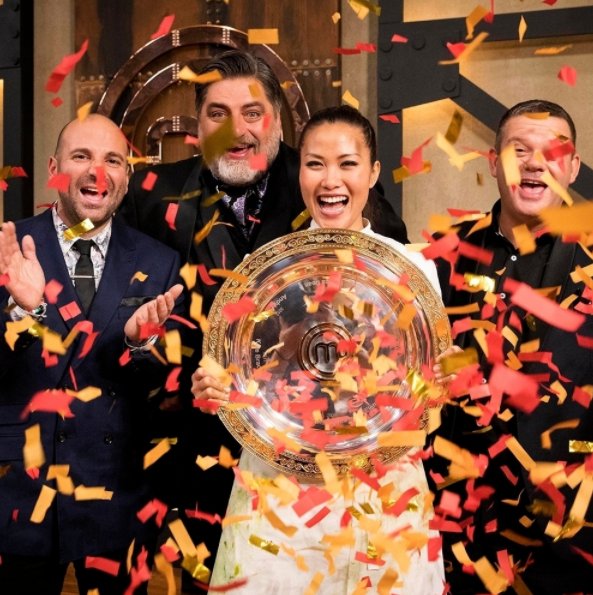 “I reminded myself that there was no point panicking. I believe I handled the pressure pretty well. I do my best when I’m calm and confident.”

During the final cook off against Ben, the duo had to go through 6 hours of non-stop cooking. For the final challenge, they had to recreate a dessert made by world champion chocolatier, Kirsten Tibbals.

They were all fruit-shaped desserts, which were supposed to ooze out apple sauce and caramel sauce. The most super ‘kanchiong’ moment was when Diana’s pear’s stem broke at the very last second!

“Doing that was the most stressful situation I’ve ever been in in my life. By the end, it was just all waterworks.”

During the finale, Ben was able to catch up with Diana, their points neck-and-neck. Luckily, Diana won with just ONE point more than Ben! 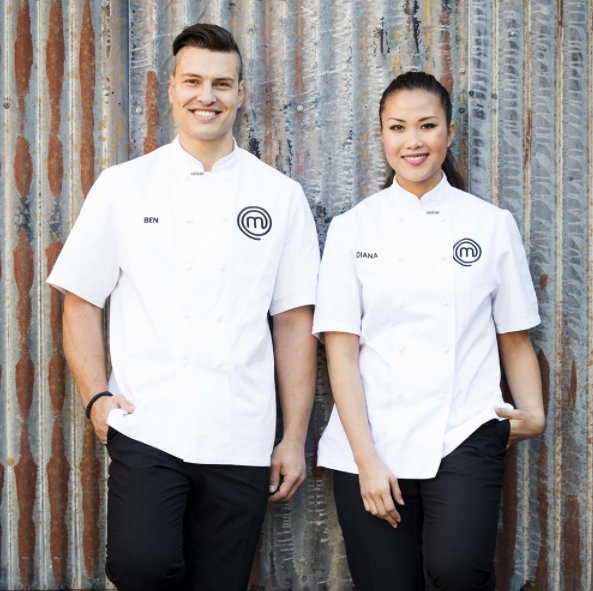 Now, the Johor-born woman plans on opening her own restaurant which will serve wholesome meals and fusion flavours.

“I definitely want to have Malaysian influences. But balanced, wholesome and delicious – that’s my criteria.”

Congratulations to Diana for her outstanding achievement. May her goal of opening that restaurant come true soon!

Check out her winning moment here;

For all of you who have got something you would like to pursue, don’t let anything stop you from doing so. Diana is definitely proof of that! She sure is one bold lady!

Diana definitely earned her title with her bold and fearless personality, making her an exemplary Double Down Woman. With that, she definitely deserves to treat herself. With what exactly? Well, with the finger lickin’ good KFC Zinger Double Down of course! 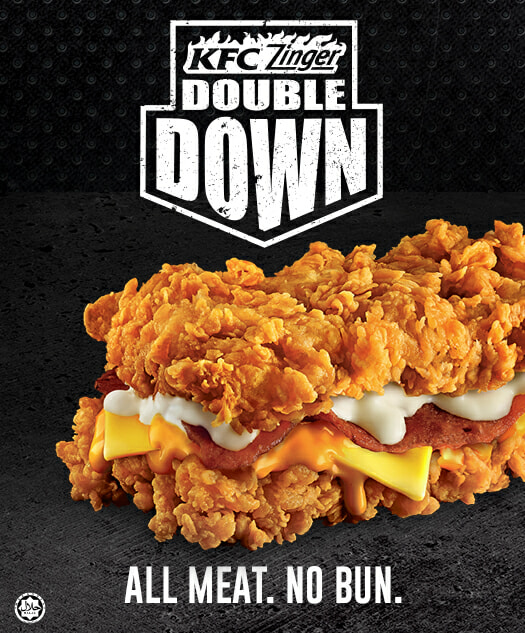 Made for the bold. All meat. No bun. This is the ultimate burger for anyone who’s as bold as she is. Find out more about the Zinger Double Down here!