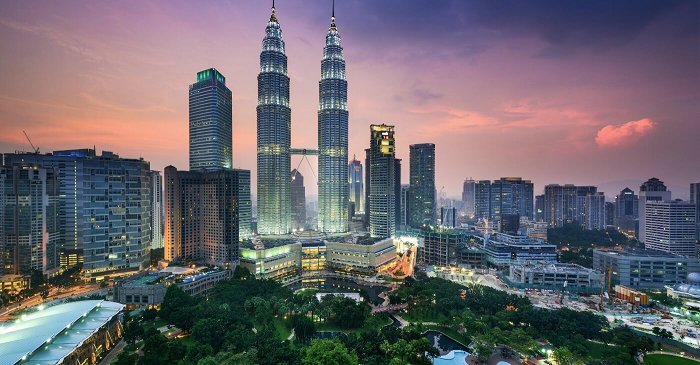 Despite the troubles our country faces, good things still come our way as Kuala Lumpur recently ranked the second best city in South East Asia while Johor Bahru came in third, according to Mercer’s 2017 Quality of Living Rankings survey.

Singapore took the title as best Southeast Asian city in terms of quality of living and ranked 25 globally.

Singapore topped the city infrastructure ranking, followed by Frankfurt and Munich, both in second place.

He also mentioned that it is vital for multinationals and governments to have quality of living information that is accurate, detailed and reliable.

“It not only enables these employers to compensate employees appropriately, but it also provides a planning benchmark and insights into the often-sensitive operational environment that surrounds their workforce,” he said.

This is a pretty big achievement for our beloved country, and goes to show despite our flaws, there is still plenty of things to be loved.

Also read: Malaysia Ranks Number 1 In The World For Having Best Healthcare 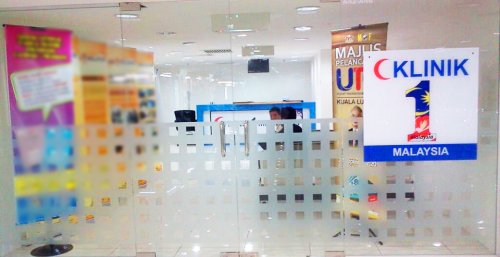