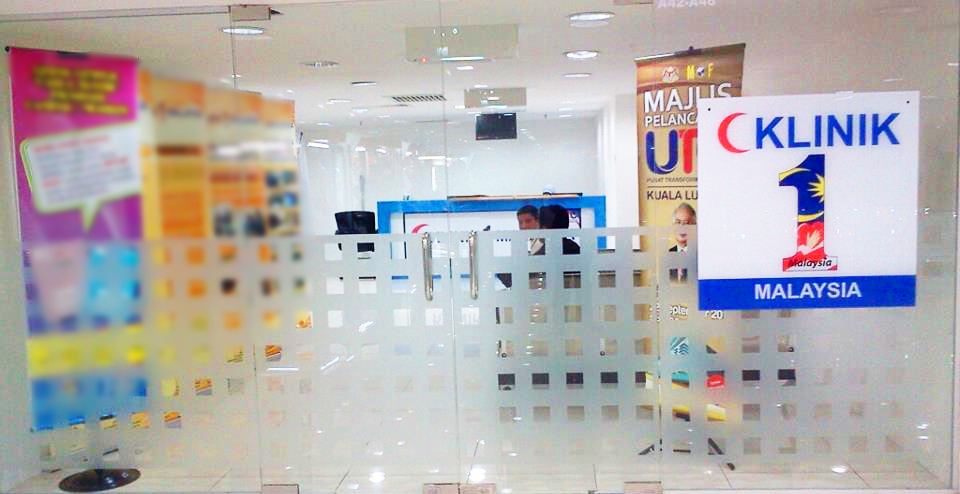 Our beloved country has been ranked as the country that possess the best healthcare in the world in 2016, according to International Living.

I know what all of you must be thinking. “What? How?? Impossibruuu!”

It’s true guys, and there’s even statistics to back it up.

According to International Living, there were more than 1 million medical tourists that visited Malaysia in 2016 and the figure is expected to rise in this year. On average, the number of medical tourists have increased by 100% in the span of five years. That’s impressive!

The most sought after ones are located in George Town and Kuala Lumpur, where these 2 cities are serviced by plenty of international airliners from around the world. 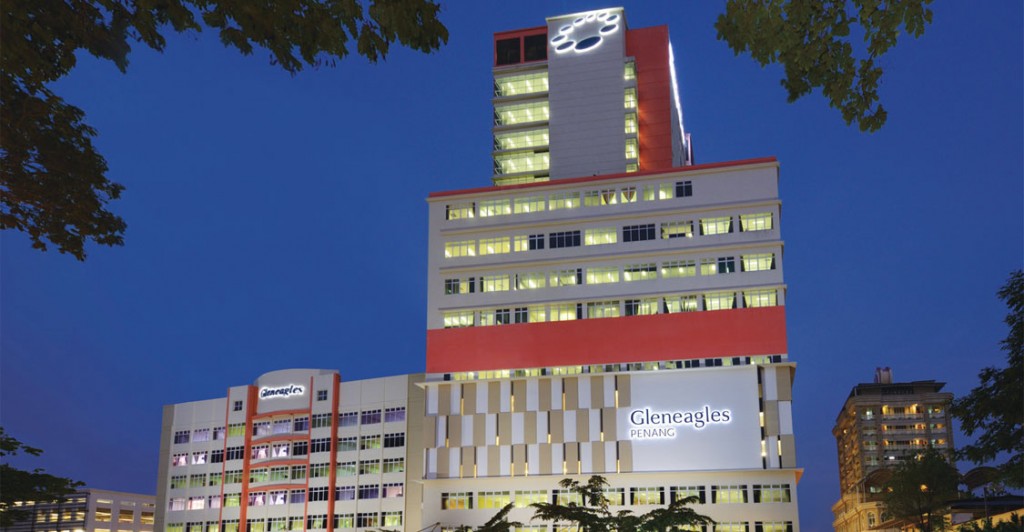 Malaysia can also pride herself for hosting some of the best-trained doctors in Asia with a majority of them having undergone training in America, Australia or United Kingdom.

The English-speaking doctors have also minimized the language barriers between the patients, thus providing a significantly less stressful situation for the patients.

What’s more, Malaysia has Klinik Desa, Klinik 1Malaysia and more than 200 mobile clinics throughout the country.

“For places with no roads, we have a boat clinic, and helicopter services. We try out best to treat patients from all around the country.”

In fact, several hospitals in these 2 cities are among Southeast Asia’s first recipients of the United States’ prestigious Joint Commission International (JCI) certification. The JCI certificate is seen as the gold standard for healthcare service providers and guess what, Malaysia has at least eight JCI-certified hospitals.

A special shout out to the ‘not for profit’ hospital in Penang, The Lam Wah Ee hospital as they provide some of the most amazing service to the patients. 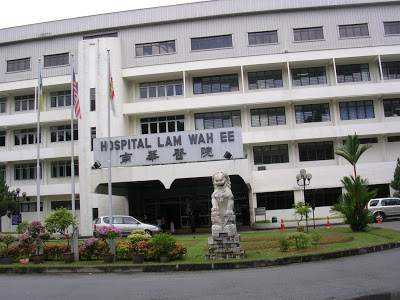 Of course there are also external pushing factors that help drive the medical tourists to our country.

For instance, stronger U.S dollar means the tourists can travel to Malaysia at much cheaper cost and acquire medical treatment at more affordable rates.

So guys, we should be proud of our country for having the most amazing medical healthcare in the world!

But sometimes being in the number 1 ranking is not necessarily a good thing. 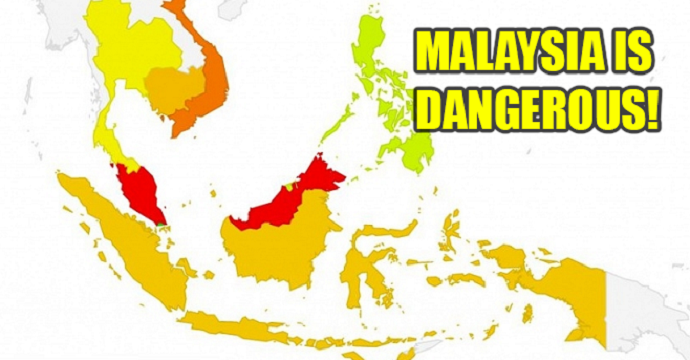