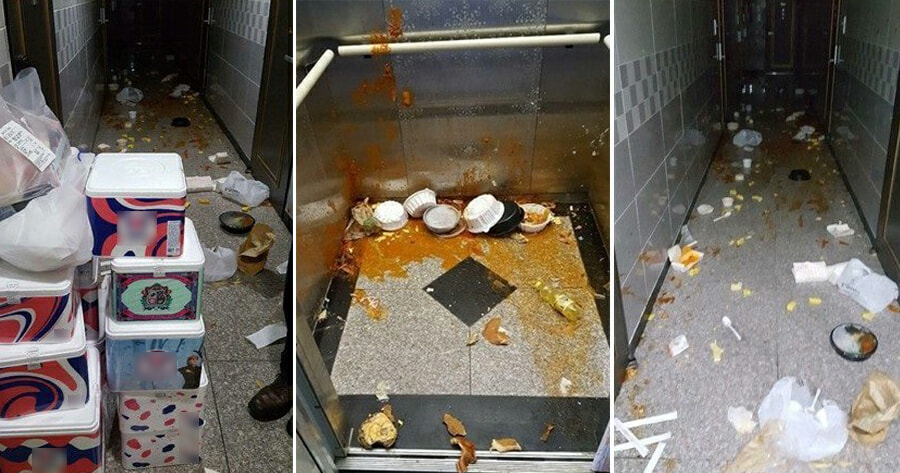 A South Korean woman spent about one million won (approx. RM3,700) ordering food online but did not eat any of the food. Instead, she threw the food all over her apartment corridor.

According to China Press, the woman from Cheonan City, Chungcheongnam Do, South Korea, lives in a small apartment. On Monday (5 April), she used a food delivery platform to order food from multiple restaurants and spent a total of one million won (RM3,700) on them.

After completing the transactions using her credit card, the woman not only did not consume any of the food but deliberately spilled and tossed all the food everywhere. 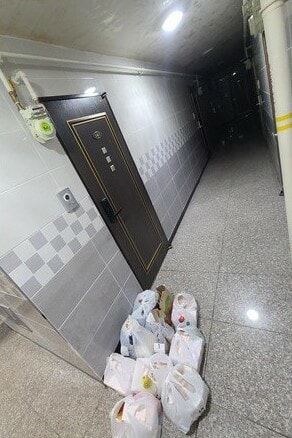 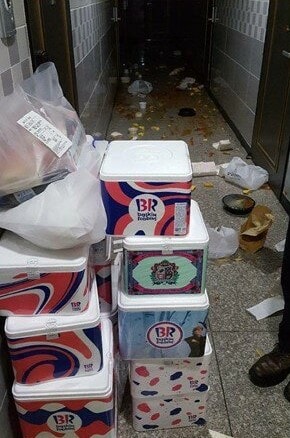 Photos of the incident show ice cream, coffee, burgers, kimchi pot, bibimbap, and other foods scattered in the elevators and corridors of the apartment.

The situation was discovered by a delivery man, who was also delivering food at the apartment where he found food and packages everywhere. He then called the police. 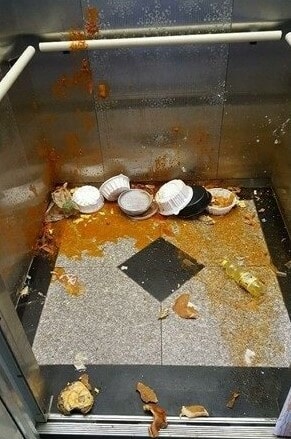 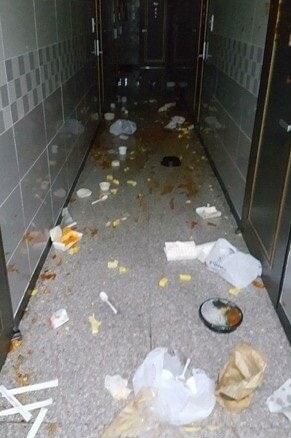 The authorities arrived at the scene and entered the woman’s house before taking her away. She was allegedly suffering from depression.

Later, the building owner and a cleaning company restored the apartment to its original state. 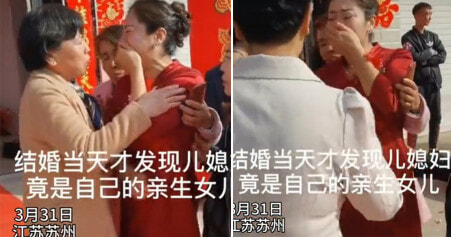