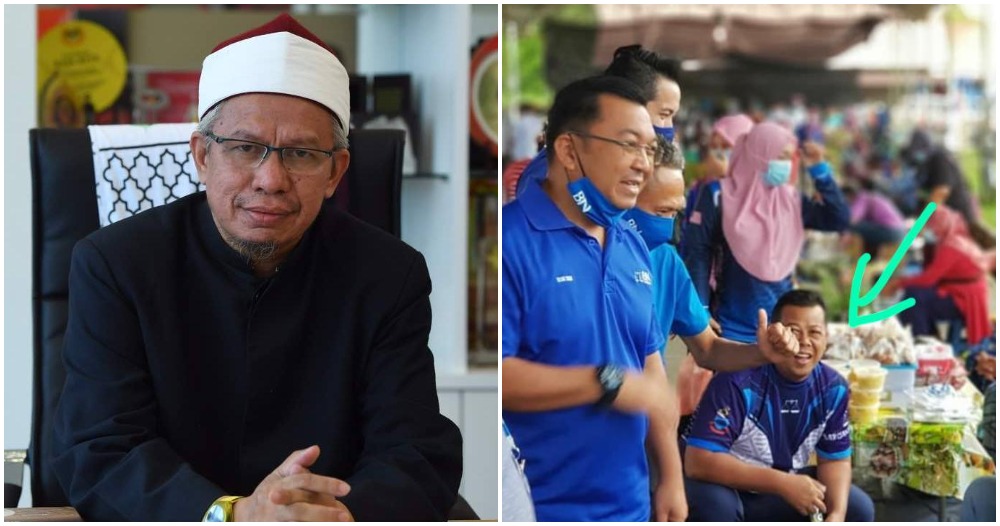 The Sabah Elections played a big part in the newest Covid-19 outbreak in our country recently.

Politicians from Semenanjung went to Sabah to help out with the elections and on their way back, they brought the coronavirus with them. This has also led to the birth and growth of hashtags, #KlusterMenteri and #KlusterPolitik. Without further ado, these are the politicians who have publicly announced that they were tested positive for Covid-19.

Razlan Rafii, a UMNO Supreme Council Member was one of the first politicians who was reported to be Covid-19 positive even before the election started. He was campaigning in Sipitang, Sabah and moving between morning markets there. In the campaigning photos that he took (which has since been deleted), he was pictured not wearing his mask. 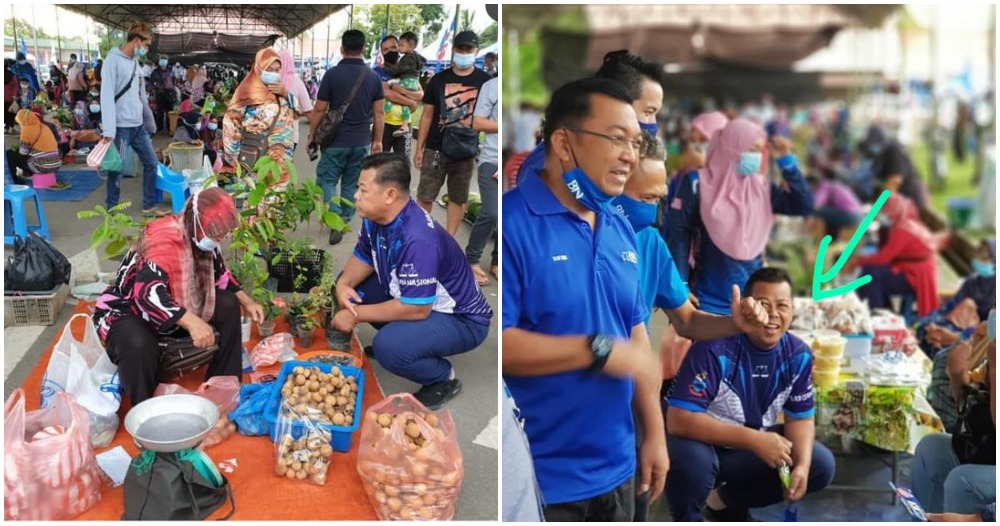 Shahril Hamdan, the UMNO Info chief, took to Twitter to announce that his Covid-19 tests turned out positive on 23 September. He then apologised to the people who he was in contact with.

Covid+. No obvious symptoms melainkan penat sikit. Decided to test yesterday in KL for prudence after case spikes as I had been campaigning in Sabah. Just received call & will be taken in today. Am sorry for the inconvenience this will cause people who came into contact.

Sufian Abd Karim was campaigning in Sipitang, Sabah when he tested positive for Covid-19. He took to Facebook to announce that piece of news on 26 September and said that he would like to apologise to all the voters, People In-Charge, friends and family. He also urged the people who were in contact with him to get tested. 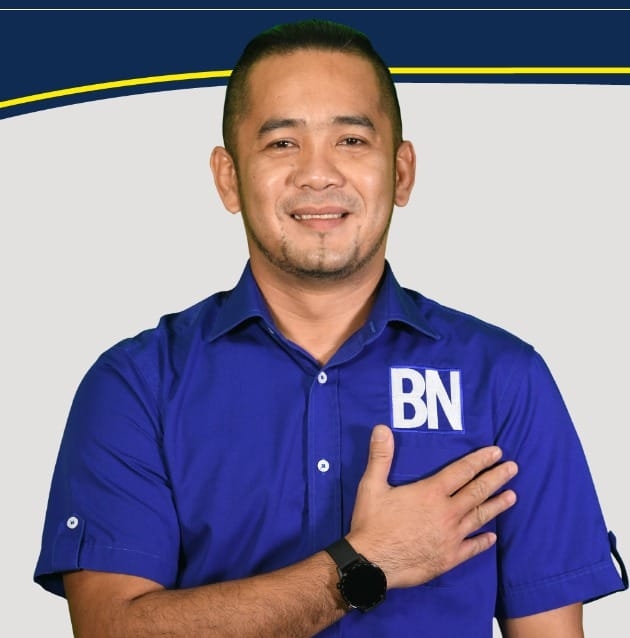 Amiruddin Yusof is the ADUN of Ayer Limau. According to Harian Metro, he came back from Sabah after campaigning there and when he was tested on 26 September, the results came back negative. On 29 September, he was asked to go to the clinic for a ‘pink bracelet fitting’ and on the next day, they told him that he is Covid-19 positive. 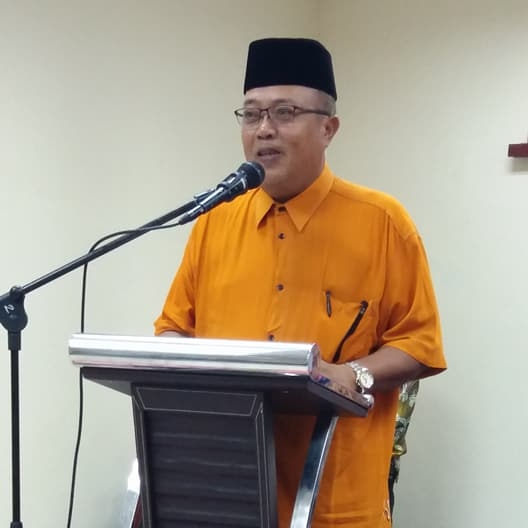 Azman Nasruddin is an EXCO member in Kedah. It has been reported by The Star that Azman contracted the virus from his personal assistant. Azman’s wife and the personal assistant’s family all tested positive for Covid-19. It is said that Azman’s wife is allegedly a school teacher in SK Permatang Janggus and 600 primary school children were subjected to a painful swab test. 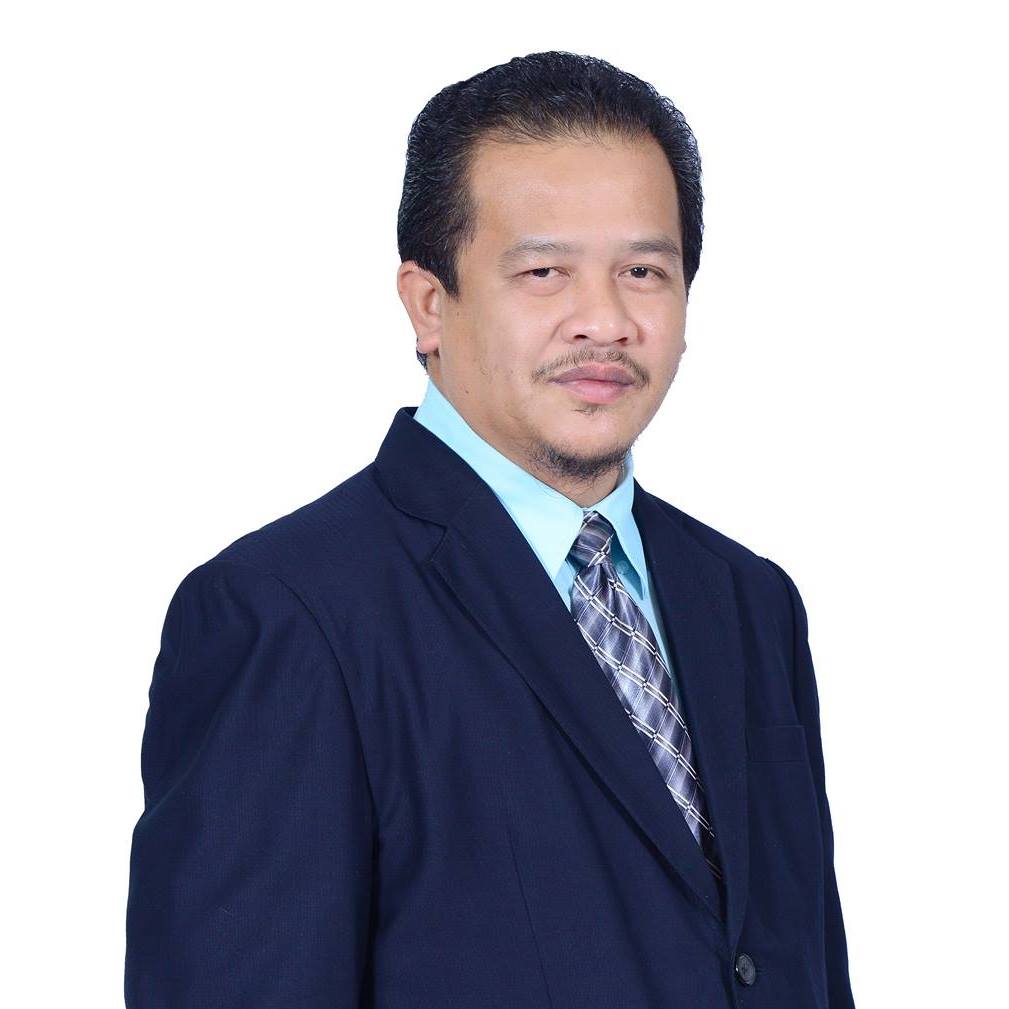 Environment and Water Deputy Minister Ahmad Masrizal returned from Sabah for the election and tested negative for the virus upon arrival at the airport, reported NST. However, he went to another screening on 30 September before returning to the office. The new test returned positive and he is now admitted to the Sungai Buloh Hospital. 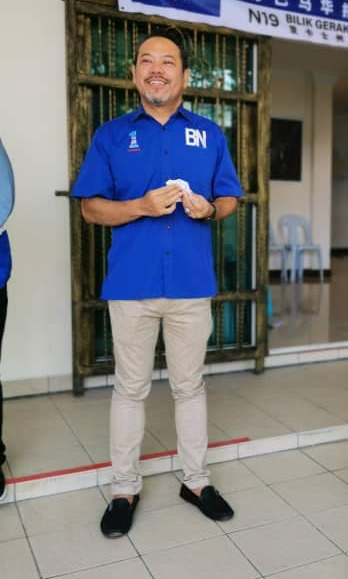 She is the political-secretary for the Minister of Higher Education and has tested positive for Covid-19 on 3 October. As reported by Sinar Harian, she was infected with the virus during the campaigning period of the Sabah State Election. She is currently receiving treatment at a hospital in Sabah. 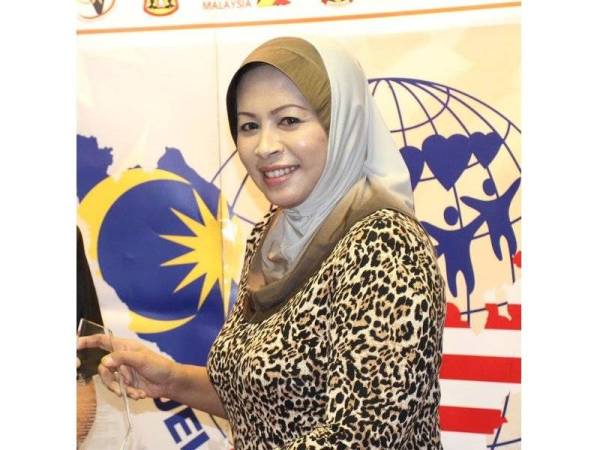 The Minister of Religious Affairs has announced that he was Covid-19 positive through a Facebook post. In the post, he mentions that up until now, his health has been good. He then urges the people who have been in contact with him from 24 September to 4 October to get a Covid-19 test immediately. As the minister was in contact with multiple other ministers including PM Muhyiddin and the Health DG, during a meeting, they will all have to undergo a 14-day quarantine.

Lim is the ADUN Kampung Tunku. She took to Twitter to announce that she is Covid-19  positive and apologised for causing trouble to the MOH staff, family, friends and whoever who contracted the virus from her. During her first swab, she was reported negative and she then started quarantining at home. Three days later, the Covid-19 symptoms started showing. She urges anyone who has been in close contact with her to get tested.

In a video on Facebook, Shatiri Mansor, the ADUN for Kota Damansara has announced that he has since tested positive for Covid-19. He returned to Semenanjung on 27 September and went through quarantine, his wife then got a call from MOH that said she was positive, she was taken to Sungai Buloh Hospital. After a second swab test, the results showed that Shatiri was indeed Covid-19 positive along with his two children. They are now seeking treatment in Sungai Buloh Hospital. 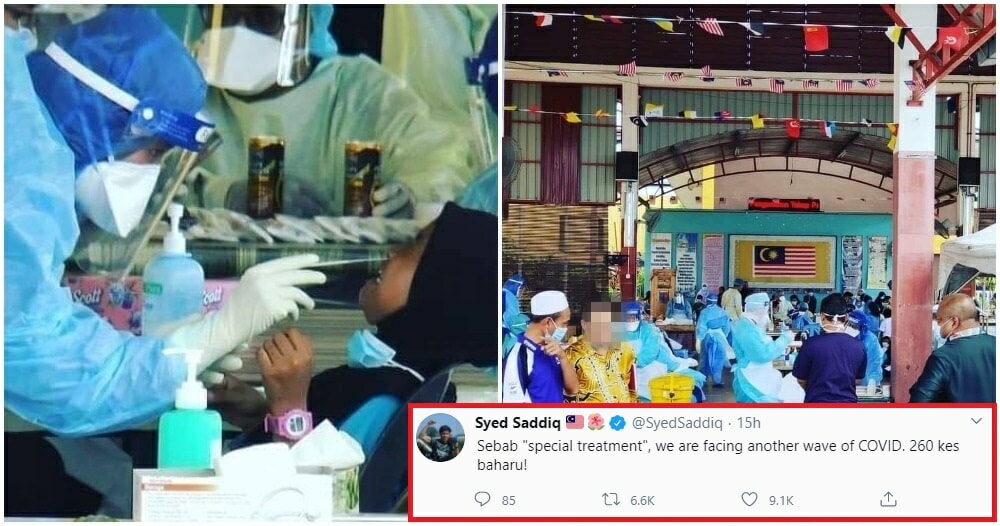