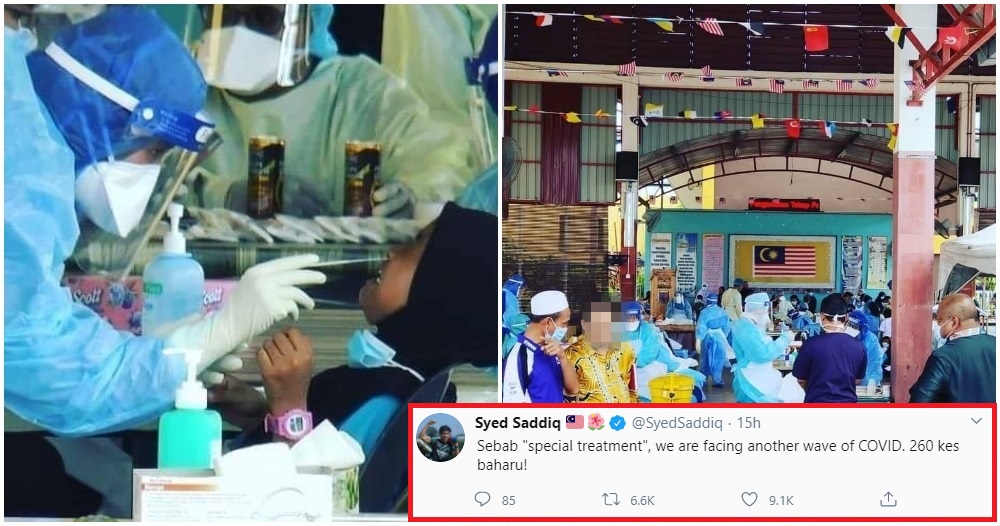 On 1 October, it was reported by Berita Harian that a primary school in Permatang Janggus, Penang has been ordered to close for eight days while 600 students were subjected to the uncomfortable Covid-19 test. 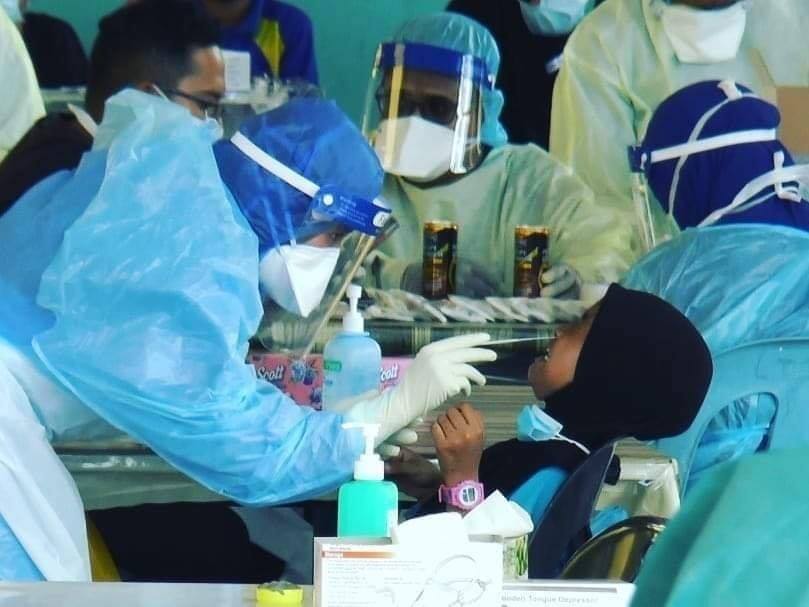 It has been said that a female teacher in the school was feeling unwell. She went to get checked at a Kedah hospital where they conducted a Covid-19 test and found that she is positive. Upon further investigations, her husband who is a politician had just finished campaigning in Sabah for the elections. 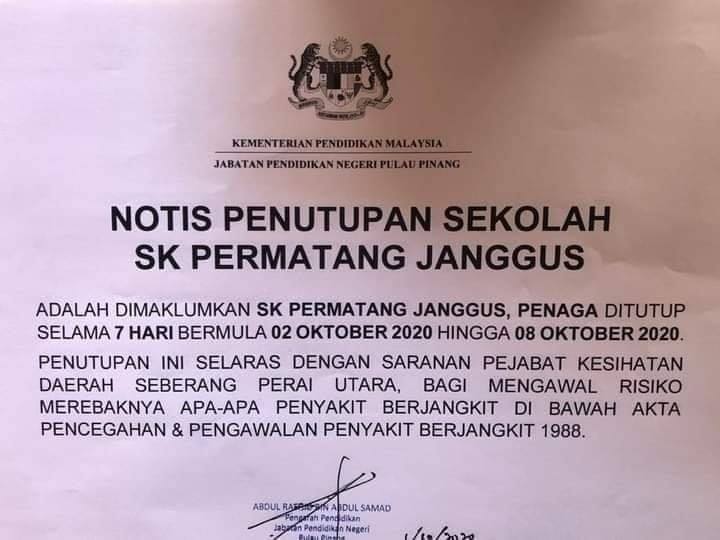 After the news broke, a hashtag started trending, #PoliticiansPuncaVirus. In less than a day, the hashtag has gained 17,000 tweets. Netizens were mostly angry and disappointed about with the current ministers and politicians.

As we can see from the plethora of politicians roaming freely after their return, it is not entirely impossible for a #KlusterMenteri to start. 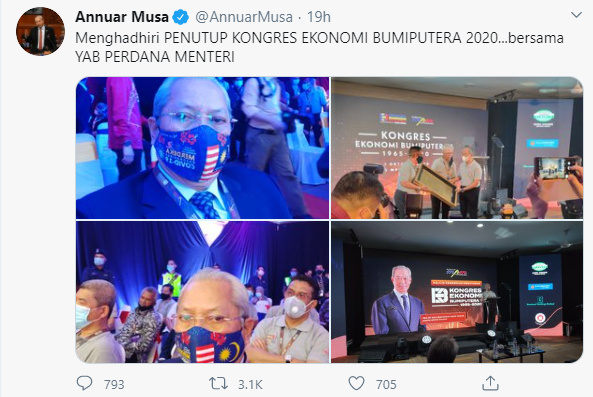 Annuar musa, minister of federal territories was in kota kinabalu on 26 september. It is unknown when he returned but he attended an event on 1 october. 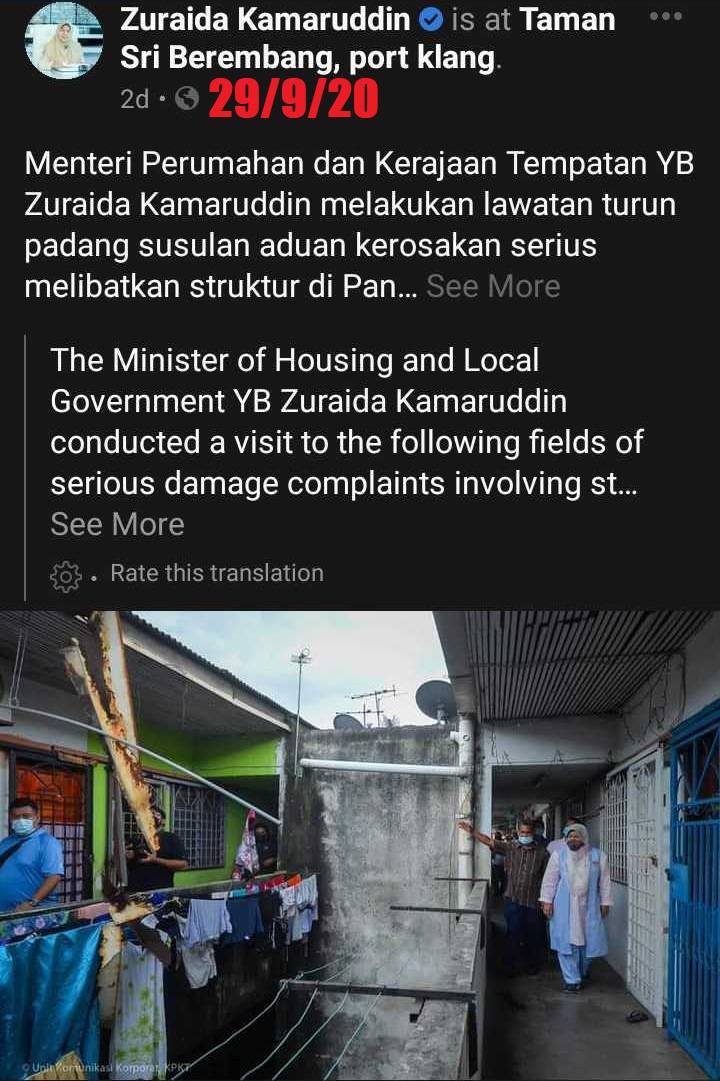 Zuraida kamaruddin, minister of housing and local government was in tawau on 25 september. She returned on 26 september and went to four events in four days.

They are just a few from the many.

The selfishness of these politicians has caused an uproar among the rakyat as we had all tried our best to stay at home in order to flatten the curve. Others have said that most of the citizens are trying their hardest to abide by the SOPs however, the politicians and ministers are busy playing political games.

In fact, the police have already started making announcements in Putrajaya where they ask people to abide by the SOPs. The irony is that it doesn’t seem to apply to the ones in a higher position.

Even Muar MP, Syed Saddiq has called out his fellow politicians for not going through with the 14-day quarantine.

“No actions were taken on the deputy minister who went to Turkey and did not quarantine when he came back. There are still politicians who came back from Sabah but do not want to quarantine. The whole of Malaysia is affected.”

“If there is a second MCO, the minister will be having their holidays while the rakyat will be ‘holiday-ed’ from their jobs forever.”

On 1 October, the number of cases jumped to a tremendous 260 cases while Health Director-General Dr Noor Hisham tweeted an ambiguous tweet.

How about all stay at Home for awhile again?

If MCO 2.0 were to happen, lots of people would lose their jobs and struggle to live as many of them have already emptied out their savings during the first MCO. What more, our economy will not be able to handle a second MCO.

UMNO President Zahid Hamidi has since tweeted an apology to the rakyat and frontliners for the sudden increase in cases due to the Sabah Elections.

However, netizens have said that this apology meant nothing as the cases will still continue to rise and the ones who will suffer the consequences is the rakyat but not them.

We hope that actions will be taken soon to ensure that there is no MCO 2.0. What are your thoughts on this matter? Let us know in the comments.

Also read: Sarawak Bars Entry To All Non-Sarawakians From 4 – 18 October 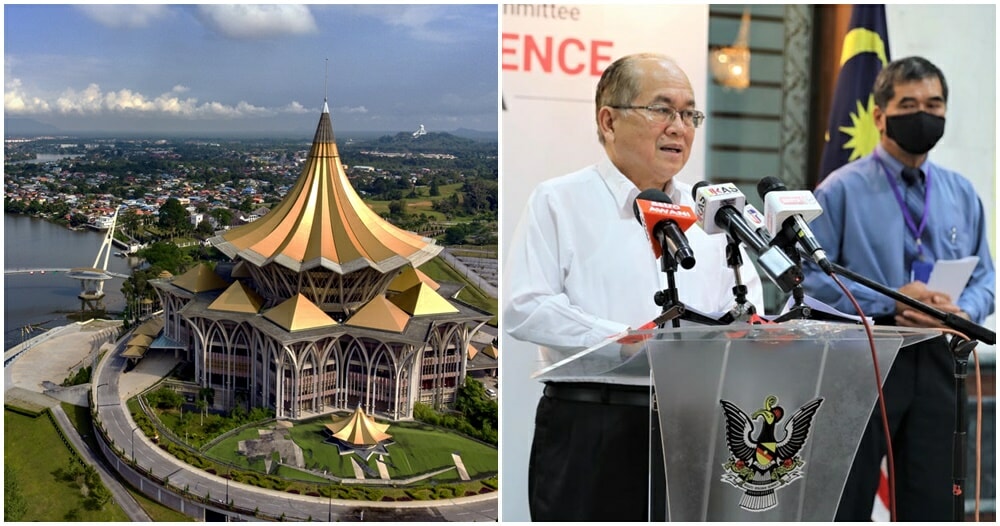