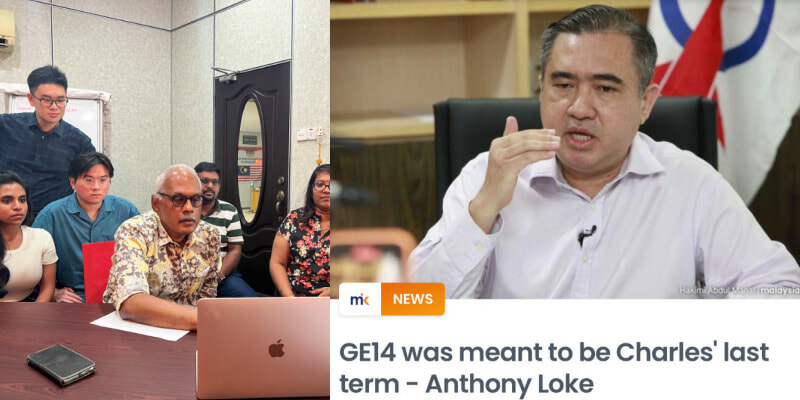 Incumbent Klang MP, DAP’s Charles Santiago went onto social media slamming his party’s hierarchy after stripping him of his Klang candidacy and replacing him with another candidate in the upcoming 15th General Election.

Slamming DAP’s Secretary-General Anthony Loke and Selangor chapter Chairman Gobind Singh Deo, Charles said that the party did not make any arrangements nor did they inform him that GE14 was his last hurrah. 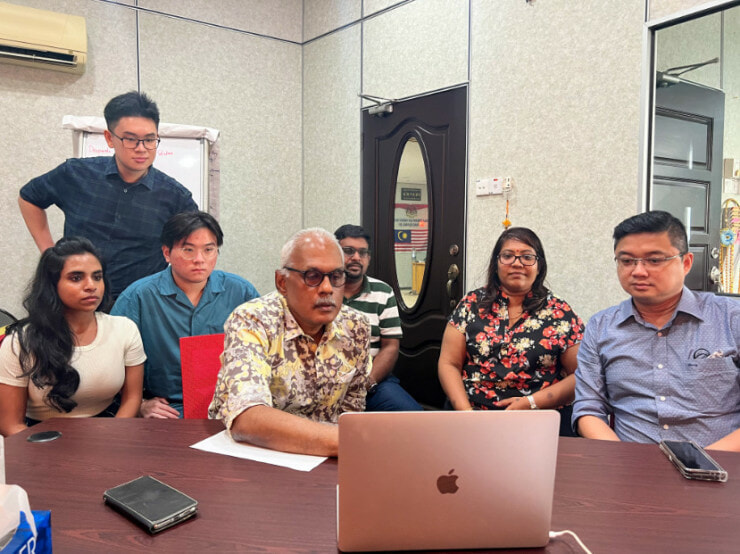 “Let me make this clear: the Democratic Action Party (DAP) never informed me that 2018 would be the last time I would be fielded as a candidate.”

“There were no such arrangements and no indication about calls to replace me (or who made these calls) in 2013 or 2018, as suggested by Selangor DAP Chairman, Gobind Singh Deo.” 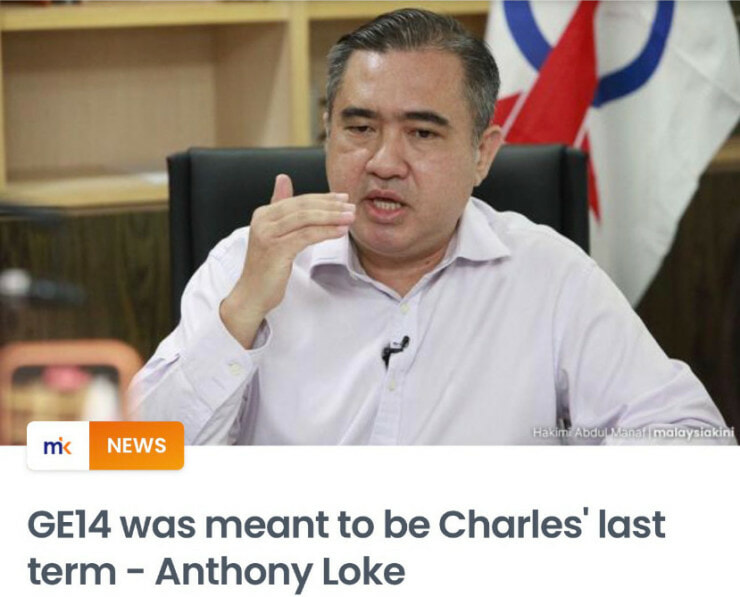 Adding that he was not angry with the move, but with the narratives that followed his candidacy status in defending his Klang seat, Charles showed that he was the bigger person by asking voters to continue supporting Pakatan Harapan.

“It’s just too painful for me to write this because I am determined to ensure a Pakatan Harapan victory in this general election and would like to see the DAP do well at the polls.”

“But this is about my integrity and issues need to be clarified. I will not be commenting about my candidacy anymore and I again appeal to the people of Klang to vote in a Pakatan Harapan government.”

Rumours that he would be dropped as a candidate for the Klang seat had already spread a few days prior to the move. This prompted several NGOs and supporters to move for the retainment of Charles Santiago.
Also read: WATCH: UMNO Youth Chief Says That if There’s No Longer Corruption it Means That It’s Judgement Day 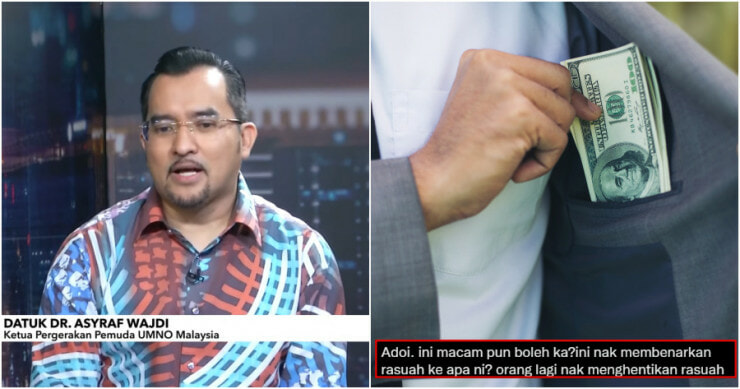