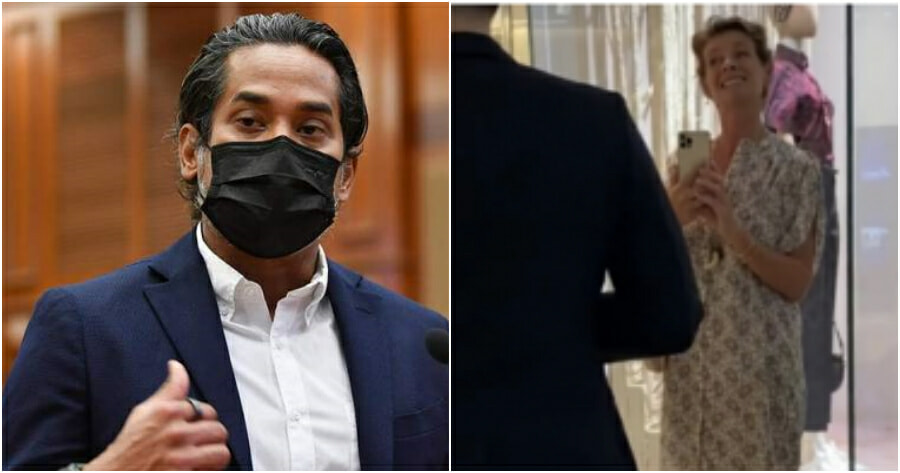 Just last week, a foreign visitor who refused to put on her mask was denied entry into the Dior boutique in KLCC. On Sunday (31 October), she had been issued with a compound of RM3,000.

Some netizens took to social media and expressed their dissatisfaction as to why she was only given a fine of that amount when some of the citizens were immediately slapped with a fine amounting to RM10,000 just for wearing the mask under the chin. Health Minister, Khairy Jamaluddin has taken to his Twitter account and thoroughly explained the situation.

The RM10,000 compound issued on 17 March this year was in line with the Emergency Ordinance when the nation was under the second Movement Control Order (MCO). During that time, a person or an organization that violated the SOPs would be compounded up to RM10,000 and up to RM50,000, respectively.

However, the amount of the fine was then changed when the nation found it too unreasonable, hence, new guidelines were introduced. 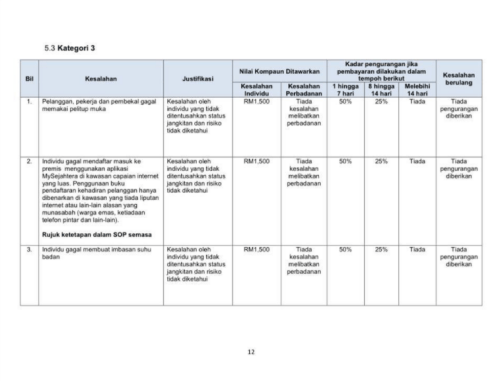 As you can see, a compound of RM1,500 will be issued to anyone who fails to put on the mask in public places. KLCC Karen was slapped with a fine of RM3,000 because she failed to comply with the most fundamental SOP twice, in different places. 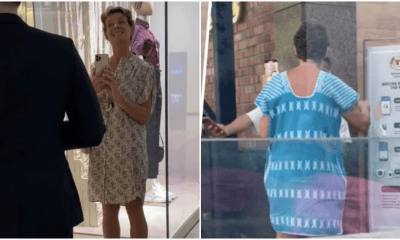 We hope the KJ’s explanations will clear things up!

Also read: “When in Rome, do as the Romans do” KJ Responds On The Karen Situation In KLCC 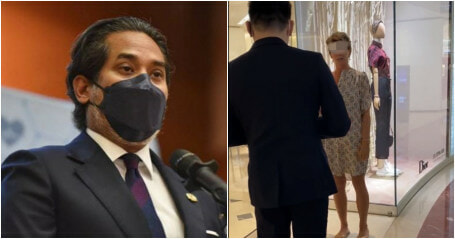