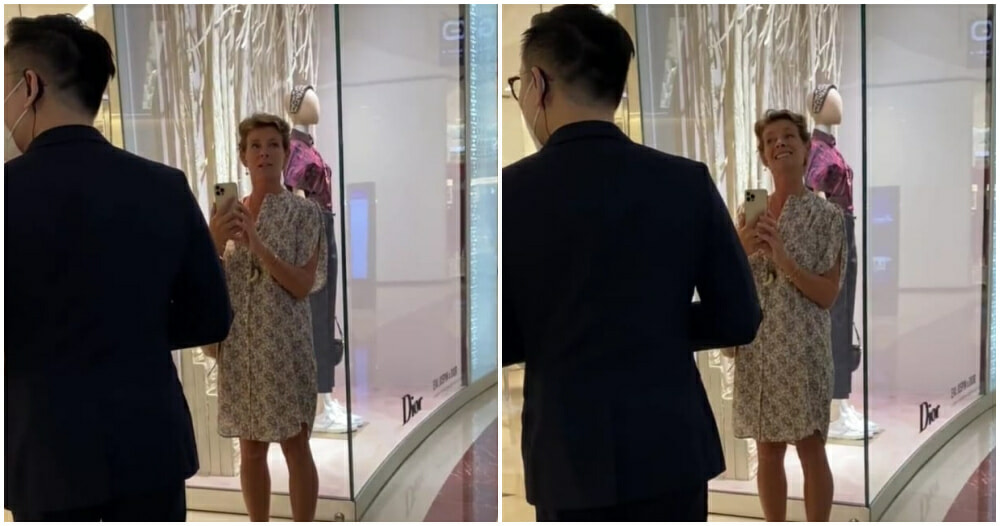 A Caucasian woman, who refused to wear a mask at a Dior boutique in Suria KLCC has been issued two compounds totalling RM3,000.

According to Utusan Malaysia, Dang Wangi District Police Chief, Assistant Commissioner Noor Dellhan Yahaya said a compound of RM1,500 was issued to the woman for each of the two offences after the investigation into the SOPs violation case was completed. 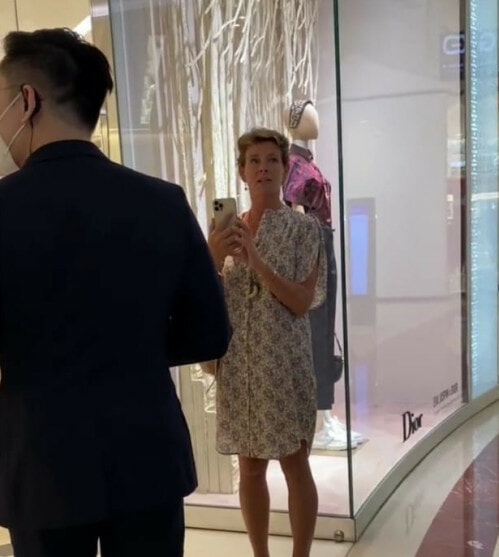 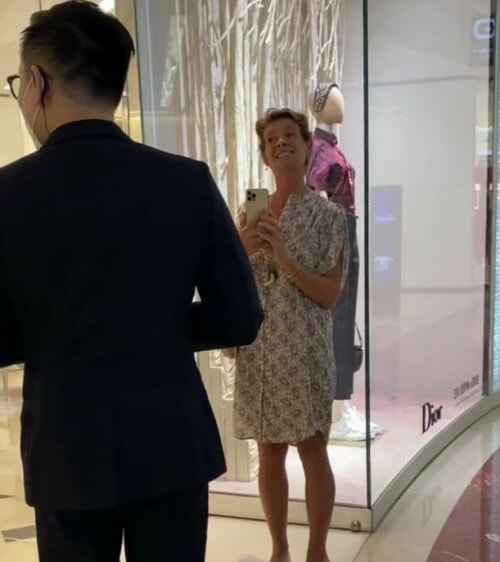 He added that the public is advised to comply with the SOP set and legal action will be taken in the event of non-compliance.

Former Minister of Youth and Sports of Malaysia, Saddiq Saddiq, took to his Twitter to question the action that has been taken on the caucasian woman as he believes that it is not fair.

In his Twitter post, Syed Saddiq pointed out that there have been several other incidents where regular netizens who had their masks down their chin get slapped with a fine of RM10,000. So, why is it that this woman only gets a fine of RM3,000?

“Karen VVIP was fined RM3,000 for not wearing a mask twice,” he wrote in his tweet.

“Ordinary people put a mask near their chin for a moment, it costs RM10,000. Until when do the people want to face this two-degree service?!” 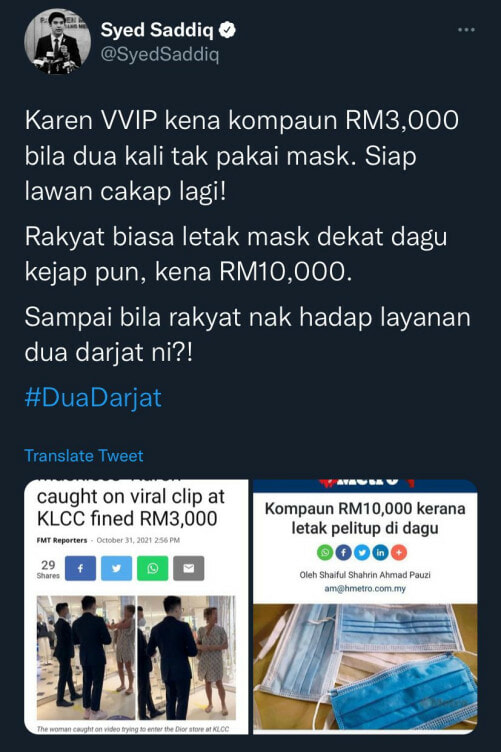 Netizens too shared their concerns by commenting on the Tweet, while some questioned whether the RM10,000 compound was only valid during the lockdown period. 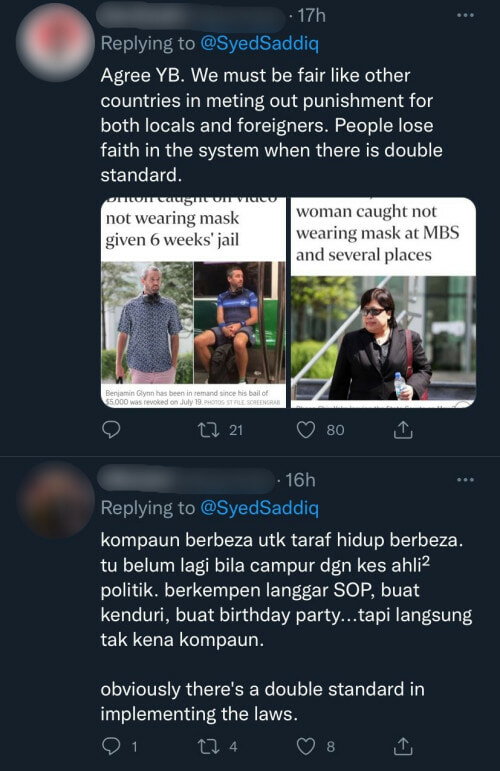 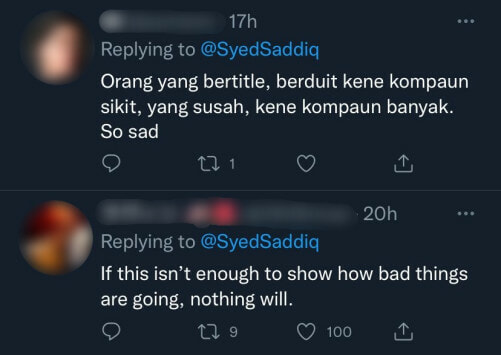 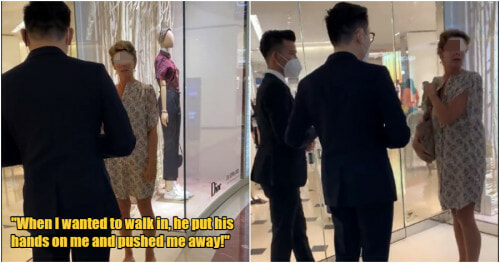