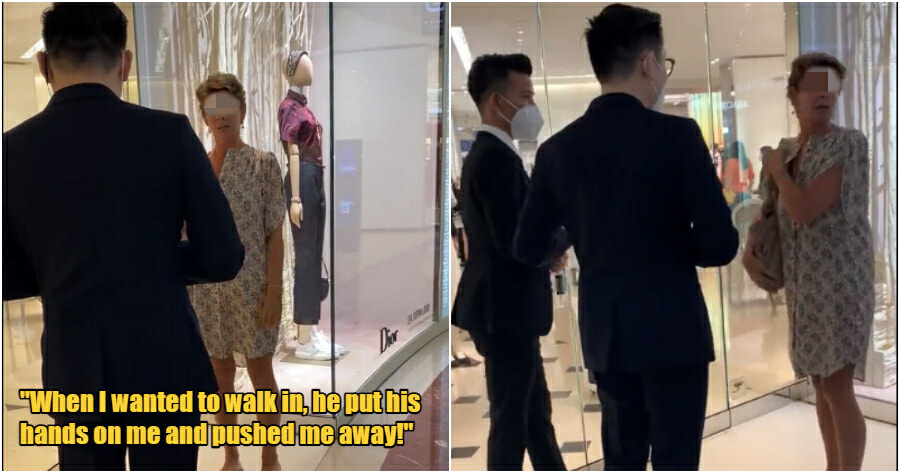 As the nation is entering the endemic phase, everyone should be well aware that it is compulsory to mask up in public areas in order to prevent the virus from spreading.

However, a visitor in Kuala Lumpur City Centre (KLCC) Mall recently did not seem to be bothered by the rules. A netizen shared on her Twitter account and revealed an incident where a foreign visitor was being denied entry into Dior boutique.

Was in a que at @Dior KLCC!!! No entry for no mask!!! This lady resisted and said those with masks are communist!! Applying “white entitlement” in Malaysia!! Kudos to the @Dior KLCC and @SuriaKLCCMall staff @Khairykj @KKMPutrajaya please find and fine her!!! pic.twitter.com/hXzi9difRg

As seen in the post, the foreigner claimed that people who mask up are communists!

In the 23-seconds video, the foreign patron can be seen recording the argument with the employees of the boutique.

“He threatened me. When I wanted to walk in, he put his hands on me and pushed me away,” she added, to which the employee politely denied.

However, she insisted that she was indeed being pushed away by another employee.

In another 14-seconds video uploaded by the same netizen, the woman was still insistent on entering the boutique and claimed that the employees cannot stop her from entering the place as they are not the owners.

At the time of writing, the post has garnered more than 17,000 retweets and 11,000 likes. As expected, it has also sparked fury among the netizens who have dubbed her as a Karen.

Some of the netizens wonder how did she manage to enter the mall in the first place when she refused to put on the face mask.

Also read: Man In Penang Opens Gym After Customer Asks Him To, Gets Fined RM10,000 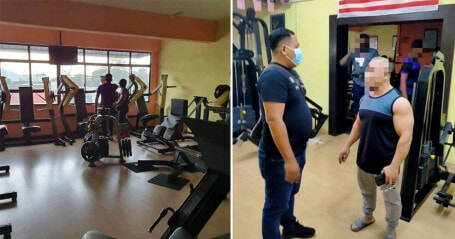