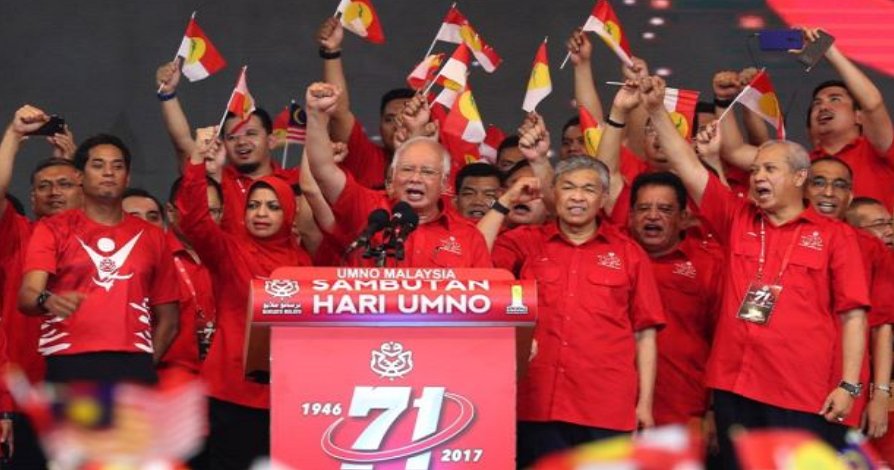 It’s officially been a week since the historic 14th general election, and a lot has happened in such a short amount of time! 1MDB documents have been declassified, Anwar Ibrahim is finally out of prison, and our government is in the midst of forming a new cabinet. Exciting times!

Meanwhile, Barisan Nasional and its component parties are currently looking at rebuilding after losing the elections. Its main party, UMNO, could also see some drastic changes in the near future!

According to Free Malaysia Today, UMNO Youth chief Khairy Jamaluddin stated in an interview that the party could be allowing non-Malays to become members, thus allowing all Malaysians to join. 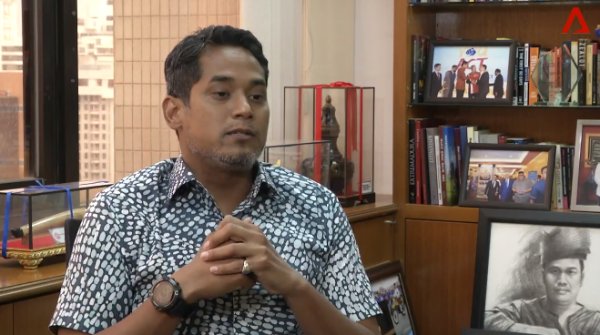 He was quoted in an interview with Channel NewsAsia as saying,

“These questions need to be asked; we should not be fixed in what model we take. Everything is on the table.”

The idea of UMNO being multiracial is not new, though, as a noted leader in local history first brought it up prior to Malaya’s independence.

The party’s founder and former president, Dato’ Onn Jaafar, actually called for UMNO to open up its membership to all Malayans regardless of race, and for the party to be renamed as “United Malayans National Organisation”, deeming the party’s race-based policies regressive.

However, this was not received well by other party members and was rejected, prompting him to leave UMNO in August 1951. 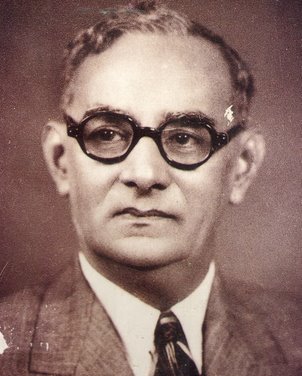 In the same interview, Khairy also mentioned that he regretted not speaking out against former prime minister Najib Tun Razak when the 1Malaysia Development Berhad (1MDB) scandal surfaced.

“This must not happen again. We must not ever allow our leaders in UMNO to be detached from reality and not ask tough questions. If we continue with our feudal mindset of protecting the leader from the truth, UMNO will go extinct.”

What do you think of UMNO’s possible move to become multiracial? Let us know in the comments below!

Also read: KJ: “I Regret Protecting Najib and Not Speaking the Truth About Him” 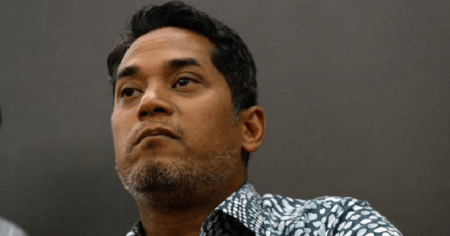