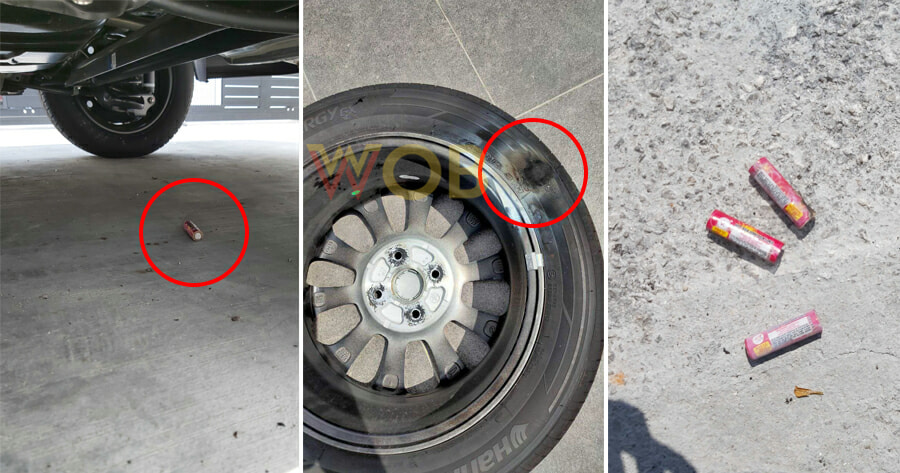 A Malaysian girl’s new car tyre deflated after firecrackers from her neighbour rolled under the car and burned the tyre during Chinese New Year.

Sherry, who lives in Taman Bukit Maluri, Kepong, told WORLD OF BUZZ that it happened on the evening of CNY Eve (11 February) when some of the kids living on the opposite side had gone out to the street in front of her house to play with firecrackers. 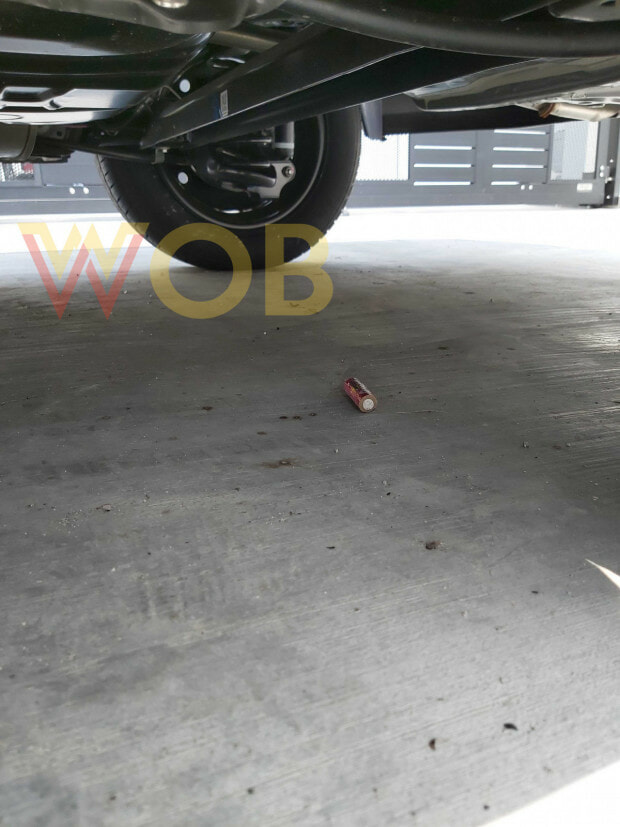 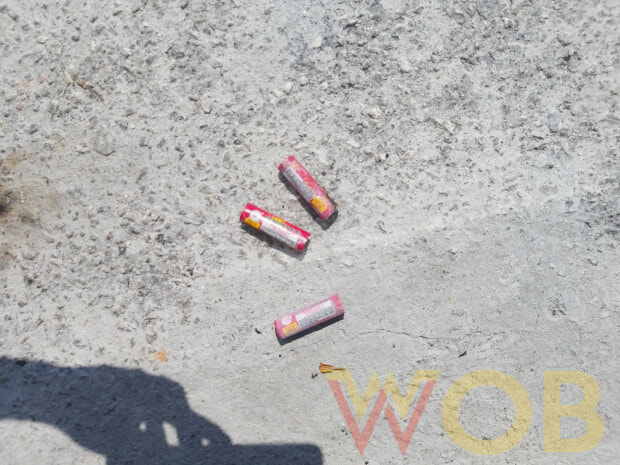 “The noises were extra loud because they were playing the firecrackers right in front of my house where my four-month-old Perodua Bezza was parked,” she said.

“It was the kind of firecrackers that shoots and spirals in the air when you light it, which is quite dangerous for kids to be playing with.”

“A thought crossed my mind to park my car in the porch, but I didn’t do it.”

Sherry added that after dinner, her father and brother had gone outside and she noticed they were discussing about something. She went out and they told her that one of her car tyres was flat.

However, she found it a little strange because she had not driven her car out since the previous week on 6 February and her mother told her that the car tyre was still alright in the morning.

“It was dark at night and I couldn’t see if there was a nail in the tyre or something. Maybe someone had mischievously let out the air,” she said.

The next day (12 February), Sherry proceeded to change the flat tyre to a spare tyre. Her father turned the flat tyre around and saw burn marks on it with the rubber thinned out. Immediately, they knew the cause of the flat tyre. 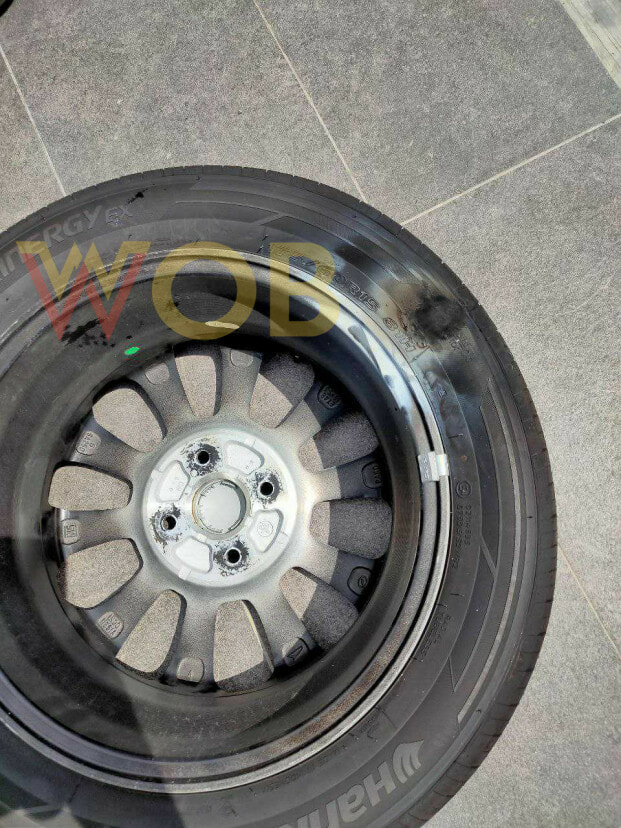 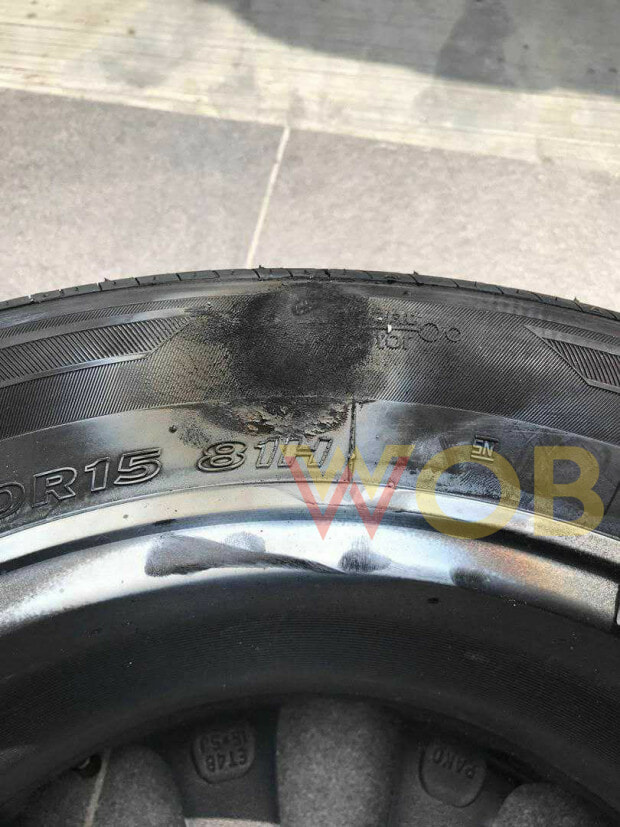 Sherry also found some remnants of the firecrackers under her car, and several other pieces all over the road.

“One of the firecrackers must have gone under my car and burned a hole in my tyre,” she told WORLD OF BUZZ.

“I also recall that the children were playing with the firecrackers quite recklessly without proper adult supervision. And some of these kids were as young as three years old.”

“Any wrong move and the firecrackers would’ve injured them.” 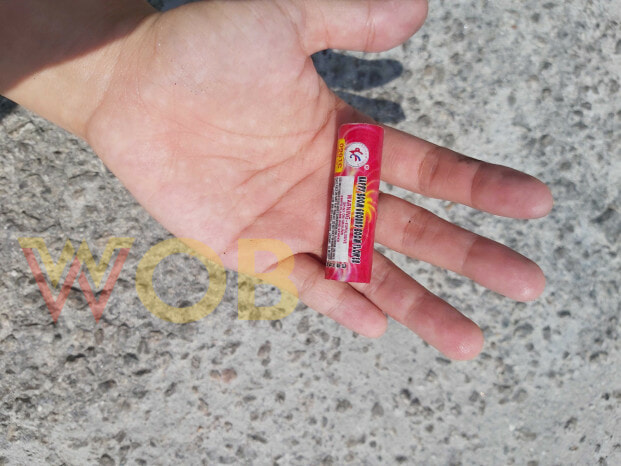 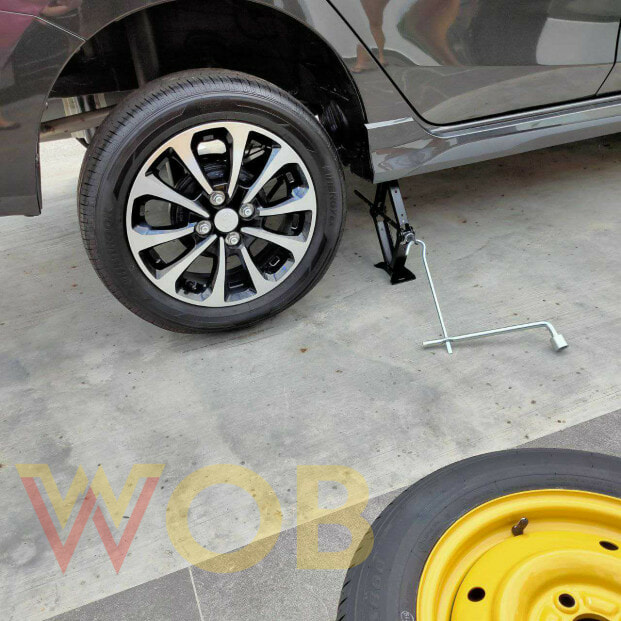 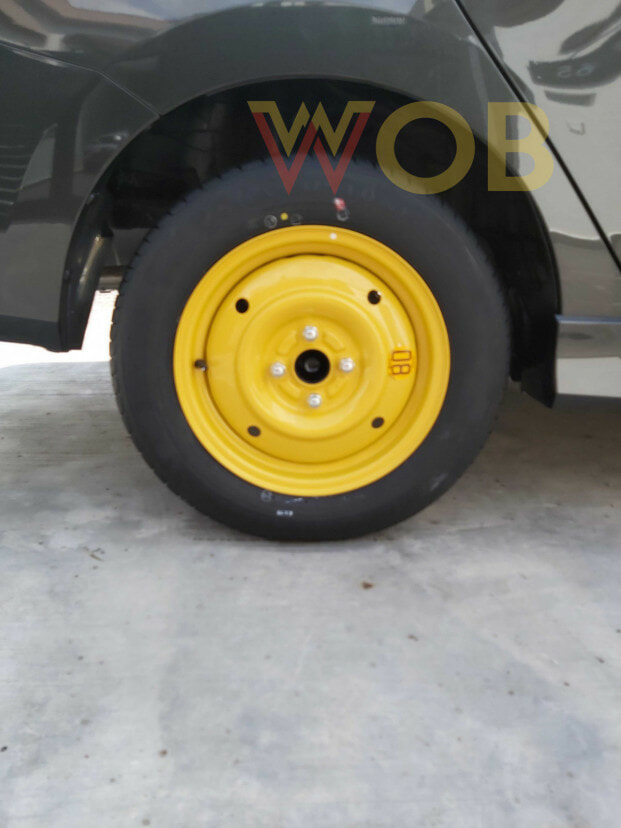 Sherry said that she didn’t know which neighbour was responsible as there were different kids from different houses, and it was hard to pinpoint who actually did it.

She added that she now has to buy a new tyre as the damaged tyre is unrepairable and warns others to be aware of firecrackers or fireworks being used in their neighbourhoods.

“Firecrackers should be played in an open space, but I guess it’s impossible during MCO,” she said.

“I was just unlucky that my car among the other cars parked on the street was the victim. I’m definitely going to park my car inside during Hokkien New Year.”

Also read: PHOTOS: PDRM Shows Up At Houses For Spot Check On First Day Of CNY 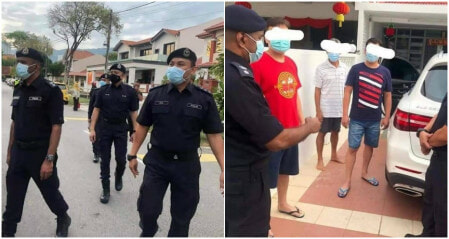