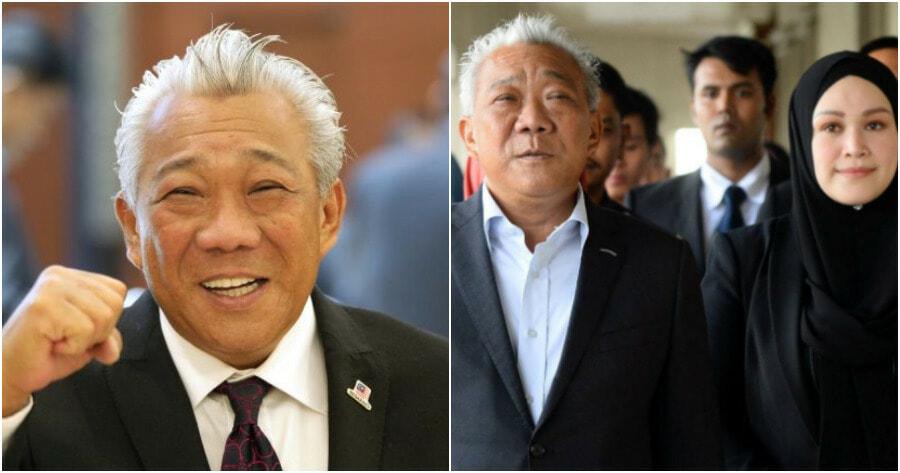 After Najib’s imprisonment and Rosmah’s pending appeal case, it seems that more attention and focus are being given to corruption cases involving other politicians! 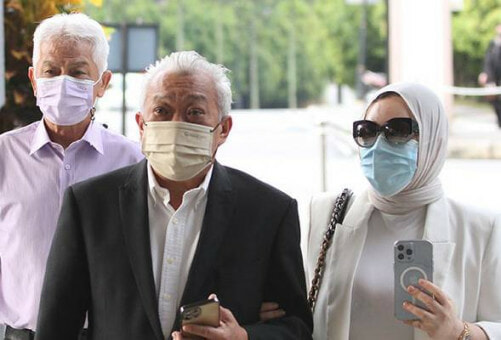 Astro Awani reported that the court has found that the prosecution succeeded in creating a prima facie case against the 2 accused.

Bung Moktar, the Sabah Deputy Chief Minister was charged with 2 counts of receiving bribes amounting to RM2.2 million and RM262,500 as gratification to obtain Felcra’s approval to make an RM150 million investment in a Public Mutual unit trust.

He is charged with accepting bribes from Public Mutual investment agent Madhi Abdul Hamid through Zizie on June 12, 2015, between 1:30 and 5:00pm at a Public Bank branch in Taman Melawati. 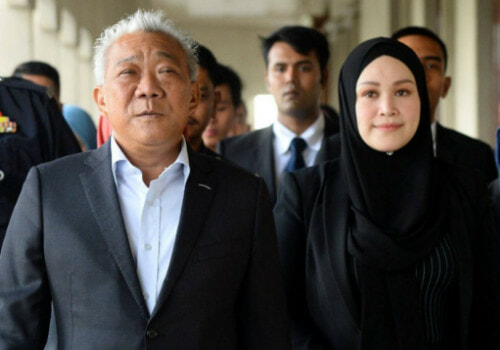 In the meantime, Bung’s wife, Zizie faces 3 charges of abetting her husband in the matter at the same place, date and time. 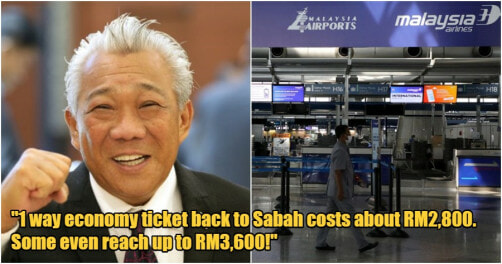